Xiaomi announced this morning that they are planning to release something special in the city of Shenzhen. It is interesting that it will not be held in the capital city, Beijing. 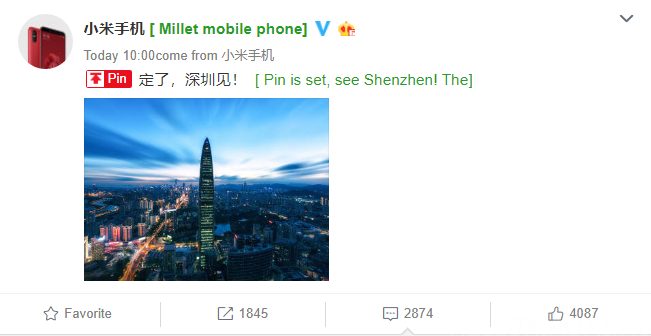 The place can be taken for granted but the thing which will be presented is not yet. Or it is certain that it will be the next flagship but which one it is still question. Obviously, Mi7 is the next one but some rumours say that it can also be Mi8 but according to latest gossip, Mi7 and an 8-th Anniversary Edition smartphones may come out. A leaked photo of a phone’s front sensors without cover appeared on Weibo. 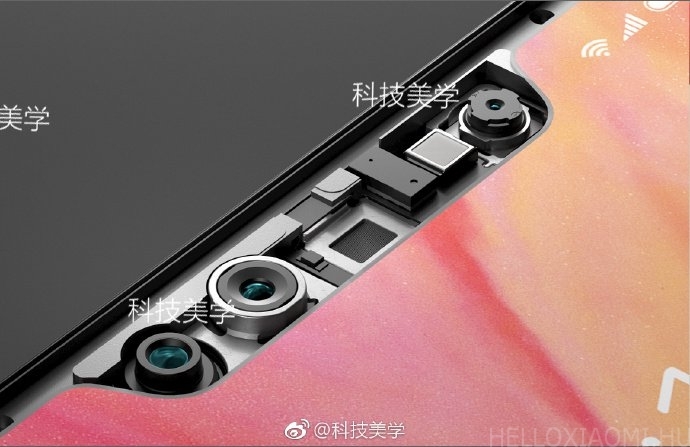 No, it is not iPhone X’s front cover modules, they look significantly different from that but for the first sight it looks like that. It is not like Huawei, either, because Huawei is smaller  and has no 3D feature. Based on the features of the display we can assume that it will be the first Android phone with support for 3D facial scanning. The 3D facial recognition solution for Android phones was jointly developed by Qualcomm, Himax Technologies and Truly Opto-Electronics. Similarly to Apple’s solution, for exact 3D facial recognition, several features are necessary such as infrared camera and depth sensor.

Alongside the most secure face ID, there will be a fingerprint scanner under the display, which was also confirmed by Lei Jun on a Weibo talk.

The first such kind of phone was released by Vivo in 2017, followed by Huawei and now Xiaomi presents this technology. If we can believe the rumours, we will get to know everything in 10 days’ time.