Today we have no new rumours about the upcoming Mix smartphone, we know that it will have a sliding design with front cover sensors and cameras, in screen fingerprint recognition, dual rear camera, etc… And the leaked images were seen on Weibo only a couple of hours ago. 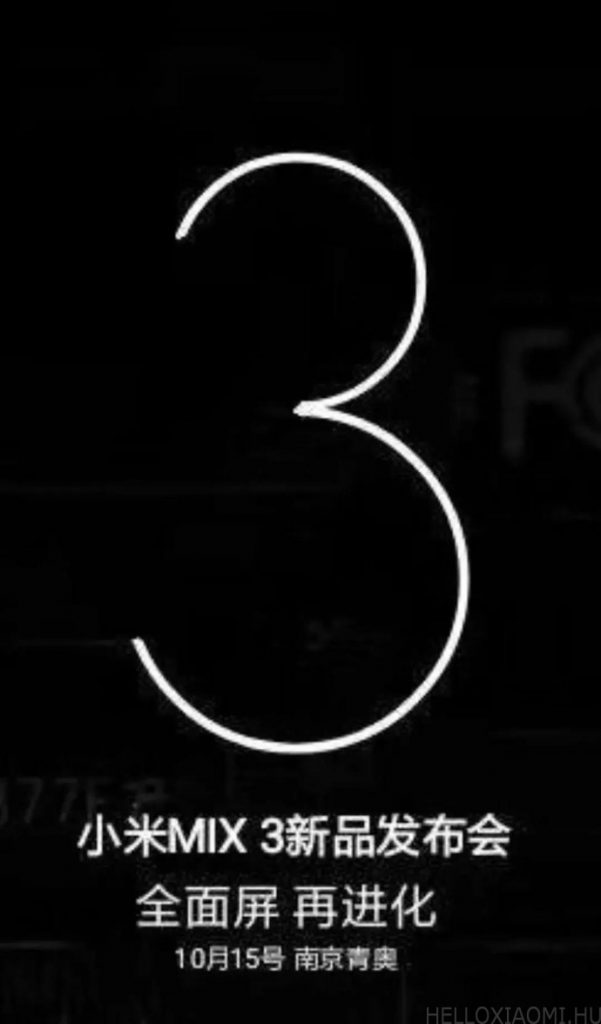 We shouldn’t speak about the quality, in the 21st century we cannot see good quality photos, pictures of anything.  As if we still take a photo of a yeti with 0.8MP camera and 15x digital zoom. Although 90% consider it a fake on Weibo as Xiaomi doesn’t release such bad quality images. However, the date is considered to be real. We will soon find it out.

You might ask what LEX means. Well, an interesting gossip about a new series which feature Xiaomi devices with a manual slider design. Xiaomi LEX will be a smartphone family with such innovations in the future. This is slightly backed by the plans below: 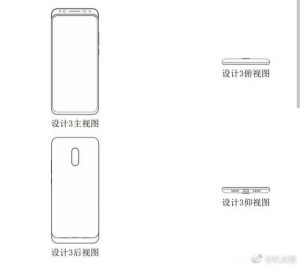 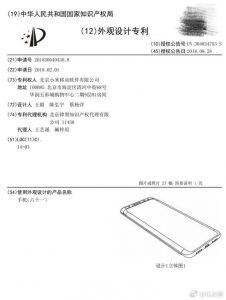 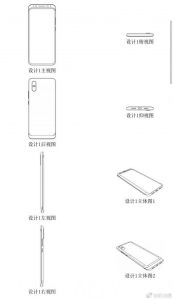 Two devices with sliding design were handed in the patent office, one of them was the Mi Mix 3 and another, which is the Xiaomi LEX based on the rumours. LEX would be the cheaper design as the Mi Mix 3 will be one of the most expensive devices of Xiaomi.

Mi Mix 3 is expected to come in an excellent RAM/ROM combination, 6 or 8GB RAM and 64/128/256GB internal storage (or even 512GB perhaps). It is supposed to be equipped with a rear dual 20/20MP camera, and a front 20MP or 24MP selfie camera. We can charge its 4,000 mAh battery with QC4.0 technology in a flash and perhaps without wire. The dedicated AI button will be not a feature of the Mix 3 but the LEX which will be again a Chinese domestic device.

Its software is still unknown or its Android base. It is expected to be based on Android 8.1.0, the first MIUI 10 Stable’s base but it will likely be updated to 9 this year. I may not be right and it will be a Pite small phone at once.