We only have to wait one day until Mi Band 3 is launched. Photos have also appeared which has not been confirmed yet. It is round, stone-shaped. It comes with an OLED display with monocrome technology. 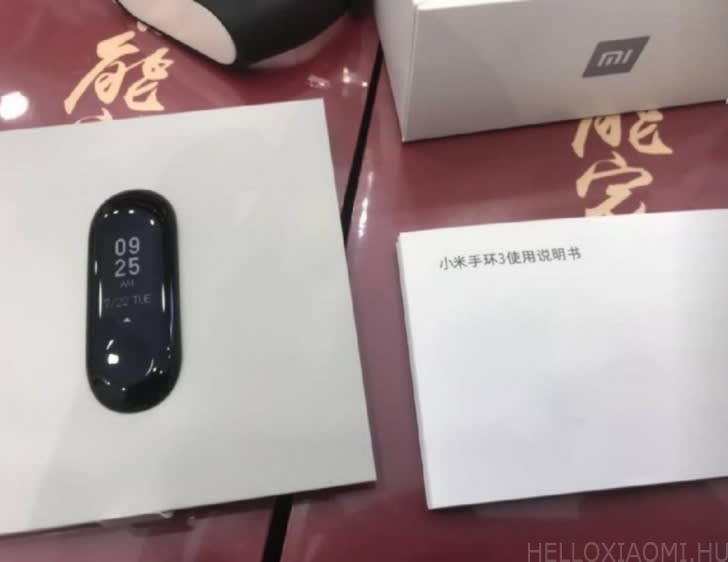 Mi Band 3 will feature Tilt-Wake function. Based on info from manual which appeared earlier, it will also feature gesture recognition so from now on not only the button will be capacitive but the whole OLED display will sense our finger movements.

Bluetooth 4.2 and NFC support can be taken for granted. Similarly to Mi Band 2 it is IP67 waterproof. Mi Band3 will probably sport a bit bigger batter than Mi Band 2 (HRX Edition) 70mAh variant. 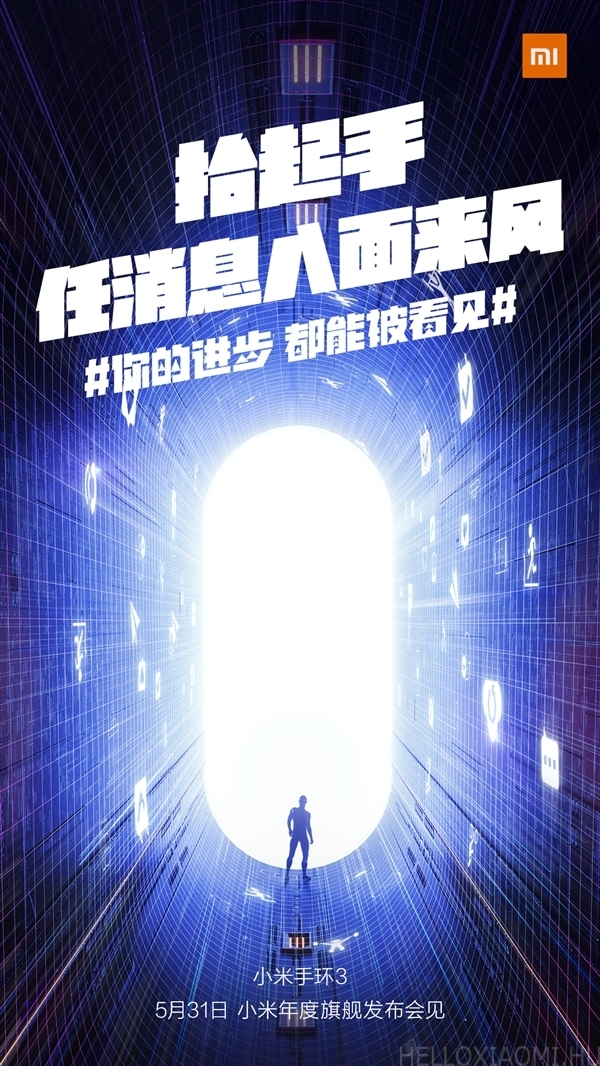 It confirms that the wrist watch will support Tilt to Wake function, which was also available in its predecessor.
The eSIM, and in-built GPS are still unknown. In connection with the last one, Mi 8 was turned out to sport a GPS module to make tracking in a city easier. I suppose that the tiny inner part of  Mi Band 3 could not feature more innovations. Or could it? 😀