BlackShark gamer phone was released a month ago, co-operating with Xiaomi and other companies they created a high-performance device. I would not go into details concerning its full specs, we have already written everything that we could about it.

In the above video you can see unboxing and a power demonstration but I could not make do with it because not only its performance is amazing but also its camera is a top quality one. True that dual rear optics is not placed horizontally but vertically as in the case of Mi 6 and Mi Note 3. Camera software does not differ from an average Mi Camera app but it is a little insufficient for such a hardware, which is quite strange. But we know there are always teething troubles…. as for example it does not feature slow motion, not even at 720p resolution but it creates perfect 4K videos. Photos, videos without completeness are below, everybody can draw the conclusion based on them! 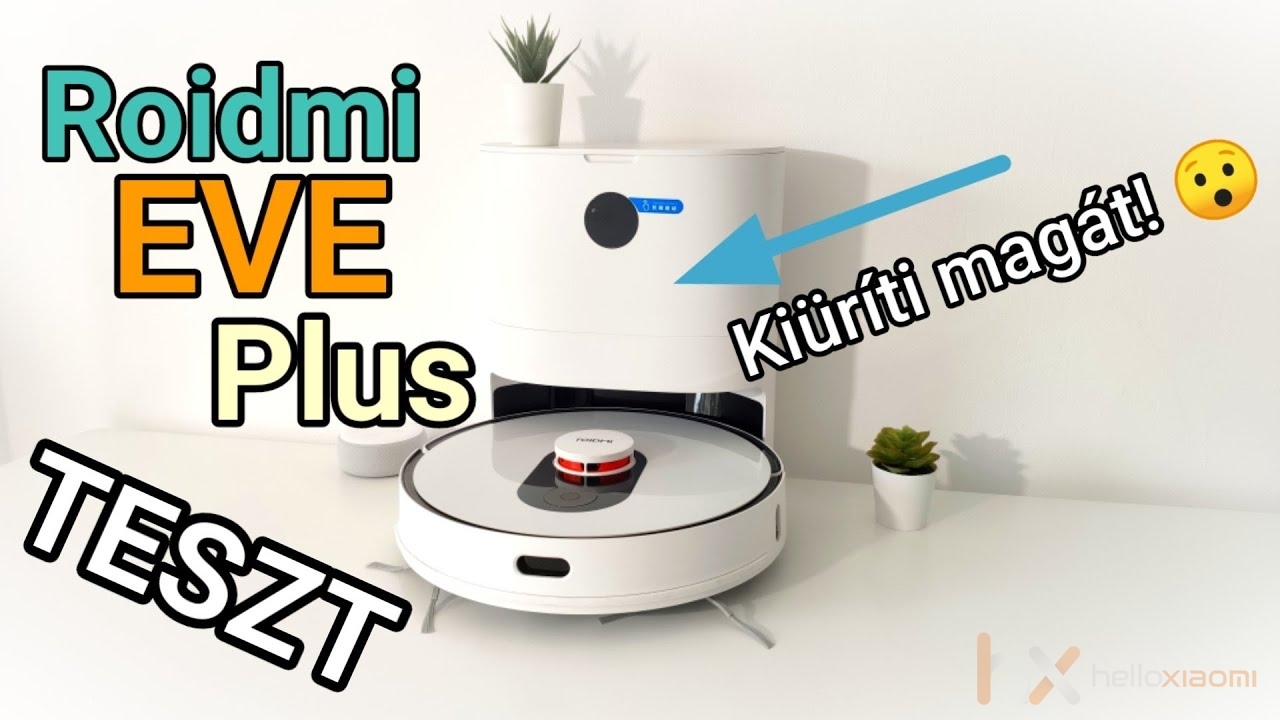 Global Stable MIUI 10 Update Will Finish In November, Here Is...