We cannot clearly blame summer that in such a hot temperature things can easily catch fire, but there are more smaller accidents this time than for example in winter. Most households, however, are not equipped with any kind of fire extinguisher. In this regard, Xiaomi has released an emergency fire extinguishing bottle which can be used to extinguish smaller fires. 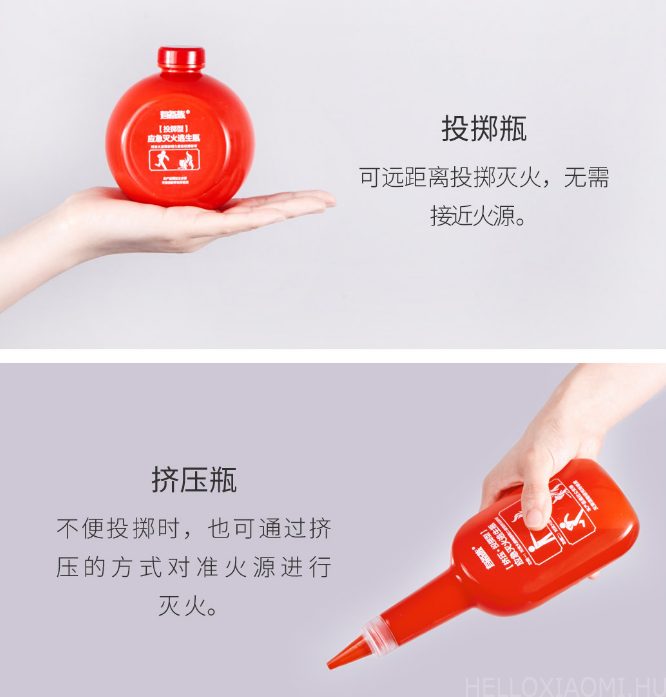 It will be available in two variants, a bottle to be thrown and a spraying bottle. As for the material of the first one, it is made of fragile plastic, which disperse the agent that it contains in the fire to inhibit the spread of fire. The second one is made of a softer material which can easily be pressed to extinguish the fire and its surrounding with water. 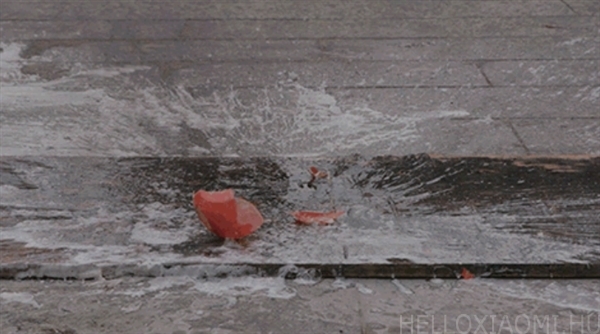 Both bottles contain a very special agent. The extinguishing agent releases a thin film on the burning surface which blocks oxygen that promotes combustion, in case of bigger fires it decomposes flame-retardant gases such as carbon dioxide and nitrogen.

It has a wide range of applications, it can effectively deal with fires emanating from multiple sources such as solids, liquids (fuel), electrical appliances and cooking oil. The extinguishing agent is environment friendly and it does not contain toxic or chemical materials which would cause any damage to animals, plants or people, non-toxic and has no irritating odour. This has a shelf life of three years, then should be changed.

The price of Xiaomi emergency fire extinguishing bottle is promising as well as its wide range of applications. It costs 99 yuan in China, about 4,445 HUF. This product is not available for now, but it can be found on Xiaomi Community financing site. As we know them, it will hit the shelves soon.