Xiaomi Mi A1 To Get Android 8.1 Update Late June

Xiaomi Mi A1 was the first MIUI-free smartphone of the company which was launched last year within Android ONE.  This January, Android OREO update took place after release with more or less success. Since then Google has corrected the system with updates and as they promised they were continuously upgrading it to the latest version. 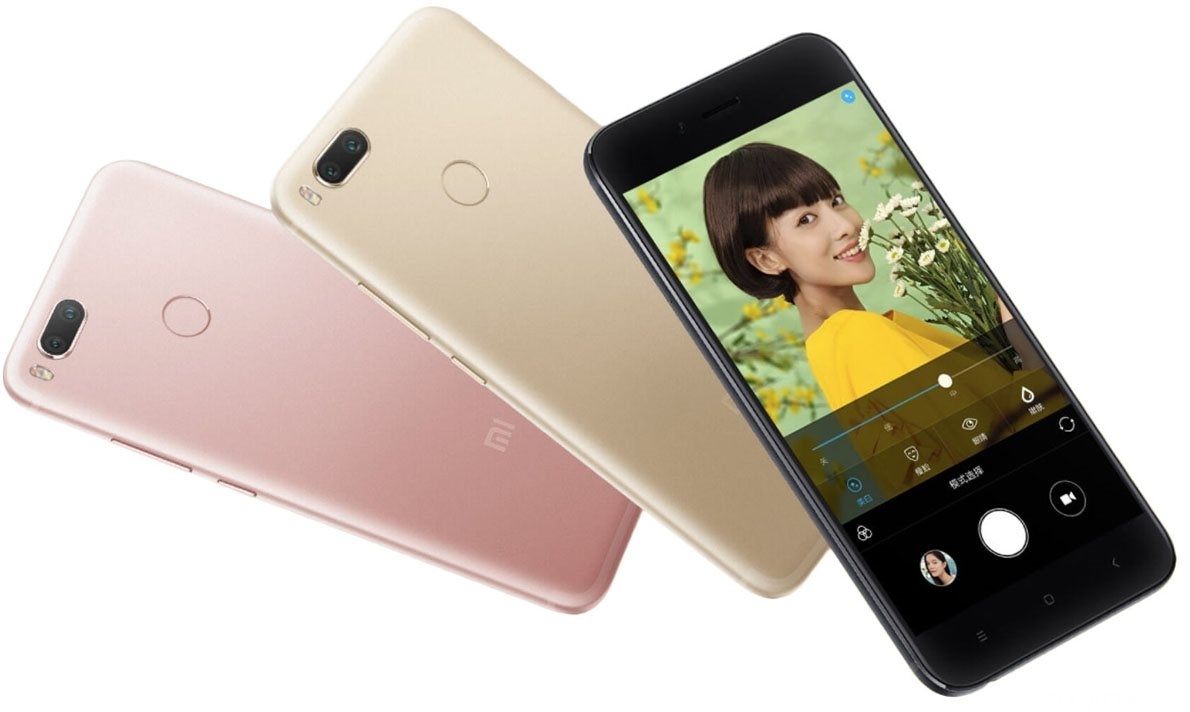 Xiaomi has not published an official announcement but the new version is being tested and it is also worth testing the security patch, so Mi A1 owners may receive both in June. 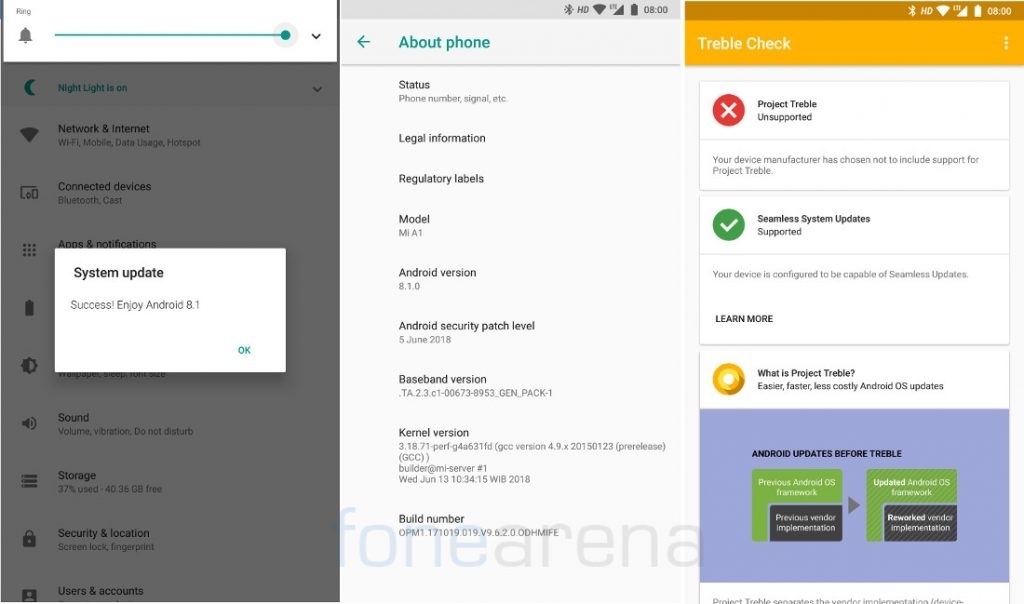 Since there is no official date for the release, tests can take longer, even until the beginning of July.
No problem since Xiaomi Mi A1 will be the one of the earliest Xiaomi devices to receive Android P. MIUI users are still overusing Droid Base 6.