Xiaomi Redmi 6 And Redmi 6A Announced With MTK Processor and 5.45″ Display

The new members of the Redmi series, the entry-level Redmi 6A and the mid-range Redmi 6 were announced today at an exclusive press conference. The host of the event was Bin Lin and it was such like a big event, only in small. 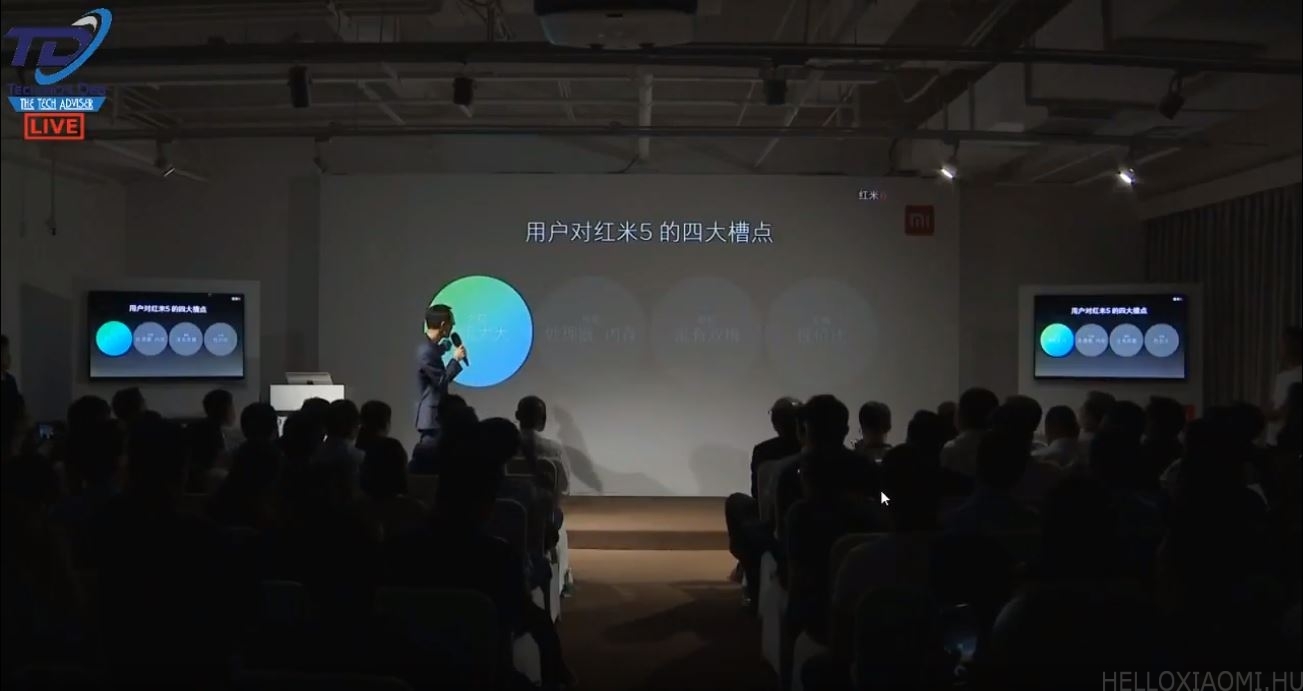 All our knowledge about the Redmi 6 series has been false so far. The people of Internet have been misled concerning both the design and its hardware. No notch, MTK processor, 5.45″ display…rumours have suggested a completely other phone. We can lament about it but let’s step over it and see what we have got. 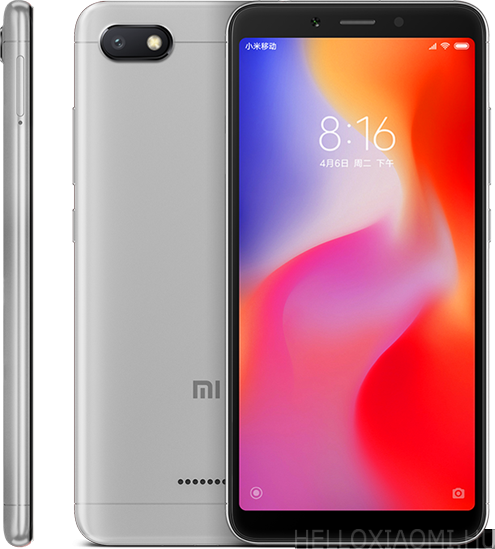 Redmi 6A is really an entry-level phone compared to the ones that we have already had from Xiaomi in the last few years. Beginning with Redmi 2, Redmi 4A, Redmi 5A Xiaomi budget phones and the next ones follow the same line. Redmi 6A features a 5.45″ display with an aspect ratio of 18:9 and HD+ with a resolution of 1440 x 720 pixels. Those who expect a phone of 5″ can dispair of it. As for its size, it could be the member of the Redmi Note 3-4, only with some millimetres difference.

MediaTek Helio A22 – shocking news – we have perhaps thought that there will be Xiaomi phones with MTK processors but we have not thought that it will the the next Redmi series. Helio A22 is a four-core, 2GHz high-performance SoC made with 12 nm technology and is almost equal in terms of performance to the entry-level Qualcomm Snapdragon 4 series.

Its camera modules have been designed to its features and price, on the back there is only a 13MP, f/2.2 camera with a one-tone LED flash. The front camera is the common 5MP, also f/2.2 aperture. The rear camera features besides HDR function, a software-based image stabilizator, PDAF phase focusing, night-vision image and AI image processing. For better selfies, the front camera is assisted with AI features, portrait mode, HDR and face unlock.

In terms of battery we could think that 3000 mAh is not too much  but it consumes energy efficiently both in terms of hardware and software and it can last for 2 days without charging but we will see that during use. There is no quick charge option so we should charge it during the night. SIM card tray is small, so 2 NANO SIM or 1 NANO SIM and a MicroSD can be inserted at the same time.

As I mentioned above, its size is the size of an earlier Note-size device but with bigger display/body ratio.

The Xiaomi Redmi 6A is available with 2GB RAM/16GB of internal storage (further expandable up to 256GB via SD card). It is priced at 599 yuan, about 25,410 HUF in China, of course in webshops it costs much more than that although the lack of B20 and fingerprint scanner is not really promising. However, the global version must be more promising for those who are not so much interested in performance as quality and value for money. The Redmi 6A will be available in four colours: 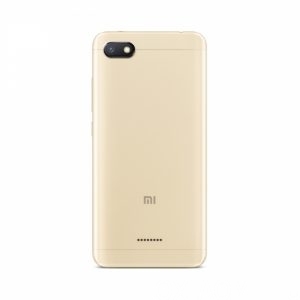 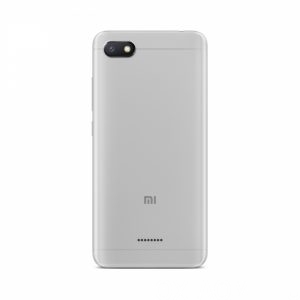 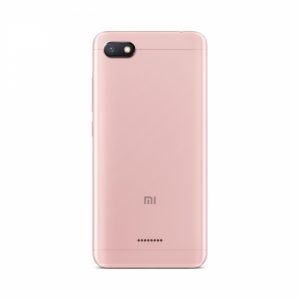 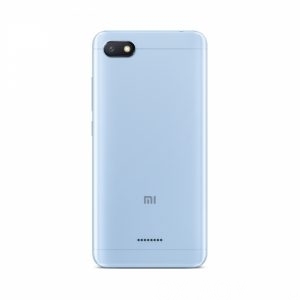 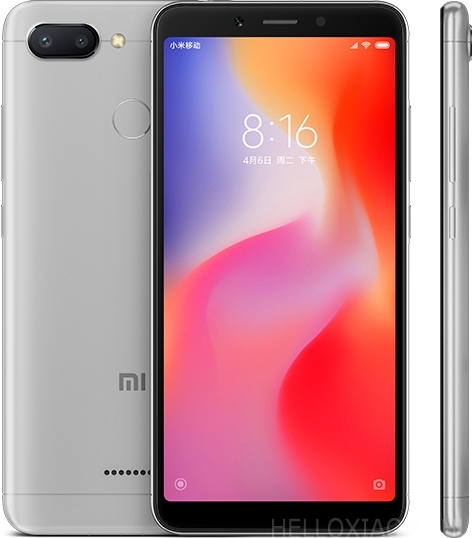 In terms of design the Xiaomi Redmi 6 is very similar to its sibling apart from some tiny changes. Its size and display are the same apart from two differences, the dual-rear camera and fingerprint scanner.

MediaTek Helio P22 – It is a really high-performance mid-category MTK SoC based on a 12nm process.. With its octa cores, 2GHz speed, it competes with rivals such as the Qualcomm Snapdragon 6 series. It is the smallest MTK processor which supports the dual-rear camera and has enough power not to cause problems in everyday life as earlier Xiaomi phones with MTK. Yes, I know that somebody comes to prove that this processor was good even some time ago. 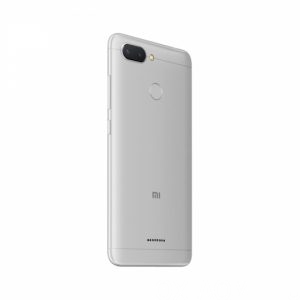 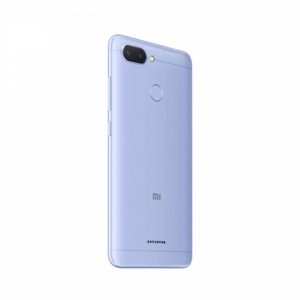 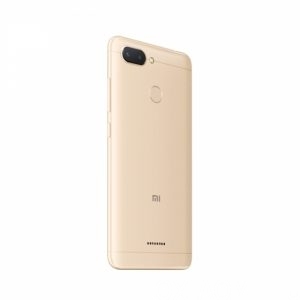 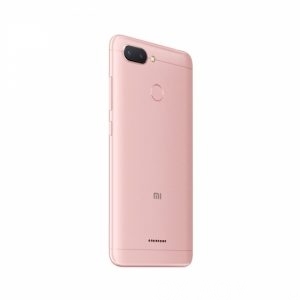 Of course, both phones will run on Android 8 with MIUI10 with the availability from 15.06.2018 in China. It will arrive then in big eastern webshops then in our country. We have no news about prices but we hope that it will turn out soon…