Xiaomi Mi 8 Youth Edition Is To Arrive On 19 September!

Rumours and guesses have ended. Today they via a Weibo post teaser have confirmed that the Mi 8 series youngest and of course, cheapest version, the Mi 8 Youth Edition will be released on 19. 09. 2018. 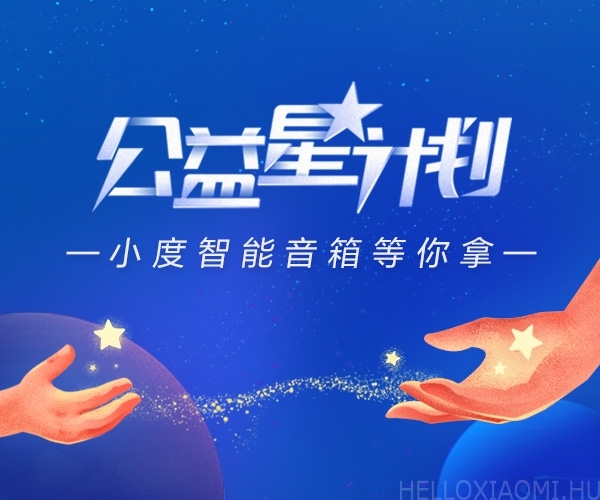 Smart fans took a photo of Wu Yufan, Xiaomi’s spokesperson flaunting a so far unknown Xiaomi phone. Fans could have believed that it would the new Mi 8 Youth Edition phone. 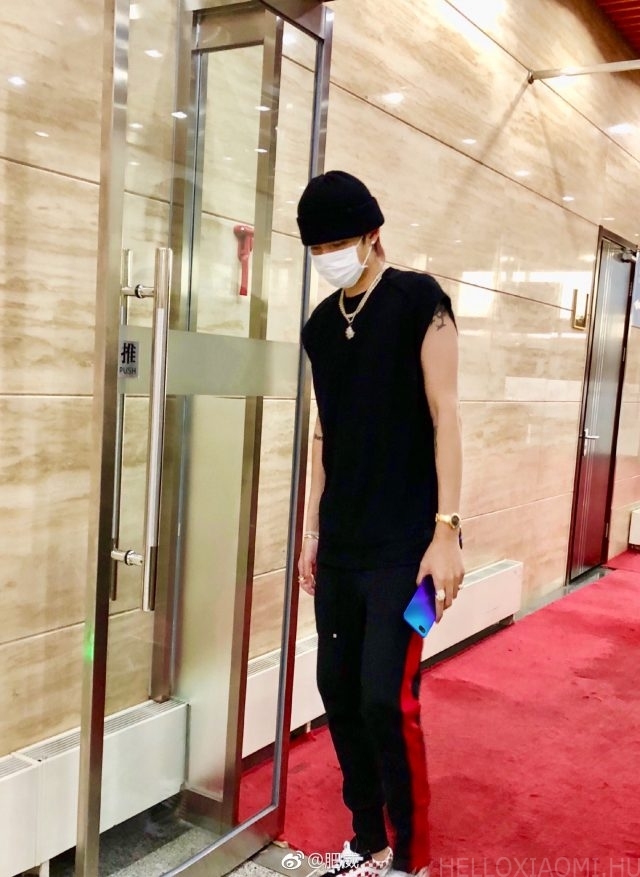 We can see that well even from far away that such kind of phone hasn’t been in the market but if we magnify it a little, we can see the details very well. 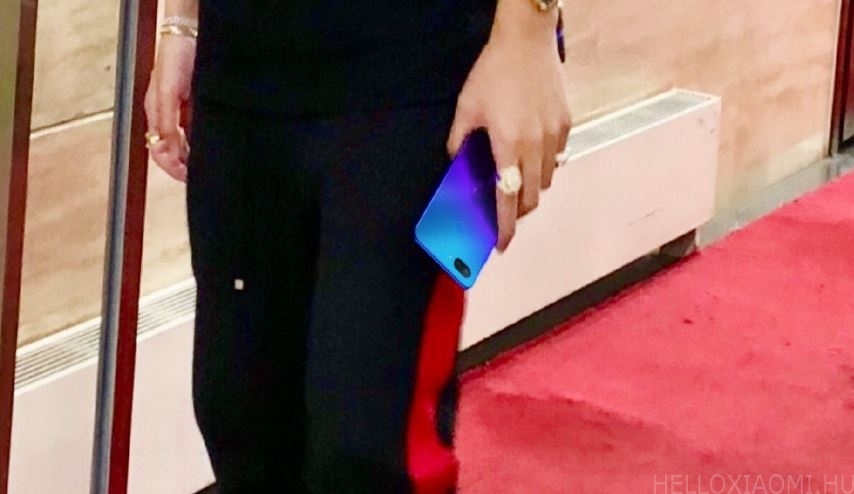 There is no rear fingerprint scanner and the dual-camera module is not placed vertically at the back but horizontally. The fingerprint scanner will probably also be placed under the display but hopefully not hidden in the home button as in predecessors. Its design is rather similar to Mi 8 SE’s angular shape which is preferred by Hungarian users according to feedbacks. 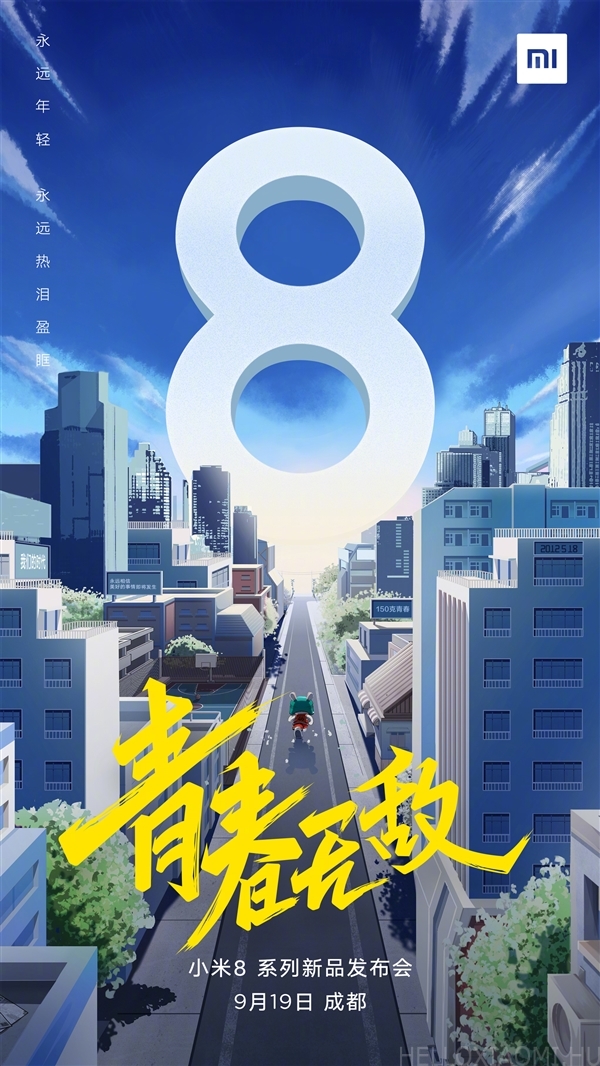 The Mi 8 Youth Edition is expected to be powered by Qualcomm Snapdragon 710 with an aspect ratio of 19:9, with a display size of 6.26″ and a screen resolution of 2280×1080 pixels. Probably besides on-display fingerprint scanner not SD845 SoC will give 1,999 Yuan (81,325 Ft) as a compensation of the hardware so as to keep the price low.  The rear camera set is the average 12/5MP with AI camera, on the front side a 24MP selfi-shooter camera will be placed. No news about infra red facial unlock.