Hello Xiaomi
KezdőlapNewsBlack Shark 2 Will Be An International Version - It Is To...
News

The first Gamer phone by Xiaomi was not just an April Fool Day’s joke. You could read about it earlier. Not long ago, a second version, Black Shark 2 appeared on TENAA, which was also born to game and the member of this series, it only looks a bit different. 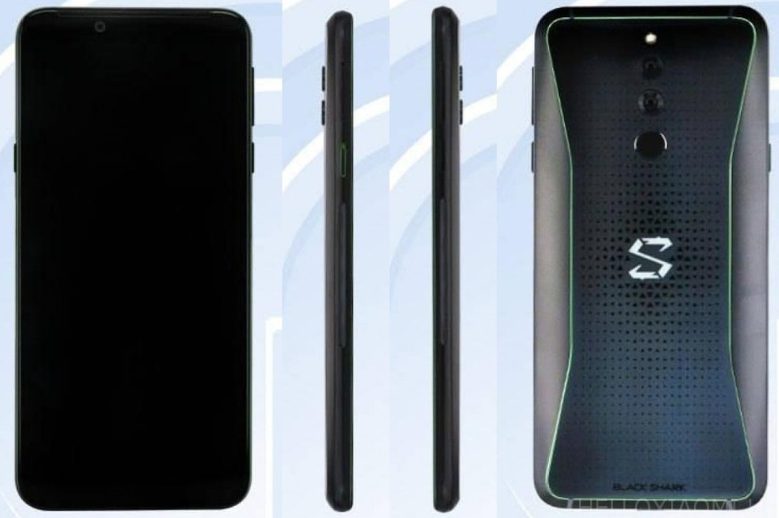 As for Black Shark 2’s design, the camera setup is placed a bit others than in the case of its predecessor and it will come with a rear-mounted fingerprint sensor but all other things remained the same like the dedicated Gamer interface button. In terms of its inner features, it hasn’t changed a lot, either. The phone will have a 4,000 mAh battery, SD845, different RAM/ROM variants buuuut in GSM frequency it will make a difference as the Chinese company will launch the device GLOBALLY and it will be the rival of the Asus ROG and the new Razer gamer mobiles. But! Until B20 and the Hungarian language can be taken for granted, we shouldn’t be kidding ourselves!

On BlackShark Global we cannot see much information but we can sign up for the news so as to get information at first hand! We will do it so if you don’t want you shouldn’t as we will inform you! The first interesting thing is the plural form: SHARKS ARE COMING. Well, how many phones are coming out, more than one?

As soon as we have new information, we will keep you informed!