Several official sources have confirmed that the next member of Android One, the Xiaomi Mi A2 is going to be launched on 24 July. 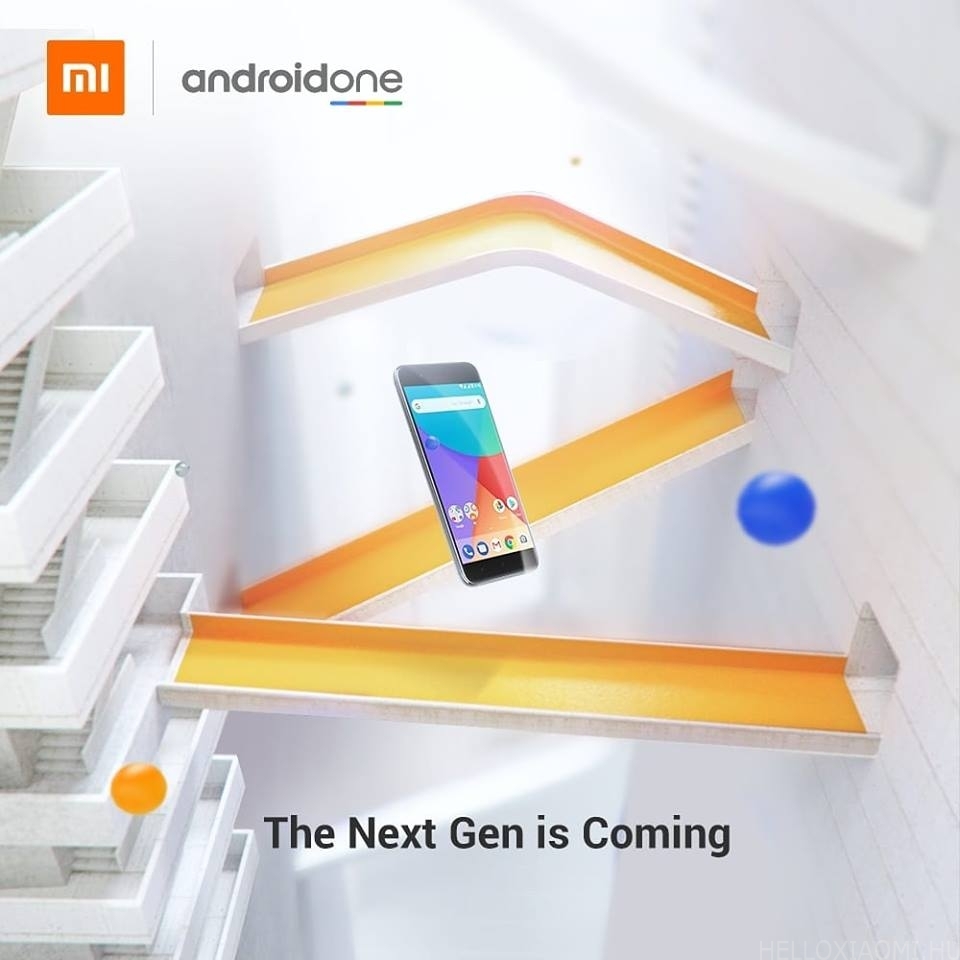 The picture shows, misleadingly, the Mi A1, as the predecessor looks totally different according to the latest trend and fashion. In fact, if we can believe the rumours, it won’t be the global version of Mi 6X, either but Android lovers will get an almost new phone. Vertical dual-rear camera and in-built notch. 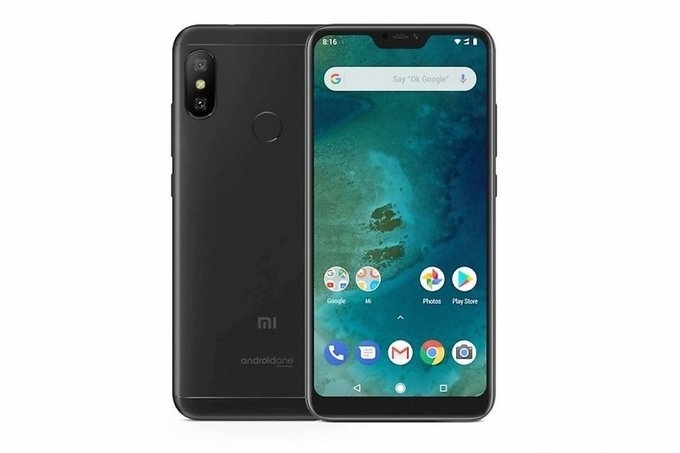 This will be the trend in 2018, every manufacturer puts a notch at the top of the display….no confirmation about it, however, the dual-rear camera is right. 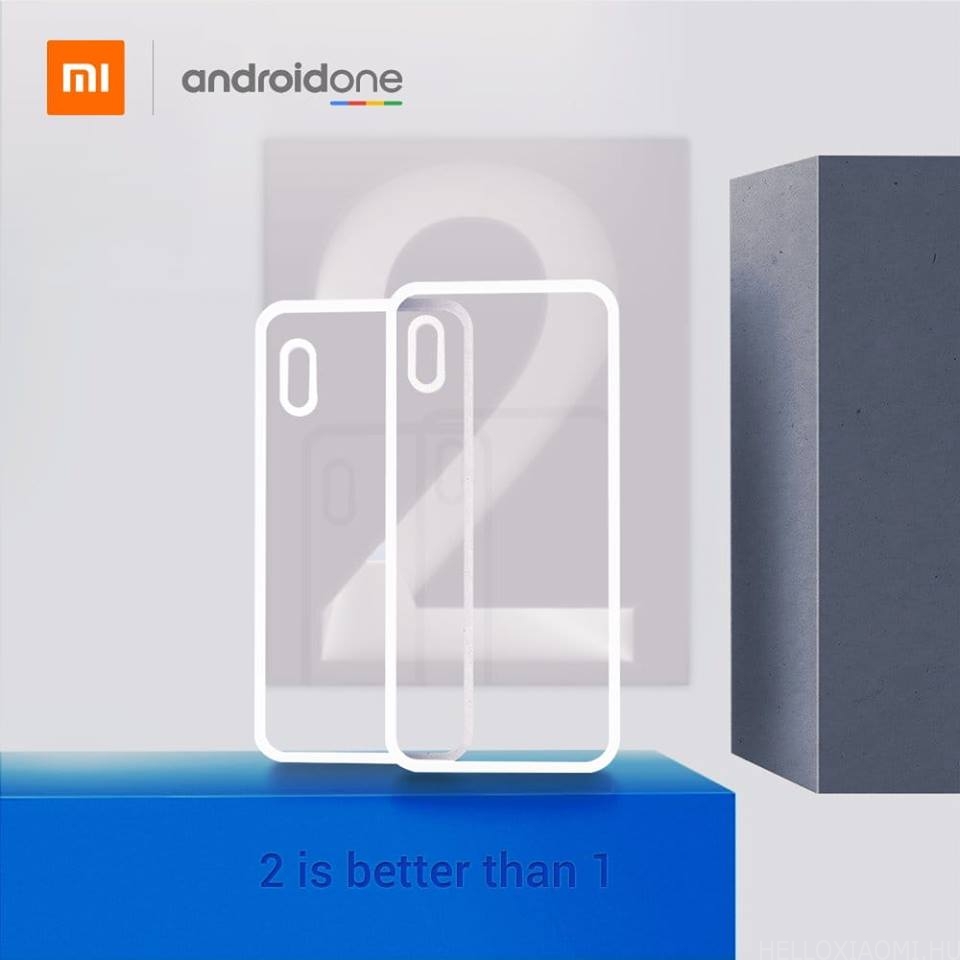 However, the story hasn’t ended yet, as we will not only get a dual camera but also two phones on 24 of July. The Xiaomi Mi A2 will have a less efficient, smaller variant, the Mi A2 Lite. In the official poster the phone on the left seems smaller which is true as the Lite variant’s screen size is 5.84″ and its resolution is 2280×1080 pixels. How? Why is it Lite, if its pixel density is bigger? Rumours.. However, the SoC is smaller as the Lite will be powered by SD625 and its camera is 12+5MP dual-rear one, and a 5MP selfi shooter.

Foreign shops have already priced it, let’s see the prices… 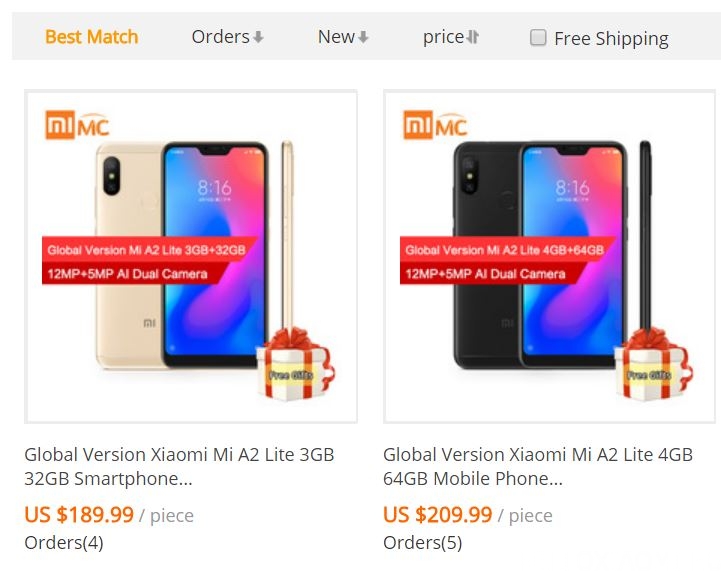 Then we can imagine that the whole thing is a hoax and the Mi 6X will be globalized and the ones above which are very similar to the Redmi 6 Pro phone are only the brain children of an idiot and everybody just copied the info.

In exactly a week’s time, next Tuesday not only this will come to light! But I will write about it in my next article!