Qualcomm has introduced the latest member of the mid-category SoC family, the Qualcomm Snapdragon 675. The predecessor of SD 670 launched in August focuses especially on game, photo processing and AI technology. 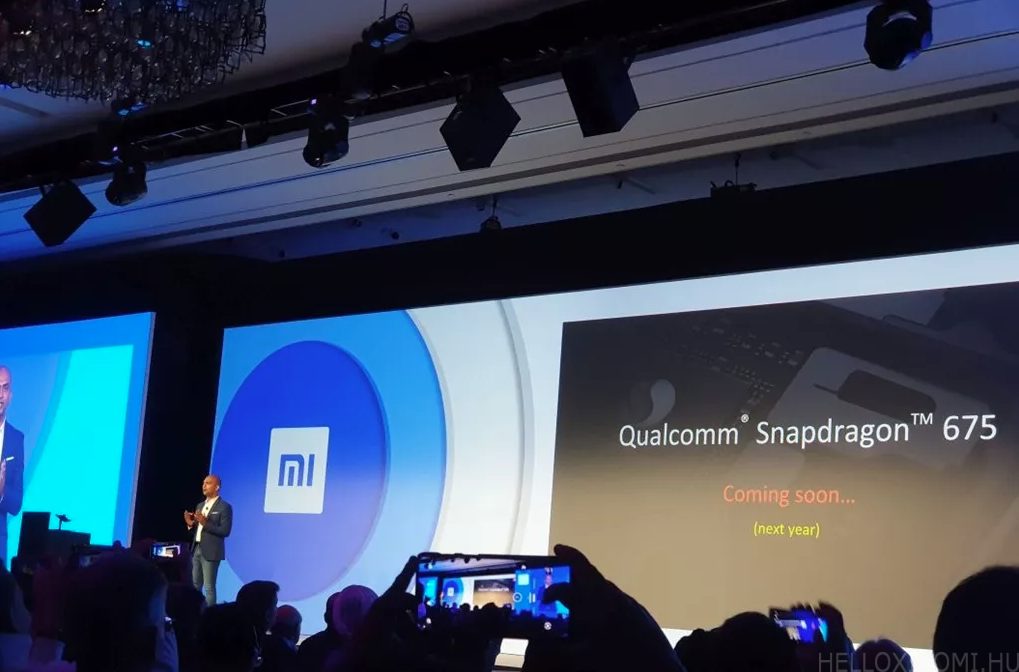 Xiaomi announced not long after the introduction of SD675 SoC that they would launch a new mid-range smartphone powered by the new Qualcomm SD 675 that is made with 11-nm process.

The new chipset comes with a number of developed functions which are included only in top-category or flagship phones. 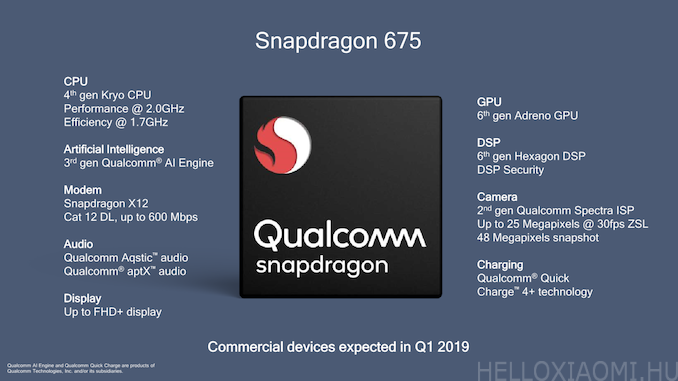 It also supports triple cameras on the front or rear with functions such as portrait mode or 3D facial unlock. Additionally, it supports slow motion HD videos. It also includes X12 LTE download speed up to 600Mbps, Wi-Fi 802.11ac with MU-MIMIO 2×2 and Bluetooth 5.0.

SD675 comes with a number of gaming optimizations similar to Huawei GPU Turbo optimizations. According to the company Snapdragon 675 compared to Snapdragon 670  offers 30 per cent faster game launch time and 35 per cent  faster Web browsing.

We have not found out yet when phones based on SD675 will be launched but we hope that in the first quarter of 2019 we can get to know the first devices with the new platform.  Qualcomm has revealed that the SoC is already available to OEMs.