The Xiaomi Train Does Not Stop, Redmi 6 Series Will Be Released

Yesterday we could read strange news, here and there, on Weibo, on Chinese sites, on gossip colums stating that Xiaomi would be announcing something new today. We did not write about it as it would only have been guesses. But by now it has been made sure that there was some truth in it and the company was really planning to announce something.

Today, Xiaomi has released an official poster on Weibo which means the Redmi series or only a new phone, it will turn out later. The picture clearly shows that Redmi 6 phones will be announced soon on 12.06.2018. 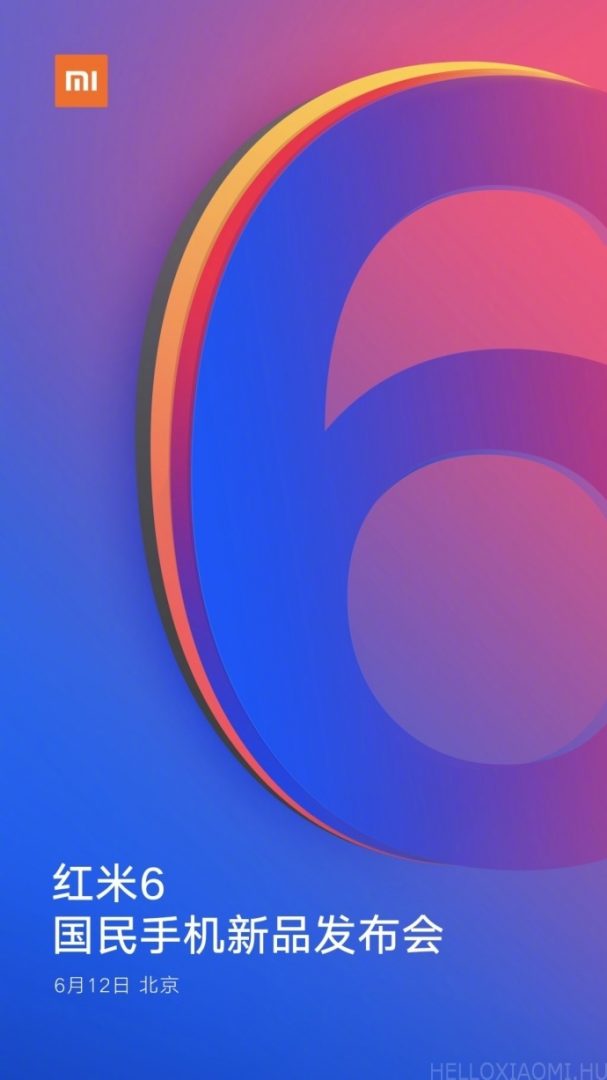 Which version will be launched has not turned out from the poster. If they follow the routine, then the Redmi 6A will be first released, then Redmi 6 and Pro versions or the Redmi 6 Plus. We will get to know it next Tuesday.

What do we already know about the Redmi 6? According to leaked data and images from TENAA, the new Redmi series will also be sporting a notched display. 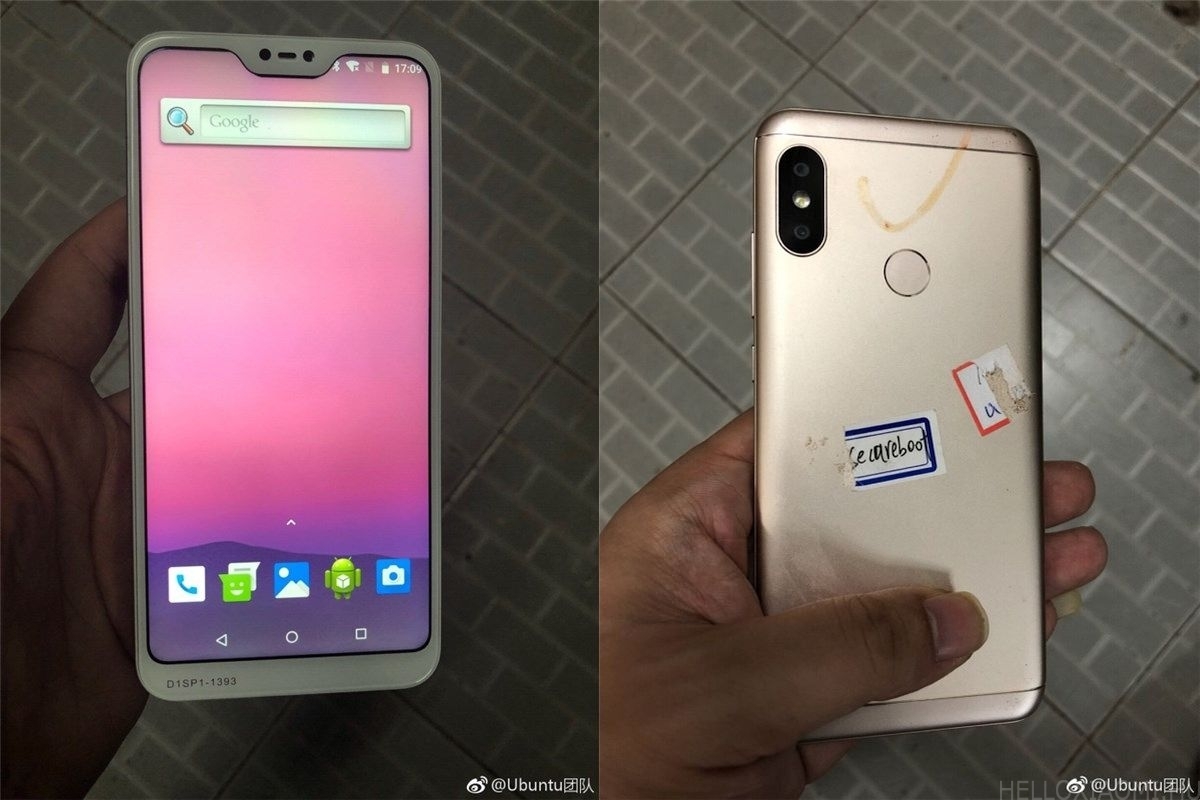 And it looks like this in hand. It will be best buy! 😀