We still thought in the morning that there will only be rumours about this interesting new phone, which is a lower budget one than the previous version. Then the official Mi Store in Prague opened in the morning and a new Xiaomi phone appeared which has not been presented either, no posters, publications, FB posts,nothing..Then shopkeepers started to leak images, after that a youtube video was shown and then came the shock that it is already on a Mi Store’s shelf. 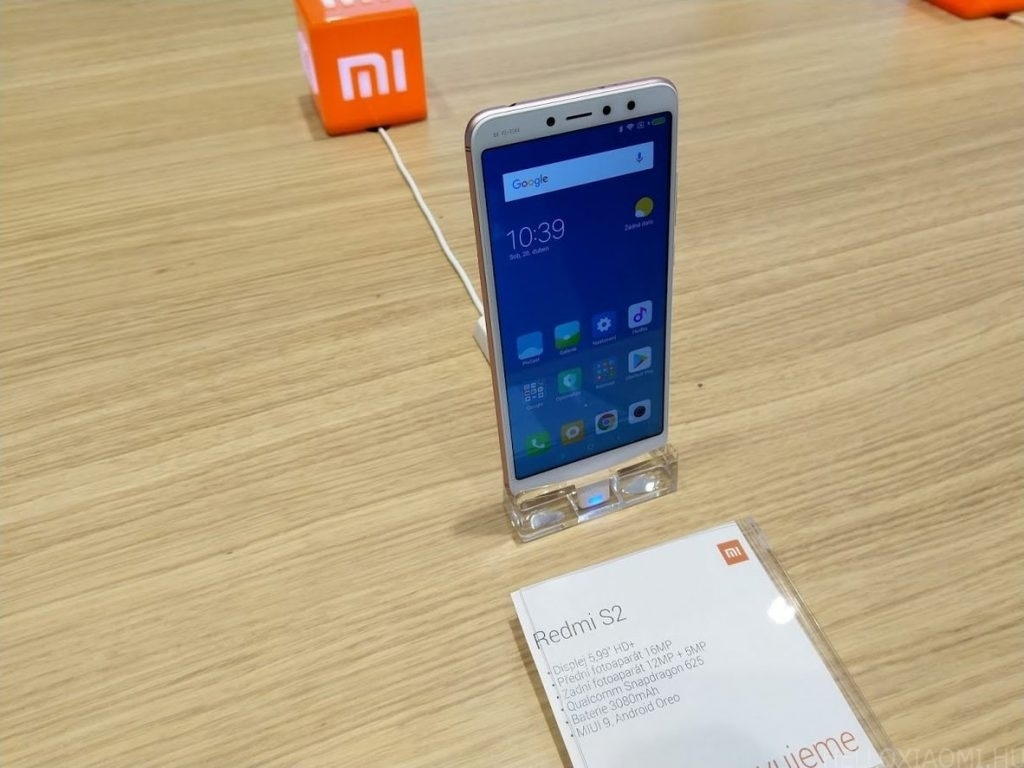 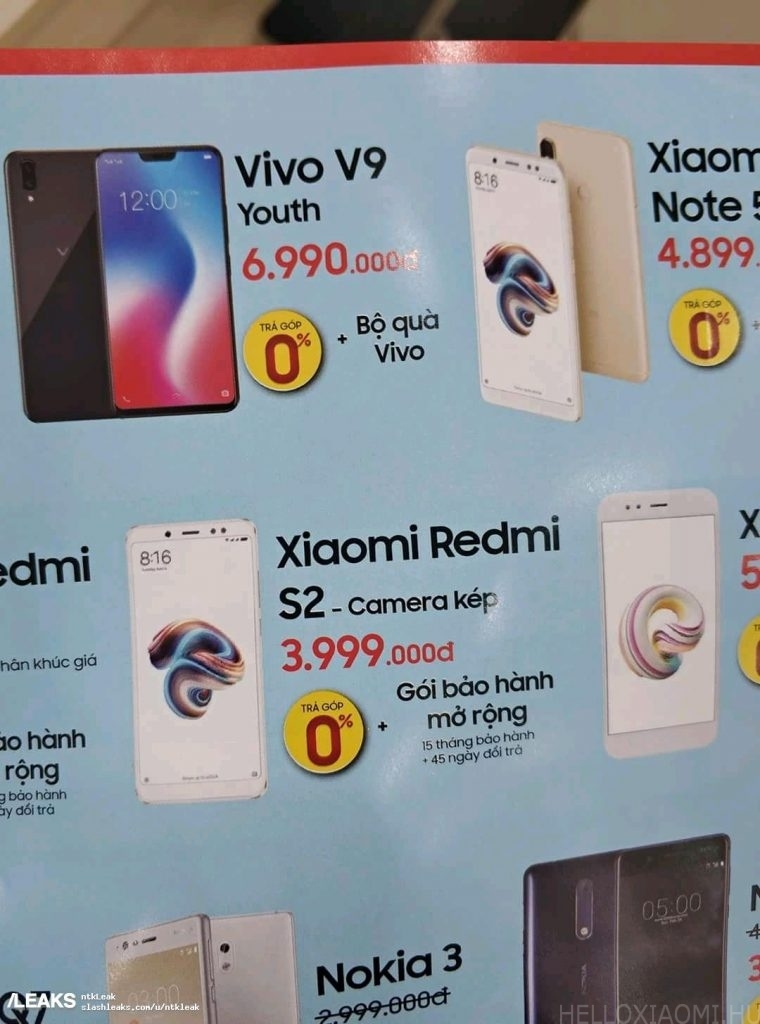 The guesses, rumours, facts so far were proved but we could not find out the capacity of the battery which is 3080mAh instead of 3010mAh. Everything else remained, the dual rear camera 12+5MP, the selfie camera 16MP, 5.99″ HD+ display, Snapdragon 625 SoC, 3/32GB RAM/ROM couple and MIUI9 based on Android OREO.