The Xiaomi Mi7 is awaited such as the coming of the Messiah. This will be the first Xiaomi phone which sports 3D facial recognition developed first by the Apple  alongside with its other new characteristics. It has been reported so far that the big smartphone will be launched in the first half of this year, maybe in June.

Recent rumours say that 3D facial recognition has not been perfectly developed yet and tests and developments can last till next quarter. It means that the earliest time it may come out is June. Several Android phones have been launched with iPhone X-like design so far, with this notch solution at the top of the screen that contains the usual sensors but Apple’s solution gives much more because for 3D recognition it needs to have more cameras and sensors for sensing depth.

None of the recently launched Huawei, Vivo és OPPO devices contains this only a simple facial sensing. The upcoming devices, OnePlus, and Xiaomi’s next phones will arrive with 3D technology.

According to a new report by Digitimes the manufacturers of 3D sensing modules have faced the problem that the software and hardware for facial recognition have not been developed perfectly so for Android we have to wait for this feature.  Qualcomm, Himax Technologies and Truly Optoelektronics have jointly made the modules. 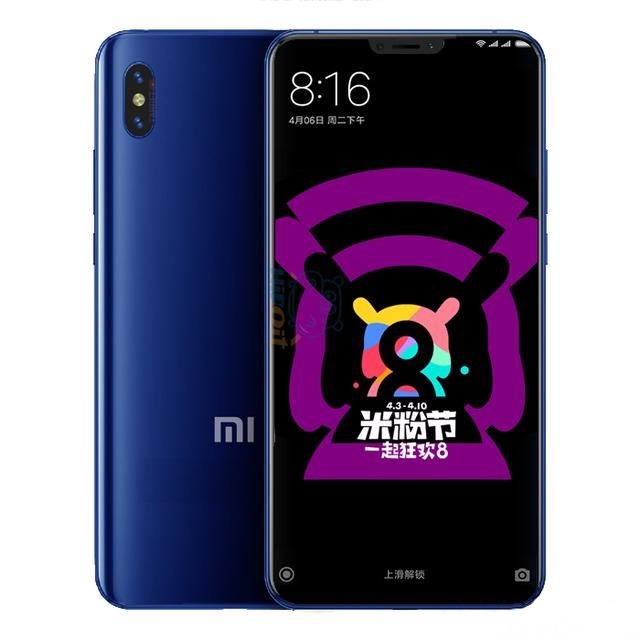 For Android 3D facial recognition is powered by Qualcomm Snapdragon 845 SoC  and at the moment only these types of devices would be compatible. Since none of the so far launched phones have this feature only next generations will contain it. As neither Samsung (S845 only USA and China), nor Huawei is powered by S845, so they need to make their own 3D sensing algorythm with the exisiting hardware and  with the help of AI for such a sophisticated facial recognition tech.