After Mi Box 3 International version I was a bit sceptical when I started to set up Mi Box 4c. I was prepared in theory what I can expect as almost all the versions of Mi TVs, projectors and Boxes were intended for the Chinese domestic market and I wouldn’t  feel flattered.  Concerning the language of the system, it is 99% Chinese, it contains traces of the English language. 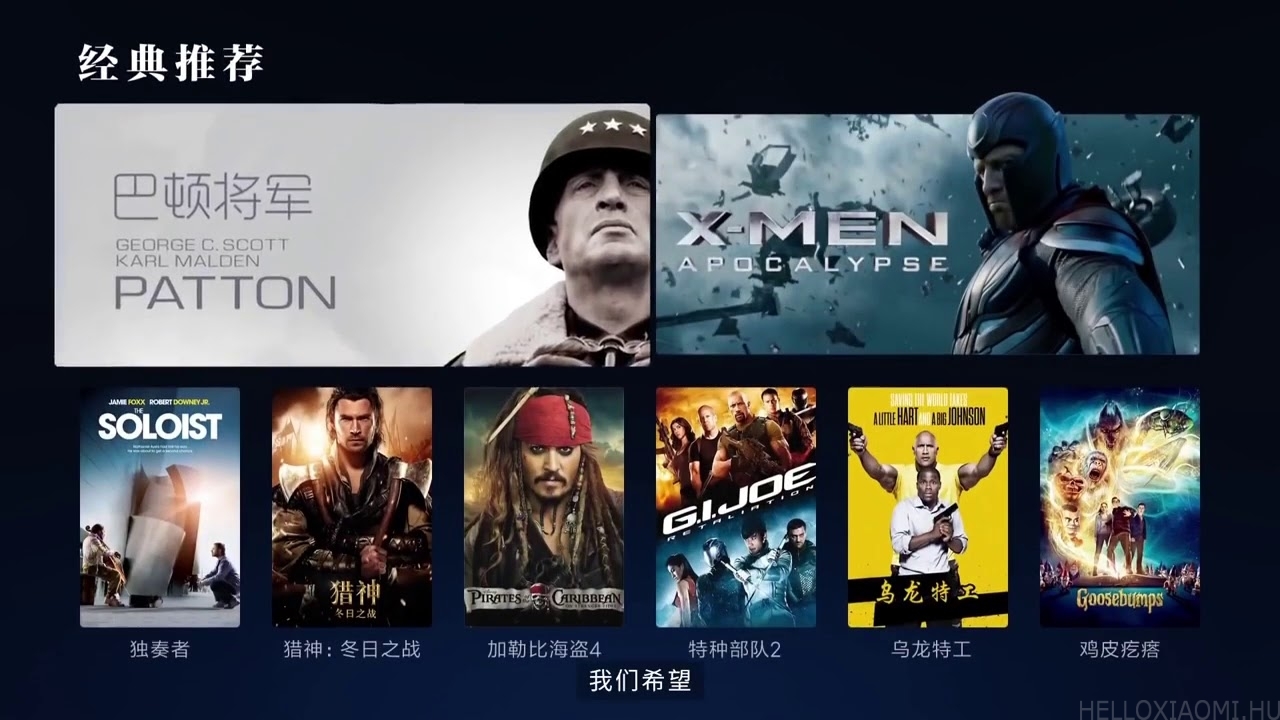 Its Patchwall environment is exclusively based on the Chinese language and cannot be set to an international language such as English. Not to mention Hungarian. 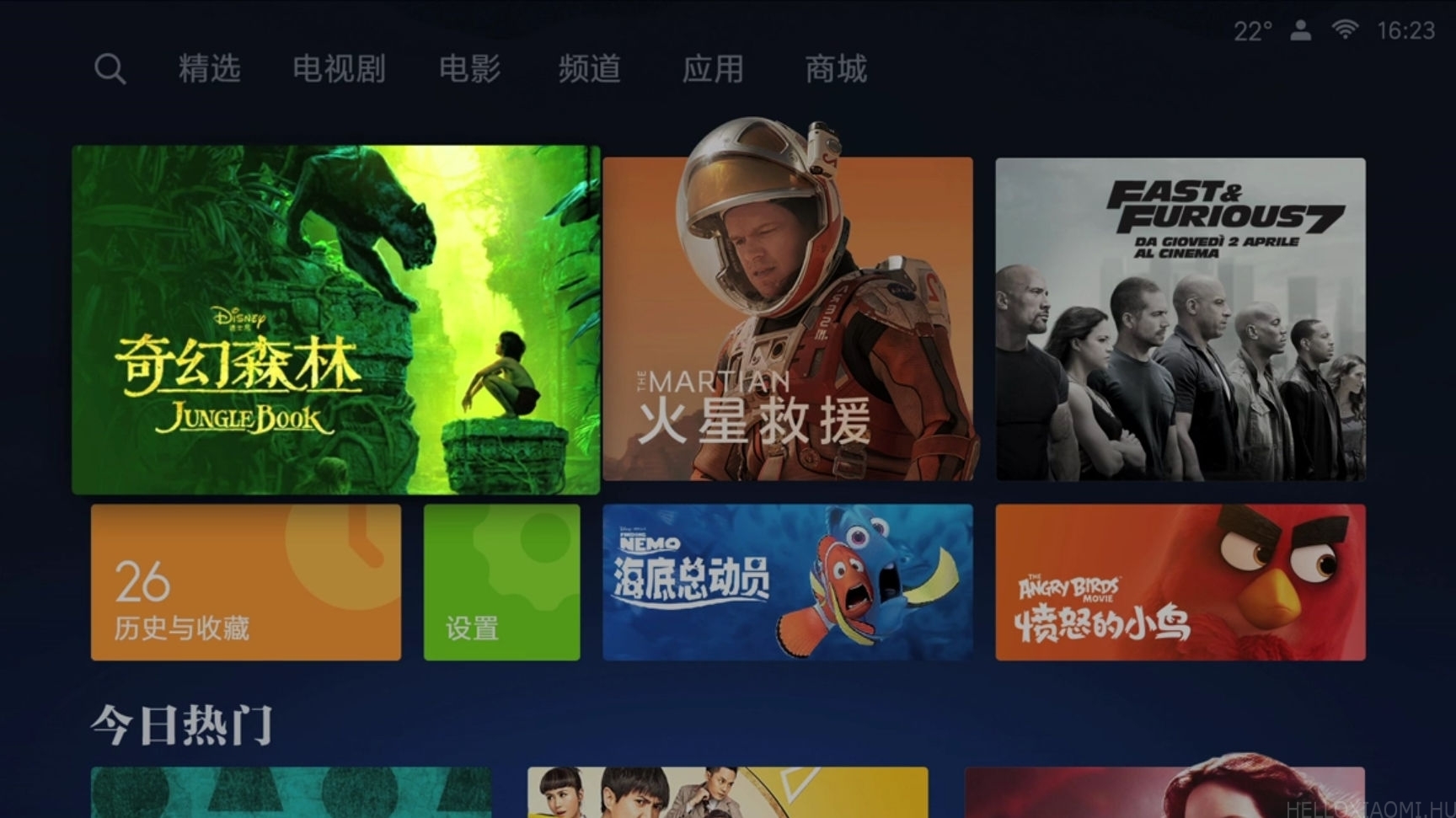 Its hardware itself is OK, does what we expect and if we connect an external USB we can play a 4K film smoothly. In the Box and in every app, icons are unambiguous but opening the menu is suggested only for those who can understand perfect Chinese.

However, if we tinker with it a little we can put the Android system in English and we can also put Google Play Store. We can use it as remote screen and get to know the wonderful media world of the Eastern culture. We can watch cooking channels and fitness.  😎  😉