Since the launch of Mi 8 at the end of May, Xiaomi has created a whole model family. We can choose among 5 different models, several colour and RAM/ROM variants:

Without attempting to be comprehensive, I would list only some data about the available variants. The Mi 8 model family has 44! members so far. This does not include the Chinese and Global variants. Only Mi 8 has 12 variants. Theoretically but in practice there has been a lack of the 128/256GB RAM variant in every colour for weeks. The Mi 8 SE is hard to get, and it has no Global version so there is no B20, no Global rom, either. Nevertheless, it is my favourite and I’m sorry that I had to give it back. 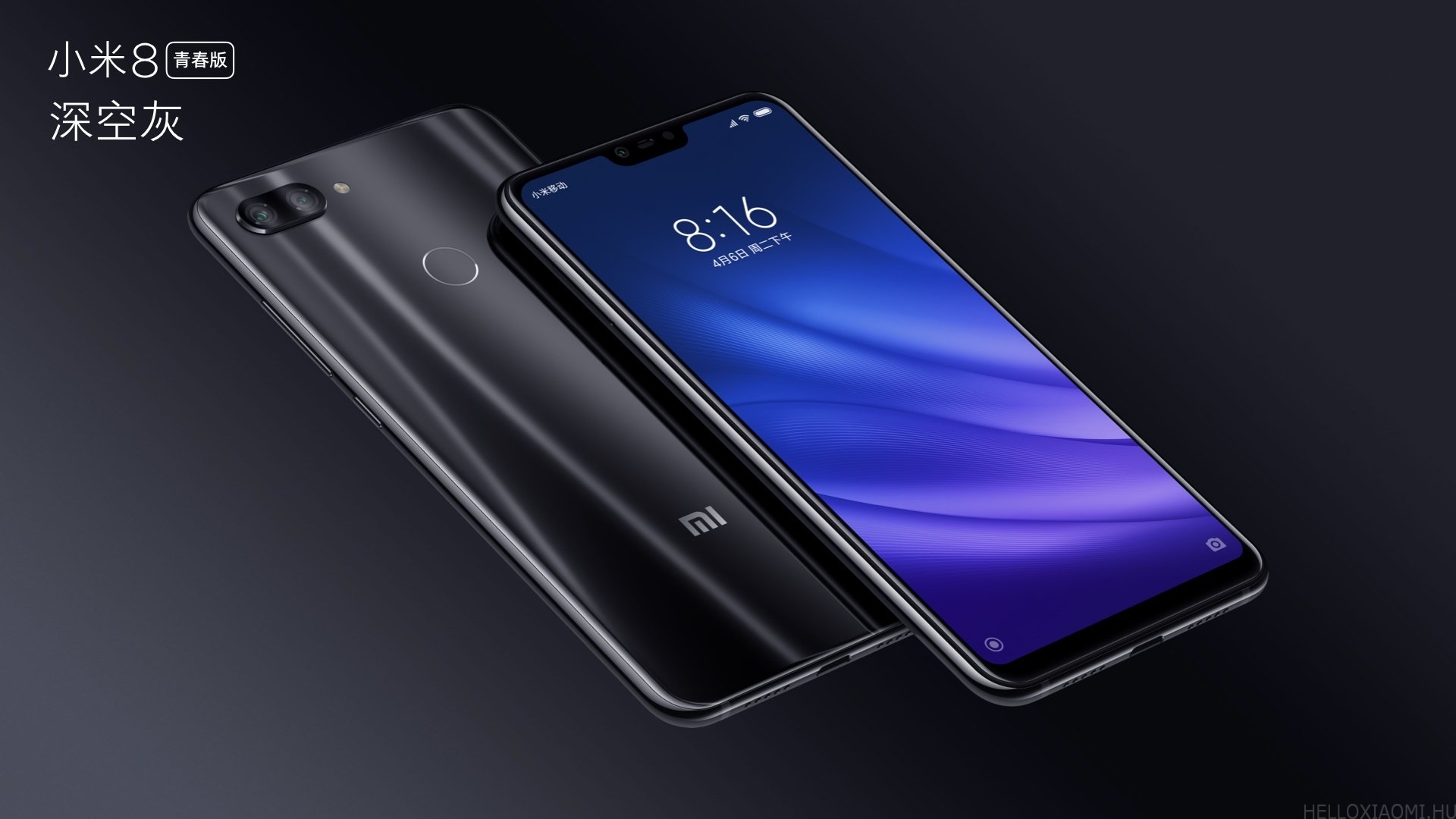 The Mi 8 Lite is the new version and on top it has been launched twice. It has an official Global B20 version, and its European distribution has started. The Global variant debuted in the Ukraine on a bigger event. It is also in the rumour mill that a 8GB RAM variant will soon be available, increasing the number of members to 47. Amazing!

Well, the distribution of Mi 8 Lite Global has started in France and in the Ukraine and it will be arriving in many other European countries. We have had only guesses concerning pricing so far but popular tipster Roland Quandt has shared information on the pricing.
According to Quandt, the Mi 8 Lite will be available in Germany, the Czech Republic and Austria in the next few days. Depending on the country, the smartphone will be available in 4+64GB and 4+128GB storage variants in two colours. These models are expected to cost 279 euros (~ 89,900 Ft) and 319 euros (~ 102,500 Ft).
The international variant will be available in Black and Blue, the Rose is only available in the Chinese B20-free version.
As far as the two Global versions concerned, it will soon be arriving in the Hungarian Mi Store as well (Budapest-Lurdy) with quite favourable pricing.
We have no information how the Hungarian VAT will increase the price given in EUR but it will definitely be the cheapest Mi 8 model and similarly to Pocophone it may run to glory in the next period. I dare to claim that besides Redmi models and Pocophone F1 this will be the hit phone both in Europe and Hungary this Christmas. 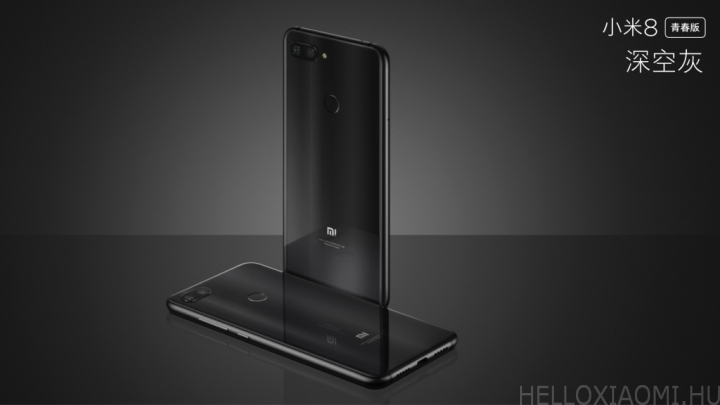 The Mi 8 Lite  features a 6.26-inch notched IPS display that produces FullHD+ resolution and 19:9 aspect ratio. It is powered by the Snapdragon 660 SoC which is enough to do most of the tasks. In terms of camera it is better than the Poco F1 which is due to its frontal shooter of 24MP and the rear 12+5MP dual camera. AI is self-evident in the same way as Android 8.1 Oreo and hopefully with MIUI10. The rapid charging technology enabled 3,350mAh battery is present to give enough power for one and a half day. 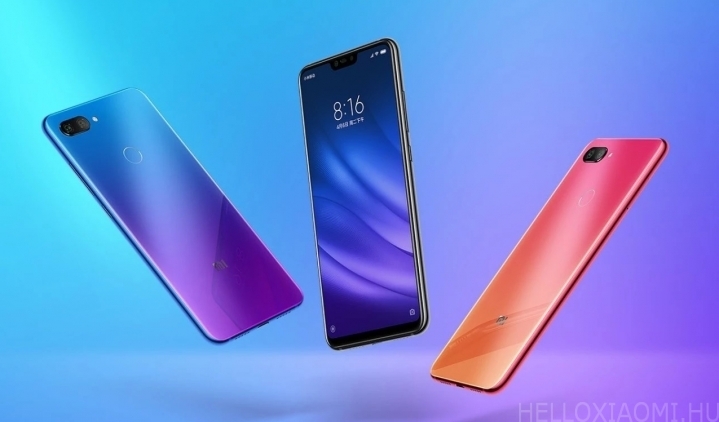