Xiaomi Mi 6X/Mi A2 rumours about design and colours

The latest flagship of Xiaomi, the Xiaomi Mi MIX 2S, whose test is coming out soon was launched last month. Then there were rumours about the upcoming of a Mi 6X/Mi A2 couple. The release date was also comfirmed by Xiaomi. It is going to be held on 25 April at Wuhan University. TENAA has also listed the phone.

Now some rendered photos have come to light where we can see the design well. 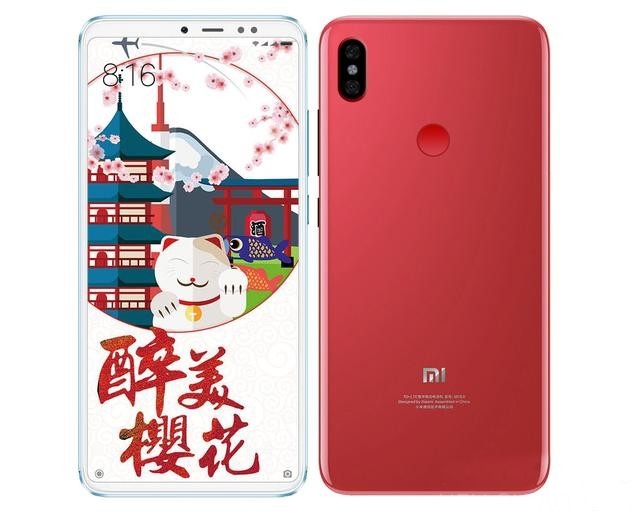 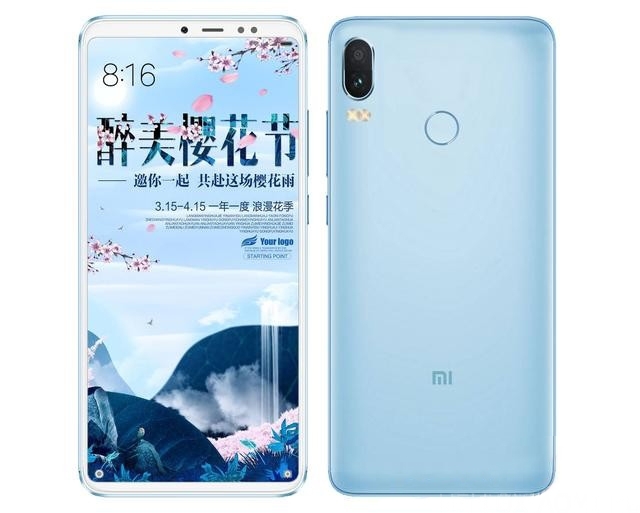 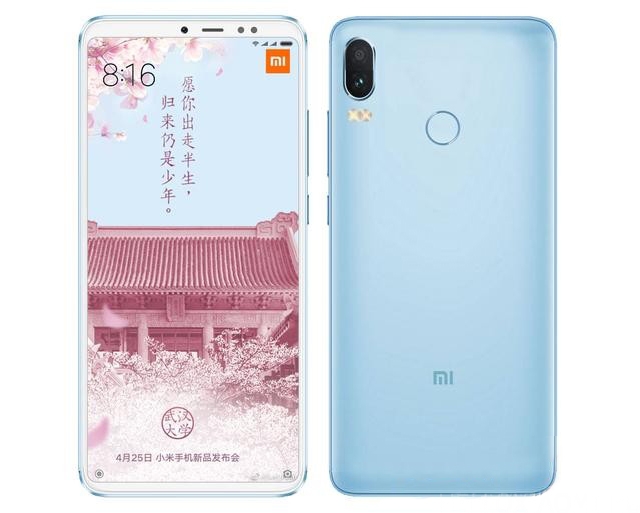 Some are looking forward to the launch of Mi7 on this day but they should still wait for that till the end of May.

The launch of Mi 6X is almost for sure and also the expected colours, which are Black, Rose Gold, White, Blue, Pink, Red, Grey and Silver. In the following weeks more details will be unveiled. 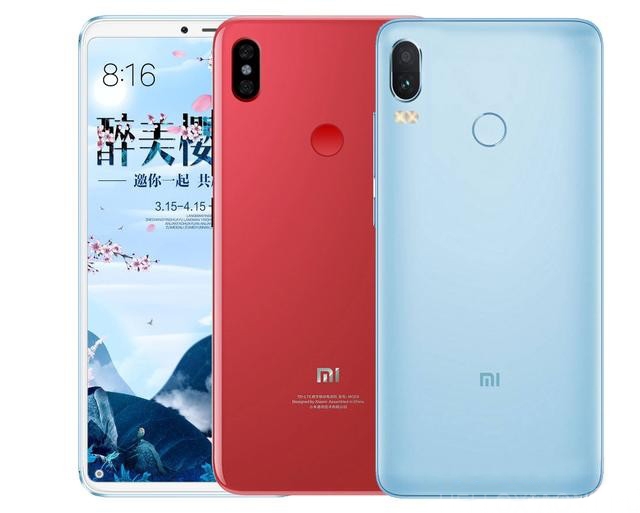 According to all the news so far, the Xiaomi Mi 6X will feature a 5.99-inch  18:9 aspect ratio LCD display, with Snapdragon 636 SoC, 2.910 mAh battery. The dual SIM card variant goes without saying. The backside is made of metal, where a fingersprint scanner can still be found. The difference between the two models is only the software.

Telling the truth, the Mi A2 with these specifications can be an efficient offer but the reason for the existence of the Mi 6X alongside with the Chinese Redmi Note 5 is doubtful. We will see that in one and a half weeks’ time. 🙂