Hello Xiaomi
KezdőlapNewsXiaomi has the most loyal fans
News

Xiaomi has the most loyal fans

If I said that Xiaomi has the most loyal ‘fanatic’ fan group in the world, many of you probably would not agree with me as the fans of Apple and Samsung are also loyal, especially Apple fans. However, have you noticed that an average Xiaomi user does not see anything bad by the company? It is obviously because of passion for the company. Of course, there are anti-fans and critical people everywhere, Xiaomi has never got such negative echoes as other popular manufacturers. Xiaomi users can be found among upper managers, middle-class people as well as among poorer people independent of qualification. Compared to Huawei, Xiaomi is less known but even Huawei fans are not so enthusiastic as the ones of Xiaomi. 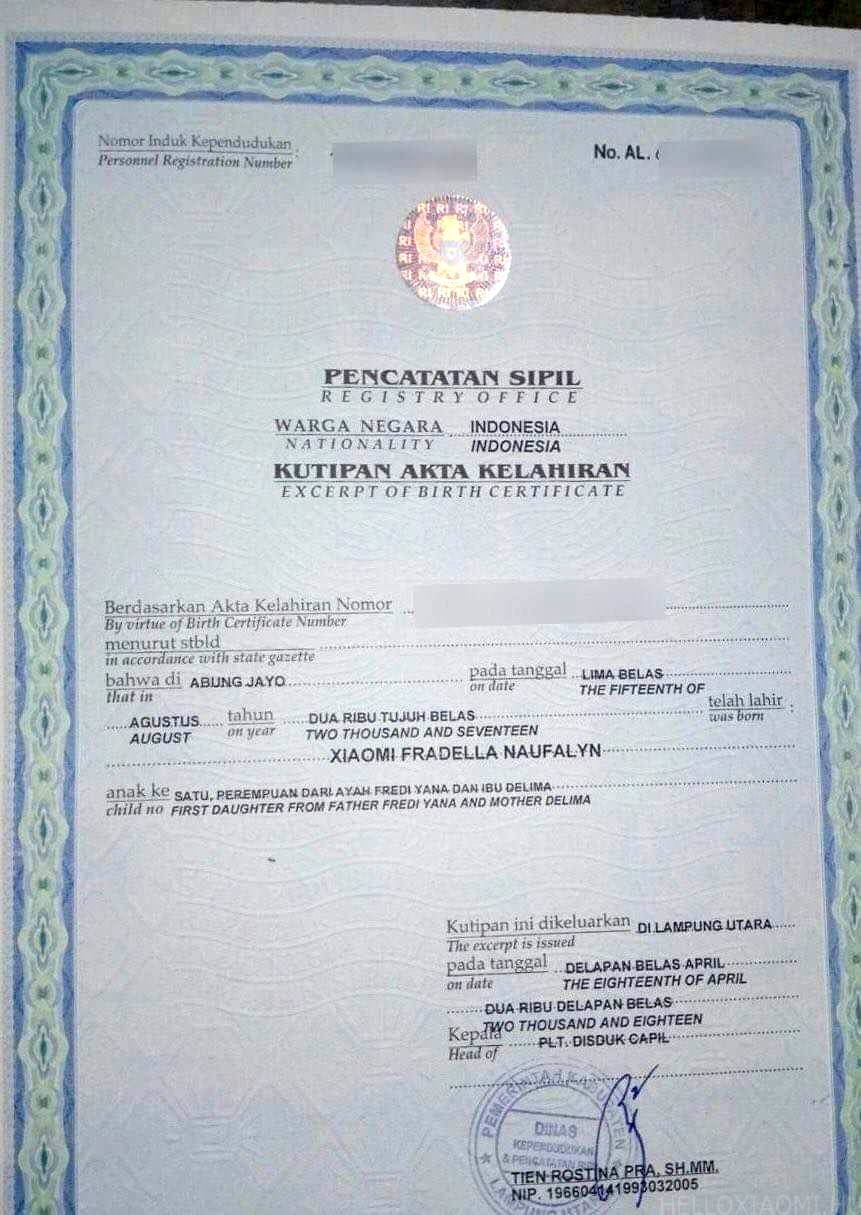 Fanaticism can primarily be shown in Souhteast Asia but there are quite a lot of passionate users of Xiaomi devices in India as well. We have recently read in the world press what a fanatic Indonesian couple did. It so happened that their new-born baby girl was about to be baptized and expressing how loyal they are to the brand they gave their daughter “Xiaomi” as a second name. This info was also shared on Weibo by the vice-president of Xiaomi so it has certainly become popular worldwide! We can see similar fanaticism in sport or perhaps in politics but it is new in case of a tech manufacturer.

Have you heard of any similar cases? (Apple does not matter, of course :D)