Tech blogs have been spreading the news and the photo of the Xiaomi Mi 6s appeared on Geekbench in full swing in the past few days. The listing on Geekbench shows that this device  will be powered with a Qualcomm Snapdragon 835 processor and will also come with 6GB of RAM and Android 9.0 Pie system. The purported smartphone racked up a single-core score of 1717 and a multi-core score of 7039. 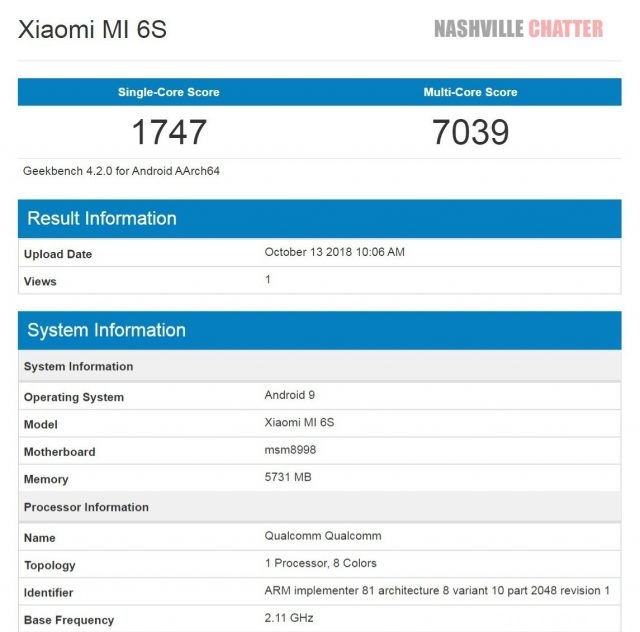 It was not only published by foreign sites but also by Hungarian ones without finding out the truth. Although most sites are not Xiaomi-specific so they couldn’t feel the smell of a fake that is around such news.

Let’s not bandy about words, Xiaomi confirmed on its Weibo that its is “FAKE NEWS”!

We should be really careful of such pointless new before publishing them we must figure it out what is real and what is fake in order not to have to explain our mistake later. That’s why you could not read about it among our news…..