Hello Xiaomi
KezdőlapNewsWhile Xiaomi Is Glittering In The Glory of Mi8, Coolpad Is Going...
News

While Xiaomi Is Glittering In The Glory of Mi8, Coolpad Is Going On With Its Lawsuit

Coolpad filed lawsuit against Xiaomi for patent infringement not long ago. Coolpad filed the lawsuit through Yulong Computer Technology, their subsidiary company at the Shenzhen Intermediate People’s Court. The spokesperson of the Shenzhen smartphone manufacturer insisted on the immediate stop of selling and manufacturing the devices which infringe upon patents so as to put an end to the legal tussle. 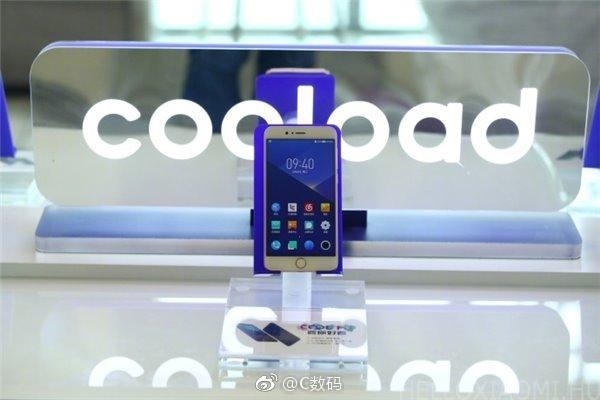 In an interview as reported by IANS, Coolpad’s Global Chief Patent Officer, Nancy Zhang announced that Coolpad hoped that Xiaomi would stop infringing patents. She also said that her company is ready to cooperate actively with Xiaomi to promote industrial progress but infringement of lawful rights must be stopped. The smartphone manufacturer is looking forward to work with the Xiaomi to find a better solution, strengthen intellectual property protection and create a good business environment.

Coolpad also revealed that one of the patents includes the prize-winning dual-SIM-card-dual-standy technology. The three patents which Xiaomi is alleged to have infringed include system interaction or UI type patents, involving interface, applications and icon configuration technologies, whose features are more visible and identifiable on the infringing mobile phones. Coolpad has also filed for two patents which are “method of mobile telecommunication device collaboration and its interface system” and “implementation method for multi-model mobile device call history interface system”. Remember that Coolpad also demadns a ban of specific Xiaomi phones which infringe the above mentioned patents. The phones that could get banned are  Mi Mix, Redmi Note 4X, Mi 6,  Mi Max 2, Mi Note 3, Redmi Note 5, Redmi 5 Plus and Mi 5X. Coolpad is also seeking compensation from Xiaomi for economic losses….

- Hirdetés -
Megosztás
Facebook
Twitter
Pinterest
WhatsApp
Email
Telegram
Előző cikk
The Sale of Xiaomi Mi Band 3 Has Not Even Started But Already More Than 640,000 Reservations For It
Következő cikk
MIUI 10 Supported Devices And Schedule For Availability