There is an exciting week behind us, at last MIUI 10 stable updates have started rolling out.  We reported about the update of Mi6 at the beginning of the week and since then several other devices have got it. Xiaomi Mi Mix 2, Mi 8 SE, Redmi Note 5, Mi Note 3 and Mi 5. 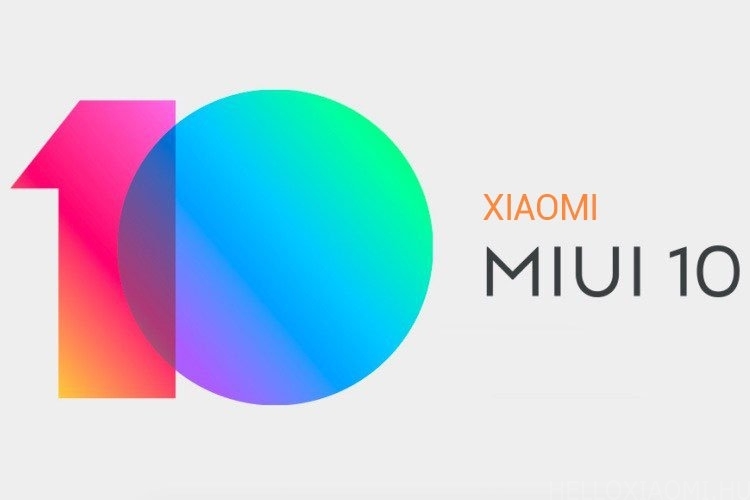 The timing of the update and the sense behind the choice of devices is still a question for us but it is probably the users of Android 8.0 who were taken into consideration who use their favourite phones in the stable line. Release dates are random as in the case of Mi 6. In this way they test the system in reality before release. 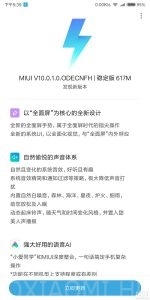 We have no news about the Global Stable update yet but it will probably be released for Mi 6 within 1-2 weeks. As soon as we have official information about it, we will let you know the details!