We could write about opening a new shop in the eastern region day after day, in the major countries, China, India, Hong Kong etc…they open a new Mi Store almost every day. However, we are not really affected by these shops, all the more by the ones in Europe.

In Europe the first large Mi Store was opened last year in Spain, since then they have opened another one and one was also launched in the Czech Republic last week. The next Mi Store will be opening in France, on 22 May 2018. The first official store will be in Paris but reports say that they are planning to open stores in several major cities in France. They will not only bring its range of smartphones but will also make available the wide range of Mi Ecosystem products. 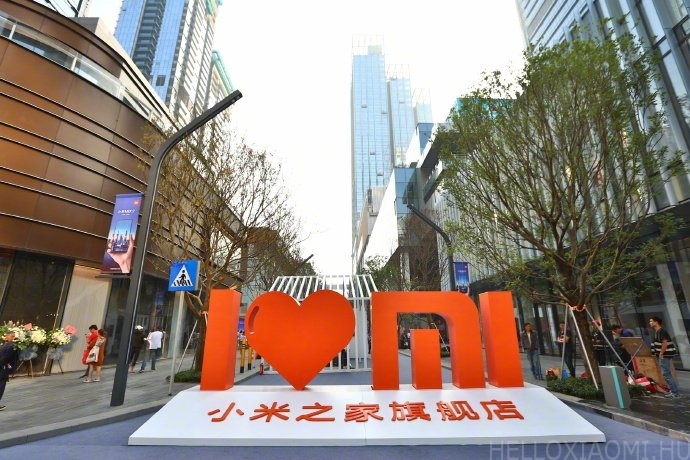 The next Mi Store will also be the first in the country where it will open. Not long after the Spanish store, the official Mi Store will be launched on 25 May, in Italy, in Milan. The company has already in January started hiring people to work in it. 5 positions are to be filled, one Store Manager and 4 sales clerks. For the Store Manager position the candidate needed to meet many requirements: at least five years of experience in structured tech companies, an in-depth knowledge of Xiaomi’s ecosystem and a knowledge of the main technology trends. Candidates must also have a knowledge of the full range of Xiaomi products and be able to communicate very well. There is no exact information of the structure of the Spanish Mi Store but it will be similar to the one in France, so everything will be available that can English (French) or no language needed.