Hardly had I put the pen down when I wrote about the launch of the phone worth 1,999 Yuan. I marked it as rumour and it should be considered as one until some official info comes to light. And now the story goes on as two more versions of the top Mi 8 mobile will be launched, namely: the Mi 8 Youth Edition and the Mi 8 Screen Fingerprint Edition. 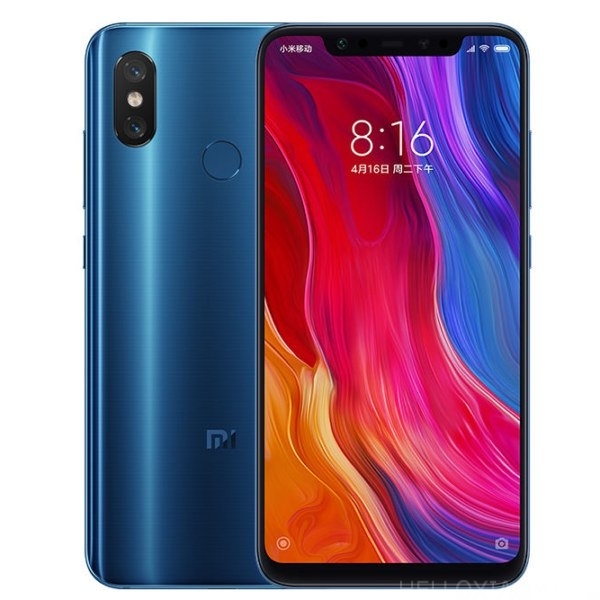 At any rate it remains in the gossip column…. so according to rumours Mi 8 will have a little brother called Mi 8 Youth Edition whose RAM/ROM variants will be as follows: 4/64, 6/64 and 6/128GB. As for its colours, it will be available in: silver, gold and blue variants. The boosted Mi 8  with an in-display fingerprint sensor will be available in 6/128GB and 8/128GB and in black and gold variants. 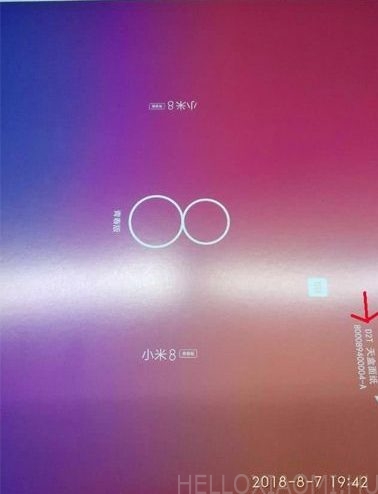 Well, let’s see what information has leaked out so far, why and how rumours have started. In the picture above we can see the box design of the Mi 8 Youth Edition, supposedly if we think that true, a typographic employee leaked the photo out. Or somebody considers it to be fun and a smart PS graphic designer.

And now then here it is as well, according to the well-known leaker on Weibo, the cheaper Mi 8 will be launched with the iconic 1,999 Yuan price tag.