Hello Xiaomi
KezdőlapNewsRumour Recent Mi6X rumours, it may come out with incredible camera and...
NewsRumour

[RUMOUR] Recent Mi6X rumours, it may come out with incredible camera and Helio P60 processor

MediaTek announced Helio P60 SoC during Tech Expo at Mobile World Congress (MWC) in February 2018. At the moment OPPO R15 and OPPO F7 feature this Soc and also the upcoming Meizu 15. Earlier rumours stated that the new Xiaomi Mi 6X comes with Snapdragon 626. Latest news say that it will be powered by Helio P60 SoC. 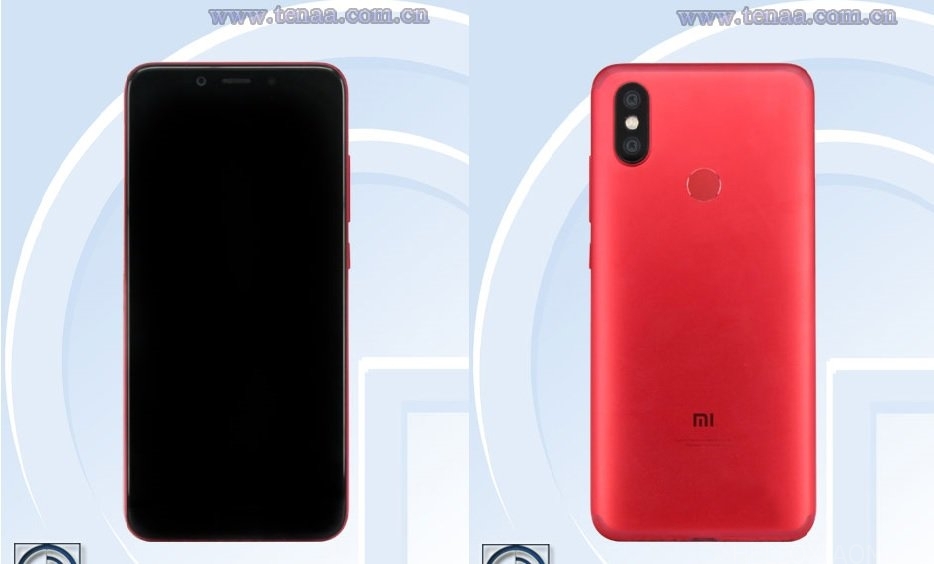 According to the TENAA listing the Xiaomi Mi 6X will be powered by an octa-core processor clocked at 2.2 GHz. However, earlier rumours stated that the Mi 6X will feature 636 SoC  in spite of other rumours that said it will be powered by Snapdragon 626. The latest rumours state that it will sport Helio P60, however, this information should be taken with a pinch of salt because there are no evidences. According to a recent research, SD636, which powers Xiaomi Redmi Note 5 Pro and OPPO F7, has similar performance values to Helio P60.

Yesterday XDA Developers Editor-in-life Mishaal Rahman disclosed some key information of the cameras of the upcoming Mi 6X. He claims that it sports Sony IMX486 + IMX36 dual-camera setup on the back and Sony IMX376 in front camera.

Camera sensors for what I believe is the Xiaomi Mi 6X (taken from "camera_config.xml" for code-name "wayne" where TENAA certification code M1804D2SC matches "IS_D2S=wayne"):

In simple words Mi 6X will get the camera system of Redmi Note 5 Pro, which has the same system. If it gets a cheaper MTK SoC in addition, the price can be really promising, although lack of B20 can not inspire confidence for sure. However, based on the Mi A2 rumours, they may debut together in China and India.

According to leaked info, it is expected to feature a 5.99-inch display size, the usual FHD+/18:9/2160×1080 and the also usual  4/64 GB and 6/128 RAM/ROM pairs. Its battery will not be big but the new SoC and Android 8.1 based MIUI9 will perform well besides the usual user experience. The battery of Mi A2 of Android ONE will even last longer.

Theoretically, at the end of April, probably on 25 of April, we will meet them, so there will be a bash, a big party. We are going to get other cheap but top quality mobiles. Until Mi7 is coming out………