We have recently written about an unknown Xiaomi phone model numbered M1803E6E appeared on TENAA. This device, which according to rumours may get the name Redmi S2, got 3C permission in China equivalent of CE, so the device got the right for sale. 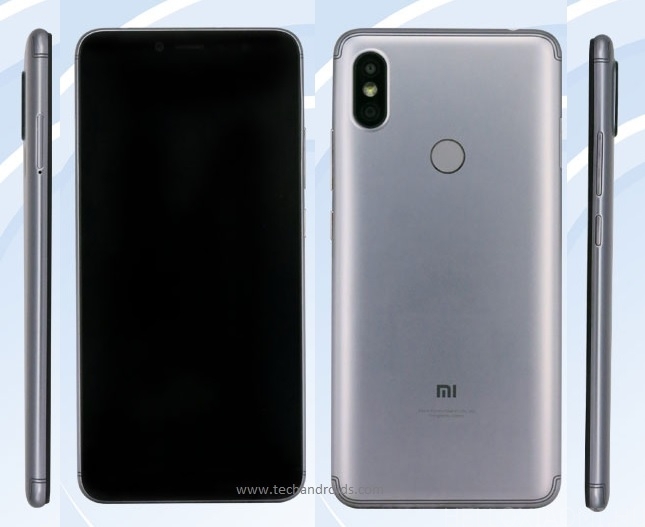 From 3C certificate we get to know nothing new about the phone but according to TENAA data this phone bears an uncanny resemblance to the recently launched Xiaomi Mi 6X, the only difference can be seen in the antenna dividing lines. The parts are also different, it will probably feature a processor with lower performance but the camera setup may remain the same. We would rather give the name Redmi Note 5 Lite instead of Redmi S2.

Camera setups are placed in the same way as in Note 5 Pro, only with weaker image sensors. On the back, the 12MP and 8MP dual camera setup serves better image quality than that of previous phones, the one on the front is the usual 5MP but with portrait mode. Concerning its performance it will feature a (2GHz) Snapdragon 625 or 630 if it is really a lowbudget phone. As for memory and internal storage  it will be in the common variants:2/16, 3/32 and 4/64GB. The display remains 6″ with a battery of 3.000mAh  (3010mAh as in Mi 6X) and it also abound with colours such as white, silver, grey, black, gold, rose gold, blue, red and pink.

We do not have any more information about it, TENAA has not got any more, either but it has already undergone 3C certification so we will see it soon.