The Xiaomi Mi Pad 4 has been mentioned several times, we also write about it based on rumours. In the last article we reported about the tests of the new Xiaomi tablet but by now we have got to know more information about it thanks to XDA boys again.

From the the latest firmware files turned out some information about the latest tablet. The most obvious is that the new Pad will really be launched this year. It is also backed up by the fact that the screen pixel density is 320ppi which means that it will be a device with a large screen. Not to mention battery capacity which is 6000 mAh in this case, so it is really large and can only be good for a tablet-sized device. However, if we may guess, it can also be Mi Max 3. In the build.prop, the property called ro.build.characteristics is set to “tablet”. This property is read by apps to decide whether to show a tablet interface. It is also the case by Mi Pad 3 and Mi Max 2.

A finding can also be identified in which the boolean value “is_18x9_ratio_screen” is set “true” that it the tablet has to feature 18:8 aspect ratio, but it would be a bit absurd or who knows? 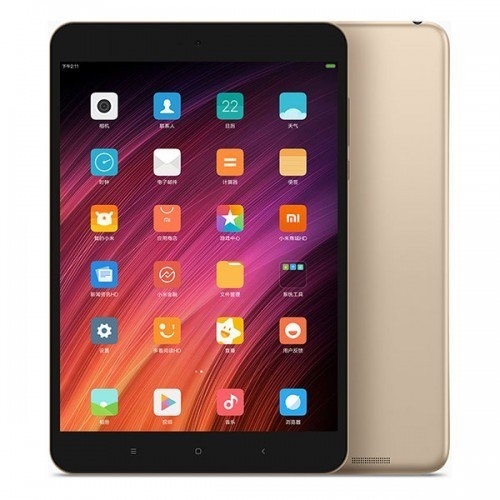 According to the firmware file it will have the  Qualcomm Snapdragon 660 but strangely enough it is not set to 2.2 GHz but only 2.0 GHz so it is rather SD 636. Interesting. We do not have any information on the RAM or storage capacities but from codes it is seen that there is no sigh of no SD card which may mean that contrary to predecessors the Xiaomi Mi Pad 4 can be expanded with MicroSD card. Well,…

Among further, but not key important characteristics were mentioned cameras. It will have a front and a rear module, the camera on the rear is a 13 MP OmniVision OV13855 sensor, with a f/2.0 aperture while the one on the front is a 5MP Samsung S5K5E8 sensor, with a f/2.0 aperture. The device will not support 4K video recording but it will have portrait mode support. It will not have NFC support either.