Hello Xiaomi
KezdőlapNewsRumour Hidden Hints on Xiaomi 8 posters? We have some guesses!
NewsRumour

[RUMOUR] Hidden Hints on Xiaomi 8 posters? We have some guesses!

What can be taken for granted is that Mi 8 and MIUI 10 will be launched at the launch event on 31 May as it has already been officially confirmed. Lei Jun, CEO of Xiaomi, revealed on Weibo that a variety of new products will be presented on the upcoming big event. Most of the time, the advertisements, posters of an upcoming event include some hidden clues. Some fans have carefully examined every pixel of the launch poster of Mi8 to find out something. Here are the guesses. 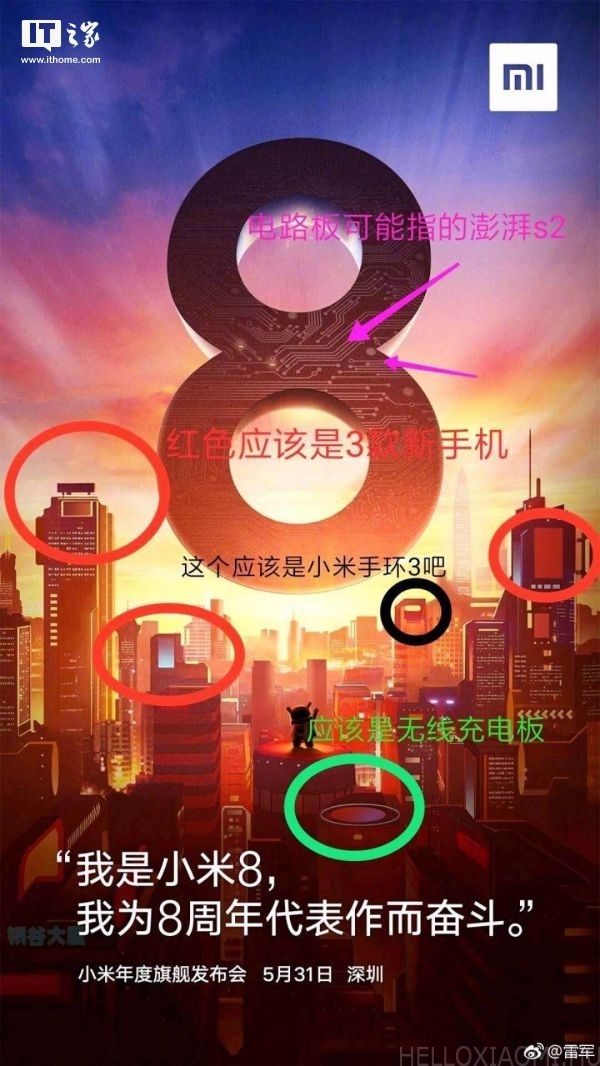 Some say that red-coloured circles refer to the smartphones to debut,  alltogether three. These can be Mi7, Mi8 and Mi8 Plus. The black circle seems to be hinting the Mi Band 3 which will be surely released. The green circle could mean the wireless charging as all Xiaomi Mi series after the Mi Mix 2s will be enabled with support for wireless charging. The big number 8 has a circuit board inside it which indicates its own processor Surge S2.

However, we can identify some hints on today’s poster as well. 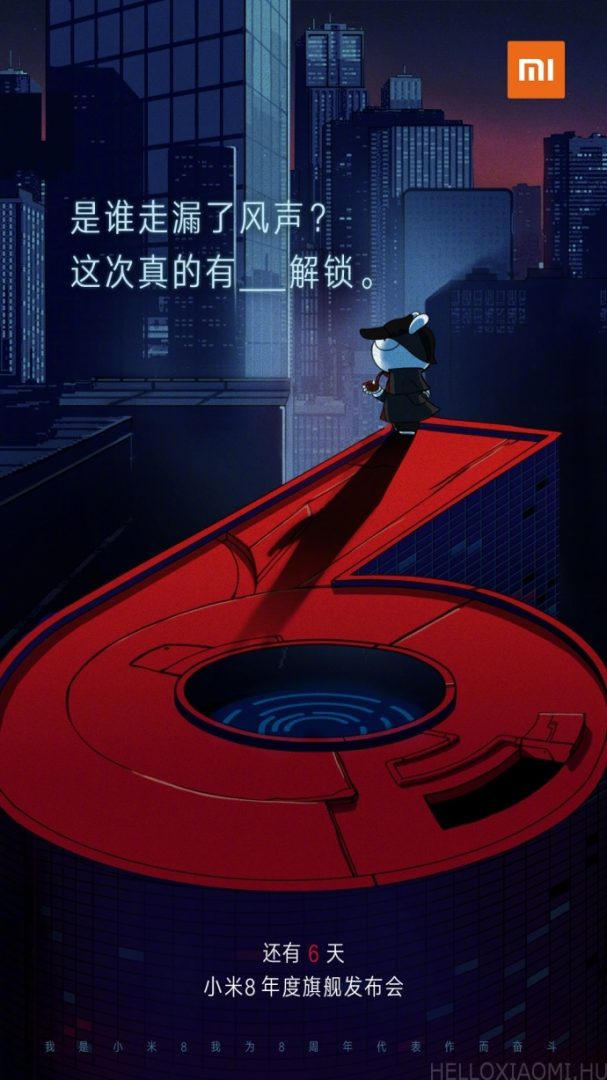 Blue lines in the middle of the roof showing number 6 could be hinting the presence of under-display fingerprint reader. However, the body of the number resembles the vital structured light 3D module for front 3D facial recognition as it has been in the news for weeks. Not to mention Sherlock Holmes Mitu…..

We are eagerly looking forward to it! 😀