The Xiaomi Redmi Note 5 was launched in February and several colours and versions are available for sale  (3/32 GB, 4/64 GB, és 6/64 GB). It is reported that it is best-selling in its price segment among Xiaomi phones. According to official Weibo info, a 6/128 version of the Xiaomi’s rightly popular phone is to arrive tomorrow. The former three versions are available in 5 colour variants (black, gold, rose gold, lake blue and red). The red one was earlier with black front panel cover but the latest photos show a model with white front and red back cover panels. If it is only the feature of the 128GB version will turn out tomorrow (25 July). 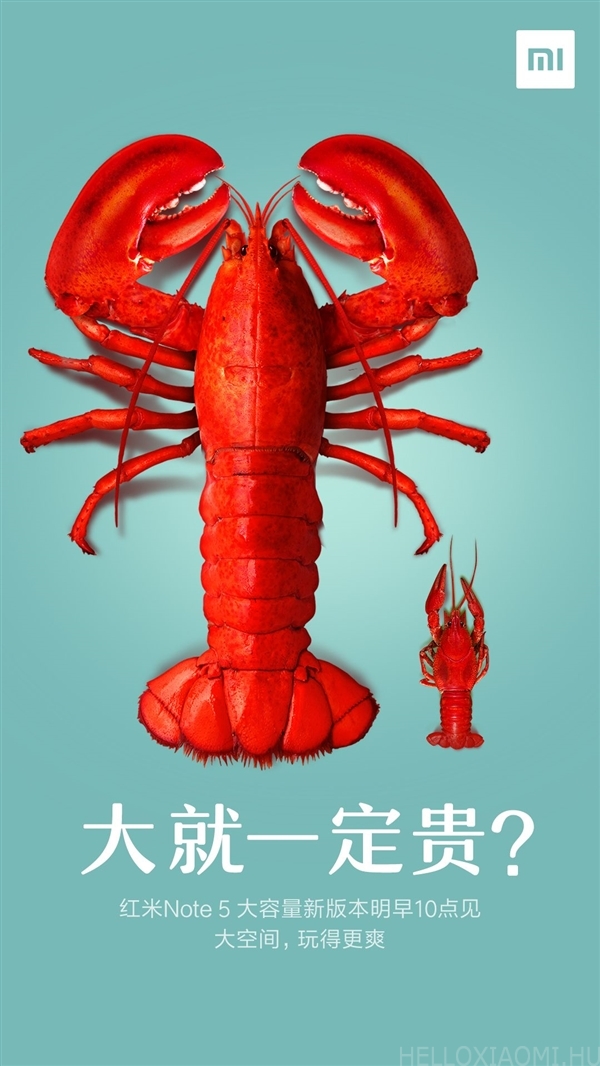 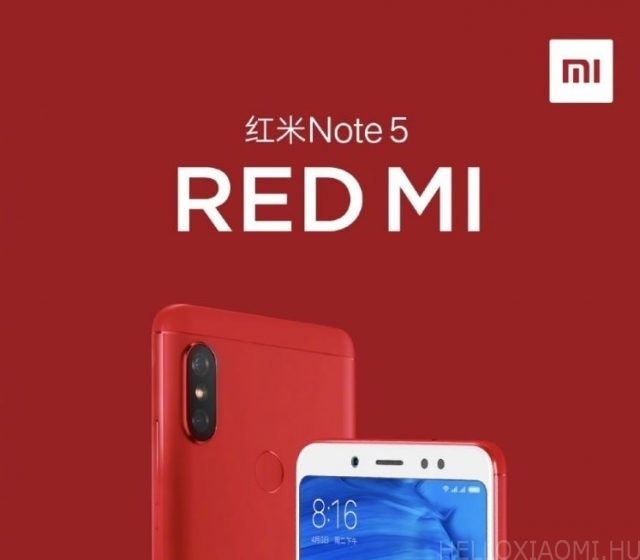 The Redmi Note 5 meant a considerable update in the Redmi Note series with its good quality dual camera which was a great step forward compared to predecessors. The primary camera has a 12MP and 5MP sensor, HDR mode, PDAF autofocus and dual LED flash. The selfie camera is 13MP, while the Indian version’s 20MP. There has been a change in terms of processor as well as it got a newer SoC, the Snapdragon 636 SoC. It features the trendy 18:9 aspect ratio, 5.99-inch FullHD+ IPS display and the usual Redmi Note series 4000 mAh battery. It runs on Android 8.1 Oreo and MIUI 10. The price of the 6/128 version is for the time being not known.