What’s more, it will be launched in India where mostly Redmi phones are in the limelight. Only one phone from Mi series has got into the official Indian webshop so far, the Mi Mix 2. And now we unveil the next one. 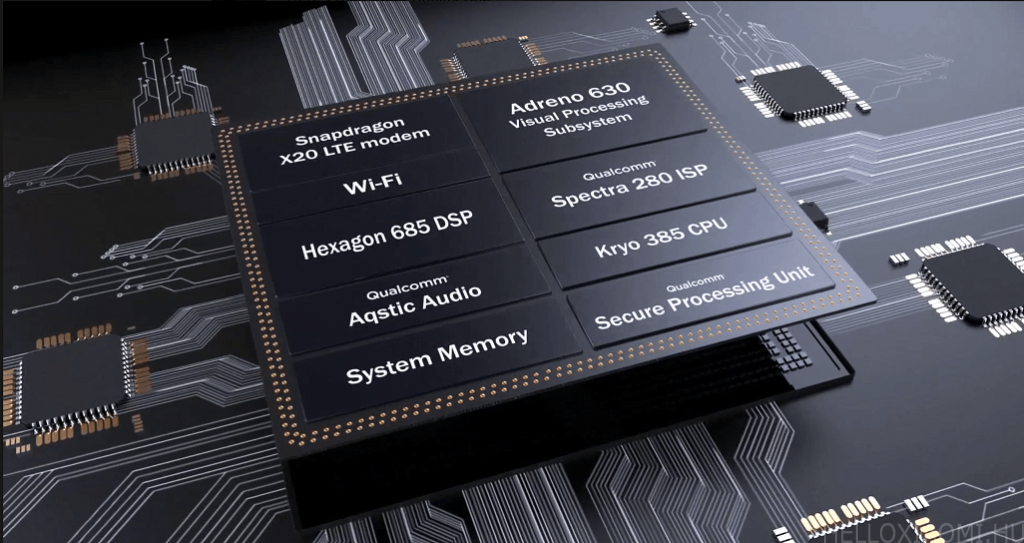 It is not us who discovered it but an XDA user, @FunkyHuawei who obtained details from the latest firmware files which would be impossible for an average user. The most interesting data were among devices powered by SD845, whose codnames were “Polaris” or Mi Mix 2, “Dipper” or Mi 8, “Ursa” or Mi 8 Explorer Edition, “Shark” the BlackShark and “Beryllium”, which has not come out yet.

What can we find out from the code about this mysterious, new device? It will surely be powered by Qualcomm Snapdragon 845 SoC, it will have LCD display (without notch), dual rear camera with optical zoom support, 4000mAh battery and Android 8.1 (probably MIUI 10). As for its memory and internal storage, we have no information but it won’t be expandable with SD card so it will be the member of Mi series. It will feature a fingerprint scanner but not under the display.

It is expected to come out in India as the device can be found in the closed beta MIUI 10 global version and Global phones are released mostly there. The story is not at its end yet as two types can be identified in the codes, the “Beryllium” and the “Beryllium Global”. The first one will be available for sale in the eastern region and the Global in the international market. Hopefully, they will have the magic B20! Functions which operate only in India and clearly country-specific such as “India beauty filter” make Indin appearance more obvious.

“Beryllium” won’t launch as the Mi Mix 3. There has been no news about it but some sources suppose that in the firmware files above in camera codes the Indian function “IS_E10 corresponds to the numbers found in the model number of POCOPHONE:M1805E10A. 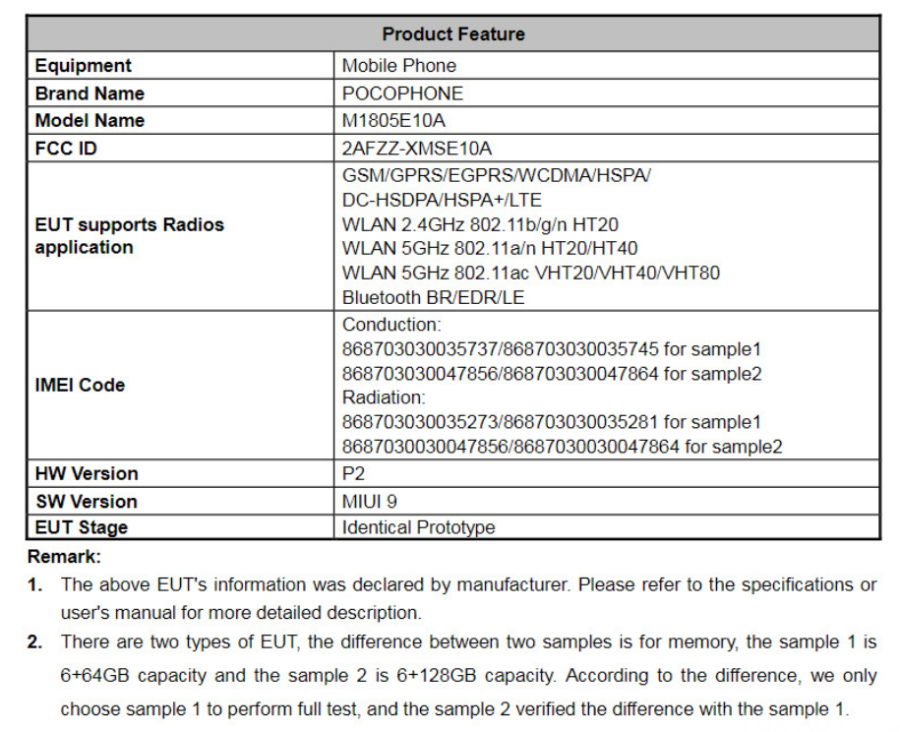 In our earlier article we didn’t know about POCOPHONE’ RAM/ROM features and we thought that it would be a mid-range phone. FCC documents reveal that the phone will come in 6/64GB and 6/128GB which is not typical of mid-range phones. This will be a flagship device and so it will possibly be Beryllium.