As I mentioned it in my article earlier we can expect more rumours and render images of the Xiaomi 8-th anniversary edition, the Mi 8 modell in the next 12 days. The 6″ phablet will hopefully be smaller (shorter) than Redmi S2 or Redmi Note 5. Although there is no official confirmation, we suppose that Mi 7 and Mi 8 will be two different modells. As for my guesses, I see that the Mi 8 will be the 6″ rebranded version of the earlier mentioned Mi Plus 7 equipped with some extra features compared to the Mi7.

Although Lei Jun really announced the establishment of a camera development department (why not earlier?!), Xiaomi’s engineers are not that much fast either to create a No 1. camera for the Mi7/Mi8 (or only the last one) which are theoretically in the production process to show the media that they are the best ones. In any case, some enthusiastic graphic designer made a few rendered images with a touch of Huawei P20 under Xiaomi logo. 48 MP and F/1.5 seem to be funny and fake, as well. 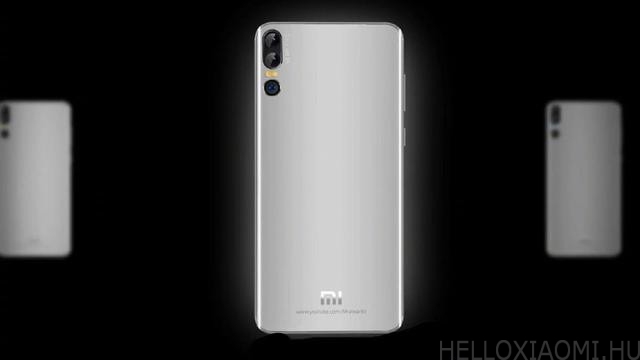 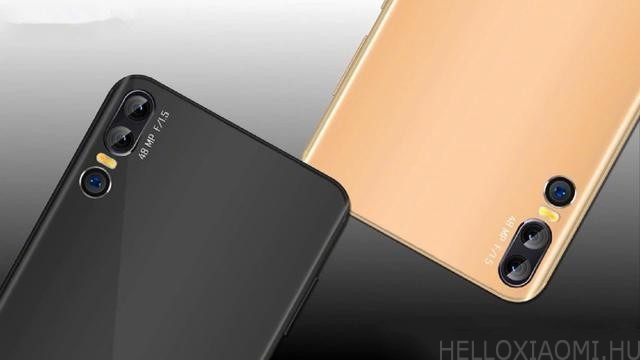 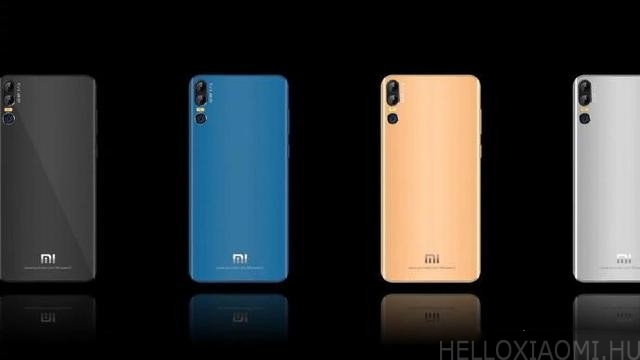 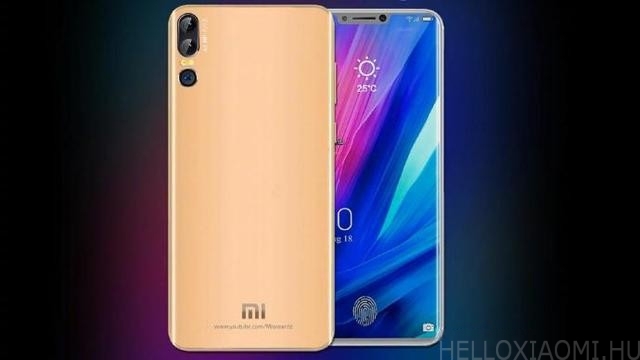 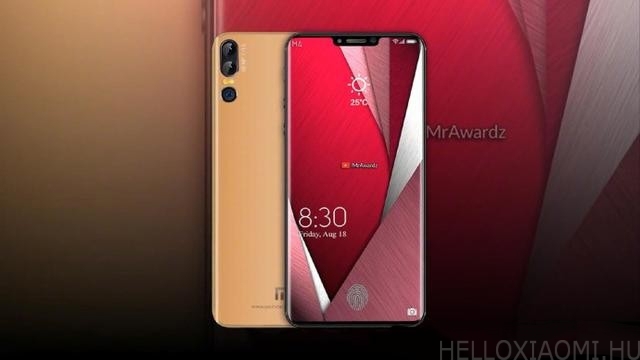 It is not a secret that ceramic cover colouring  was solved by Xiaomi months ago so a coloured version can be expected ( but it should not be so glittering and colourful as HTC or Huawei devices ). 3 sensors can be useful if the algorythm developed is good enough.

As for me, I am looking forward to it the most. If it works and it will also be equipped with a hardware 3D facial scanning then they will make world press direct all its attention to Xiaomi. The hackneyed “the summer’s” or “the year’s” phone could be used the rivals. But we should not be so optimistic and let’s wait until the presentation. In the GIF below we can see some images of a demo video in quite a poor quality.

We should see how the in-built fingerprint scanner works like a shot. What’s more this image portrays Mi8.

And the front cover images are also good looking although it is only an idea.

How would you like them if these images really proved to be true?