In the past few days many of you received a notification stating that update for MIUI 9 Stable ROM was available! However, this disappeared at once as via mobile net 1.5GB data is too much and by the time they got home it was no more available. It is common practice that before the official release some phones receive it random as a test.

Xiaomi announced today that they will release MIUI 10 Stable update for 9 devices soon! 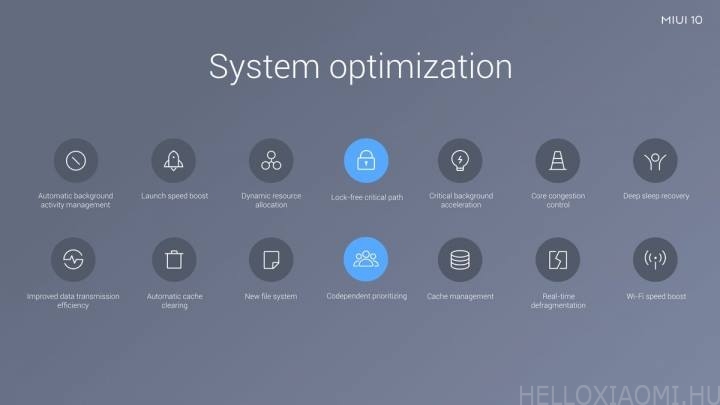 No virtual buttons, easy use, full screen gestures and other new functions such as more content on display and improved scrolling gestures, users will be happy about multi-task efficiency increase. Users will be ablt to change to full screen gestures. MIUI10 provides a good experience with a redesigned app menu which can display even 5 apps on the screen at the same time.

MIUI10 supports the Xiaomi devices with one camera so there is no need for the dual camera setup to take a perfect portrait photo. So it will be no more the privilege of dual camera phones. However, MIUI 10 also supports dual camera devices. 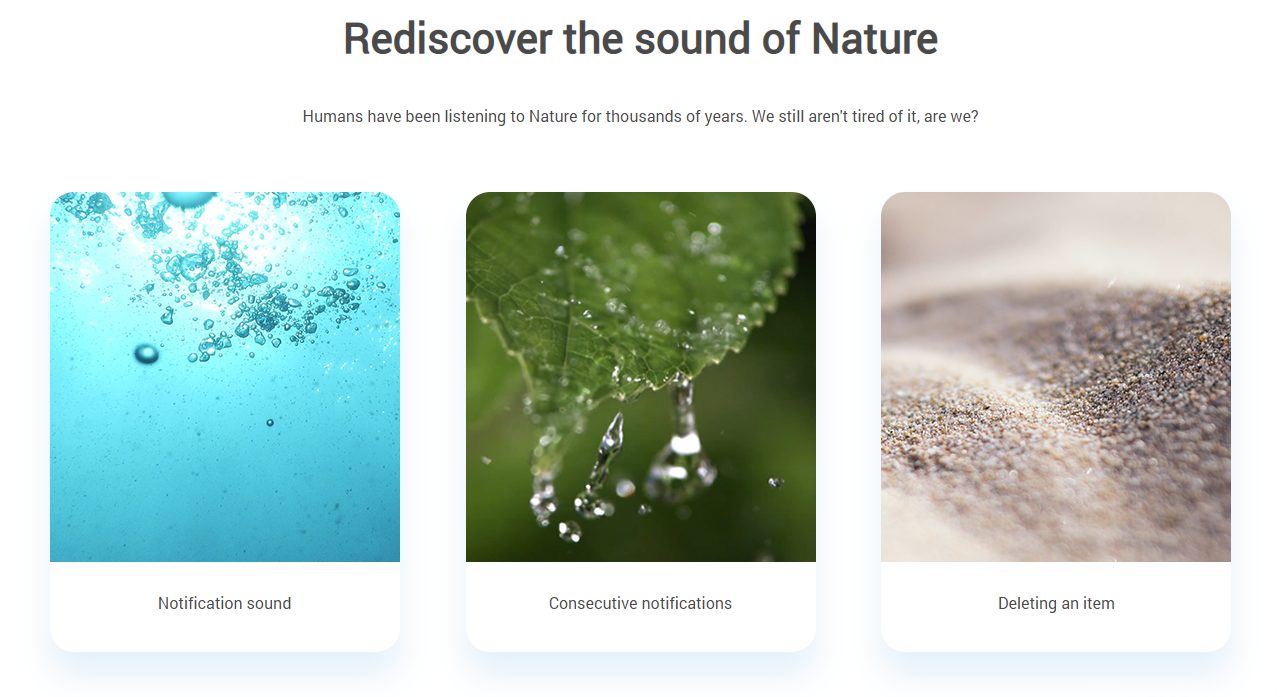