Exactly one week is remaining until we get to know alongside new phones the latest MIUI 10 version at last. This year’s biggest launch event will be held in Shenzhen on 31 May 2018 since Xiaomi is also celebrating its 8-th anniversary this year so we can expect great surprises.

There are certain selection criteria for MIUI closed beta testing not only concerning the user’s knowledge but also the right device. In this way they have to have one of the below mentioned devices for MIUI 10 testing or MIUI 10 China Beta supports the following phones.

(The list is not complete, we will correct it when Xiaomi publishes it officially)

You can apply for beta testing on the Chinese MIUI forum here.

Registration lasts until release and successful applicants will be selected until that time who can take part in MIUI 10 first beta tests. 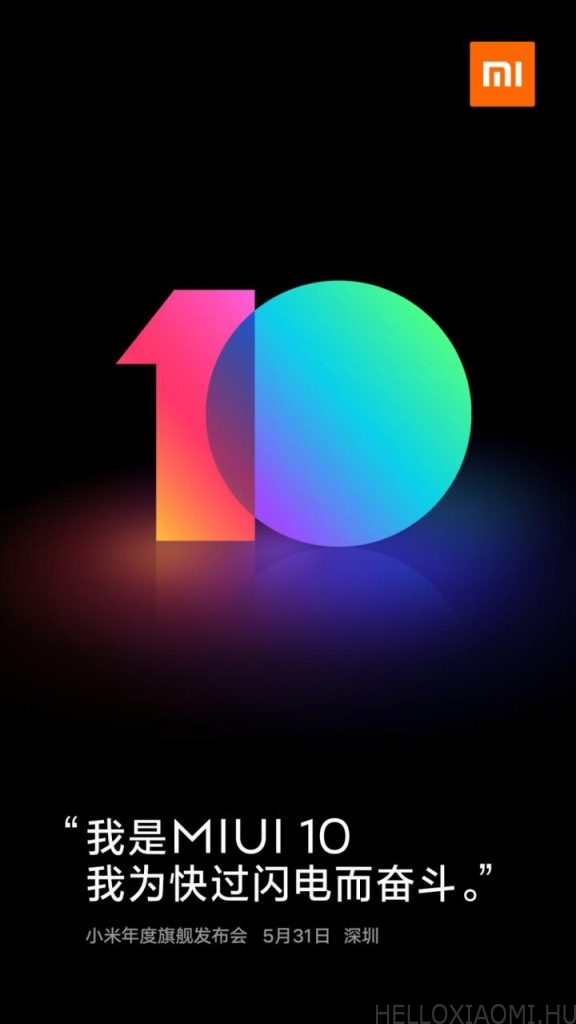 Some images about MIUI 10: 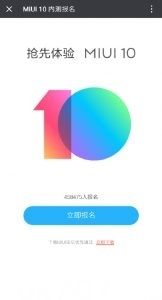 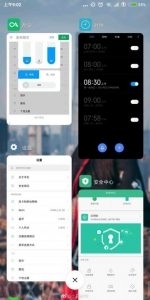 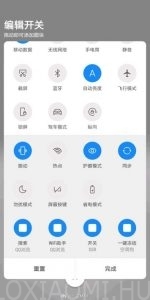 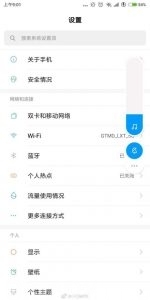 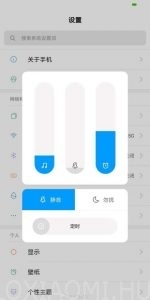