Xiaomi announced its three Mi 8 devices at the end of May. These are the Mi 8 SE, the Mi 8, and – the Mi 8 Explorer Edition with special, transparent back cover panel, in-display fingerprint scanner and real 3D facial recognition.

While some of you already have the Mi 8, the test is underway, the first samples of Mi 8 SE are already in the Hungarian webshop, we have had no information about the EE version so far. 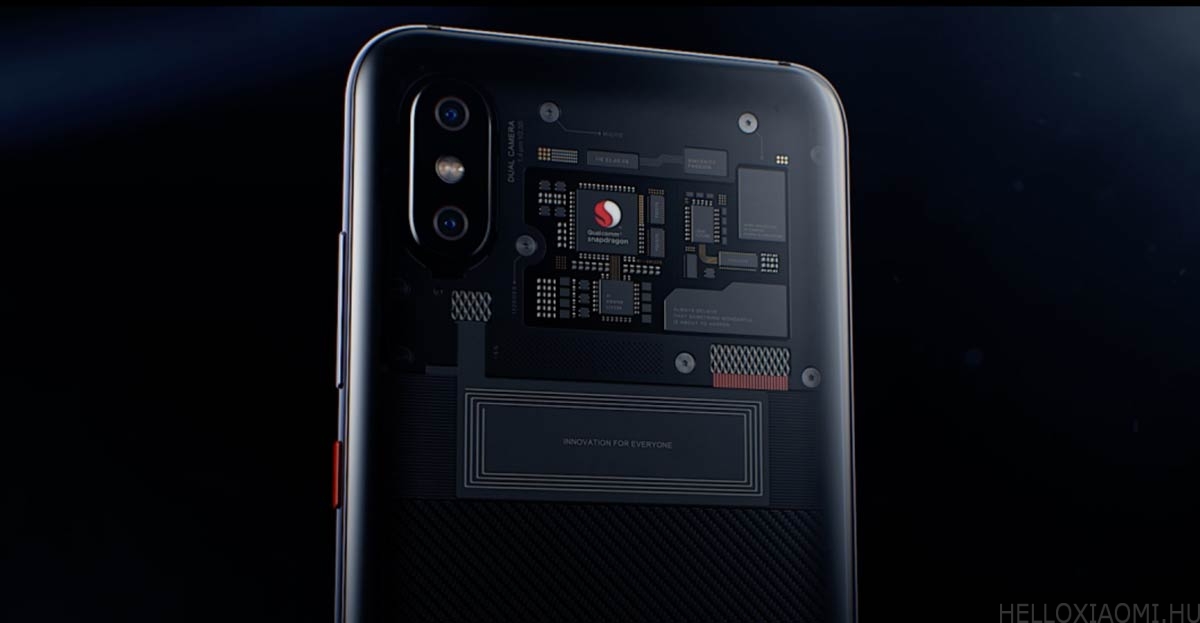 The from Mi 8 already known infrared facial recognition gives me perfect security, even if the process is slower than expected. It cannot be cheated  and works precisely even in pitch dark. What’s more, another advantage of infra LED is that in case of a night selfie, it tricks MIUI camera app a little and it takes daylight quality, close, bright photos of our faces.

According to the first videos, its EE display built-in biometric identification is not perfect, either, however, with the 3D face ID system practically without lifting the phone we can unlock it even if our hands are dirty or we drive.

While almost 1 million pieces of Mi 8 have been sold so far, the Mi 8 Explorer Edition is still not available. Some samples have been made but it has not been put into circulation. It is expected to change in the next days as it has been listed by TENAA. In this listing the phone is codenamed under the number of M1807E8S. This means that sales is going to start soon. 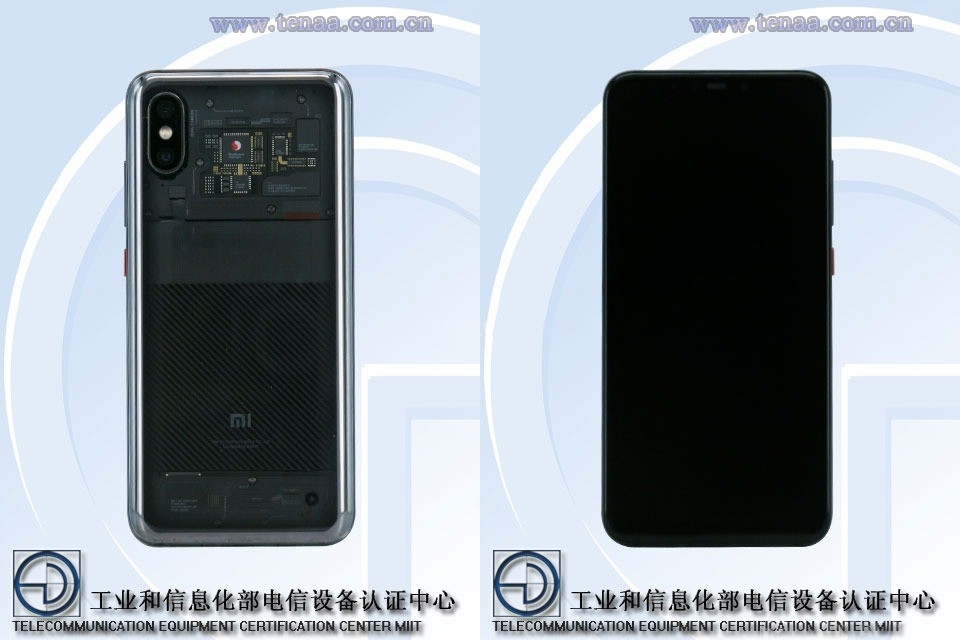 Of course, first in China but after some time we can also bump into it in an international or domestic webshop.

It would be cool if the Mi Store in Budapest could have it because in this way everybody could admire the device. We are really looking forward to it, I am sending a word to the boys from here. 🙂

According to our infos, the Xiaomishop is eagerly working on its purchase, it has been listed on its site. I am curious who will have the first one. 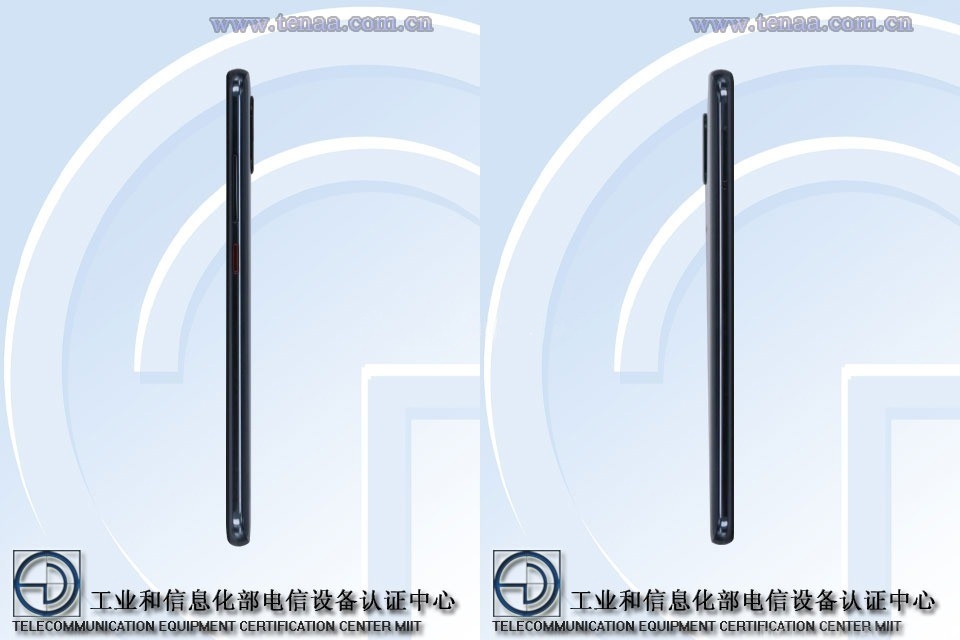 The price of Xiaomi Mi 8 Explorer Edition in China is  3,699 yuan (about 552 USD). It is about 190-200 thousand HUF with guarantee, VAT and customs duty. As I mentioned it earlier Mi 8 EE will be available in one variant with 8 GB RAM and 128 GB internal storage. No other variant is planned. Except for battery, all other specs are the same as those of Mi 8.

At the same time, the Xiaomi Mi 8 Explorer Edition is the first Android smartphone which supports Face ID. This, as opposed to speckle-structured light solution of iPhone X, it uses coded structured light scheme to create a millimeter-scale  3D facial model from the 33,000 coded lattices projected by the dot-matrix projector. In this way, the chance of unlocking by others is 0.

It is all good and nice but with the smaller battery, its operation time is maximum 5 hours which does not enough for a whole day if we want to use the phone a whole day.
I would have been happier if the manufacturer hadn’t forced me to compromise and only would have given me extras and wouldn’t have taken from the features.