The Xiaomi Mi 5c was launched last February. The manufacturer’s first self-designed processor, the Pinecone Surge S1 debuted in this device. The phone had mid-range price category and performance, premium category display and material usage. Hungarian prices were around 90,000 HUF with which it was not among the most favourable ones. Since it was only available with Chines MIUI for months, Chines retailers could only pass it on to customer outside Asia with different custom ROMs. As a consequence, the system first was getting slower, then collapsed. In the end, Hungarians also withdrew it from circulation, the Global ROM came out for it in vain. Unfortunately, previous promises remained only promises and Mi 5c was like a kind of stepchild for Xiaomi developers. Last summer rumours said that perhaps the next generation, S2 might come out. Murmurs swept the world also in autumn and at the beginning of this year but they contained no concrete information. 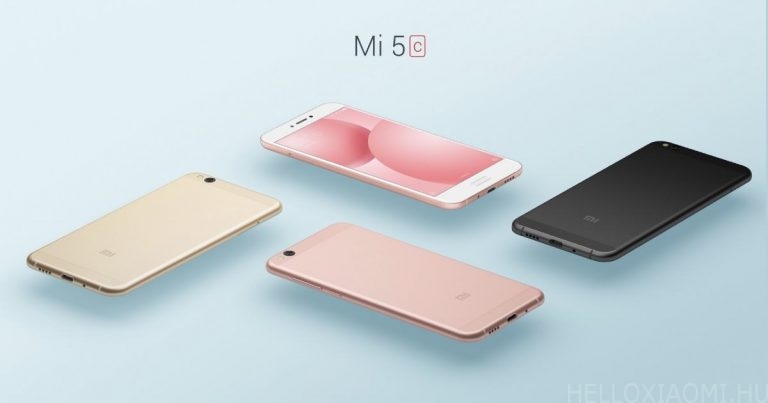 Today reported by a foreign media, companies like Foxconn, Inventec and Taiwan Semiconductor Manufacturing Co. (TSCM) etc..are seriously concerned about orders from the Xiaomi company, (that is presumably) the manufacture of S2 processor. According to industry sources, Xiaomi’s volume of shipments in 2018 is expected to reach 100 million units. 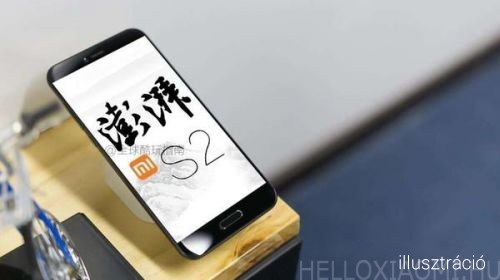 Xiaomi adopts TSCM 16nm process for its latest S2 processor  and said that it has started mass production of the Surge S2. It will have an octacore processor with A73 structure and four A53 cores and the clock will be of 2.2 GHz. It is more powerful or can compete with Kirin 960. 😮

It is not yet clear on which smartphone Xiaomi will use its own processor  Pinecone Surge S2. The Xiaomi Mi 7 expected to be launched around June-July is sure to feature a Snapdragon 845 processor (or possibly its converted version) and some weeks ago there were news about the use of MTK SoC in the future..Mi 6c is the most probable to come out which is similar to Mi6X in shape.
Personally, I would leave MTK out and would give a further chance to the own SoC.

What are your guesses?