One of the most important annual event of Android fans took place two days ago. Google I/O gets great attention every year since the new Android operating system is presented here. This event was held in California, USA from 8 May 2018-10 May 2018. All the important partners took part in this conference from all over the world. Developers, manufacturers, distributors are invited to discuss updates and serious business decisions. Xiaomi is also listed among outstanding partners so several announcements were made at the conference which will be positive for fans in the future.

What are these announcements?

Two interesting pieces of news for you:

As IoT company, Xiaomi puts always great emphasis on perfect user’s experince. The first product of Xiaomi was MIUI, its own operating system built on Android framework. This will go on as the manufacturer plans to co-operate in the long run.

Co-operation with developers has always been the key part of DNA. After entering into the hardware industry, Xiaomi went on providing its users with the best possible user’s experience supported by the integration between hardware and software.

Xiaomi announced its participation in Android P Developer Preview, which allow developers and volunteering testers to get to know the latest version of Android on Mi MIX 2S. From now on, developers can choose testing their latest app, which Xiaomi will soon make available on global market as well.

Android P has several new features for developers and users. As for example, developers will be able to simulate the notch at top of the display so as to optimise their apps. Notifications have been redesigned so Android P supports visibility of pictures in notifications. If you want to know more about Android P Developer Preview, then visit http://developer.android.com website.
About Mi MIX 2S developer beta program, you can find more information on  http://www.mi.com/en/androidppreview website. The developer beta version is not the final sofware so some features may be missing. Those who want to test this software must definitely backup your data before downloading and installing developer beta. Users can send us feedbacks to our website.
Attention! Only those should try it who has experience in this field and causes no problems if installation fails. It is definitely only for beta testers!

At present Xiaomi has more than 90 IoT and life-style products,  which alltogether have positive effects on several industries.

we seek to Bring even more convenience to our users around the world. 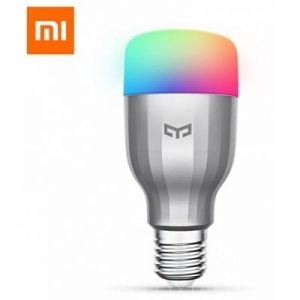 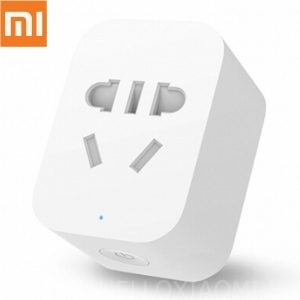 Compatible products will be the Mi bedside lamp (MiJia bedside LED lamp), the Yeelight LED light bulb (Mi LED Smart Bulb), and smart plug (Mi Smart Plug),at the beginning, which will soon be available in the USA. This support is available with firmware update via Mi Home App (depending on region). Products are expected to expanded as well as the launch of Global Kit announced at MWC from Smart Home products, that is Gateway and many more popular stuff with EU plug.