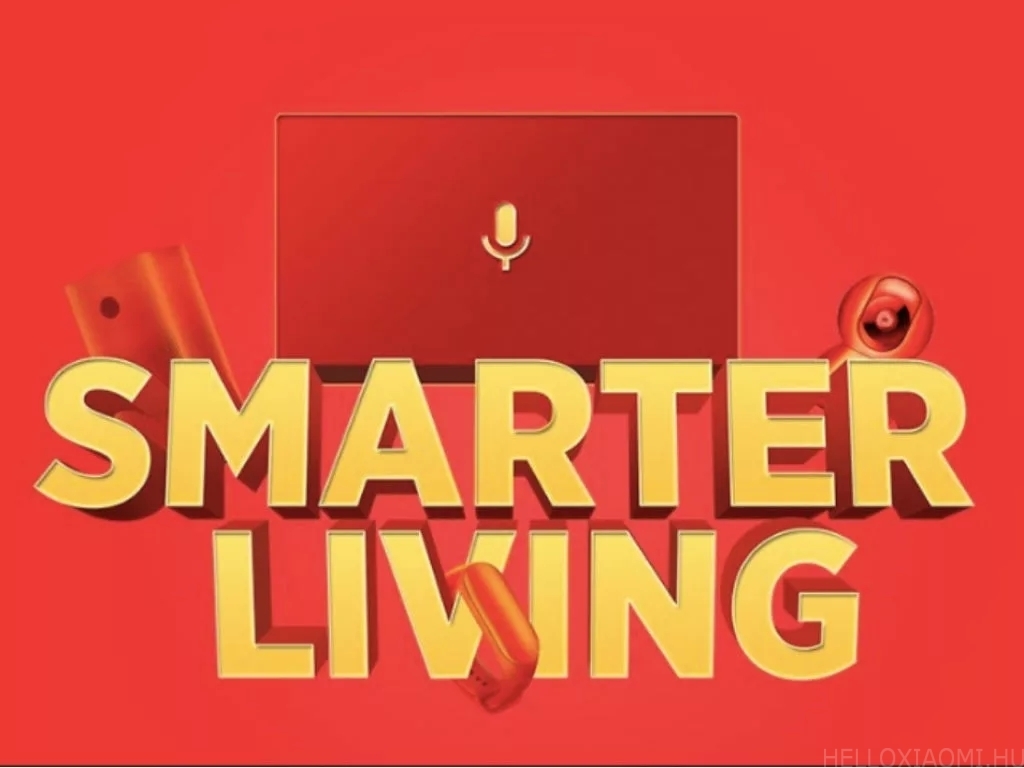 The whole event was good although it was not interesting and a bit boring for a long time as the international version of the Mi Band 3 has already come out and yet even the first ones are in Hungary. We have also seen the suitcase and the air purifier isn’t new either and the English language Mi Home plugin attached. Well, then came Mi TVs! These devices have been manufactured only with Chinese PatchWall software and Android base so far, mostly with Eastern specific settings and availability. No Google stuff included, only things that are required in the east: many hundreds Chinese films, programmes, quizes, videos, other contents, webstores and so on. Of course we could have tried to hack the system  so as to have the menu at least partly in English and have Google Play but who felt like translating texts containing millions of unknown signs? In 2014 even MIUI Hungary team tried to make the whole system Hungarian but with little success. 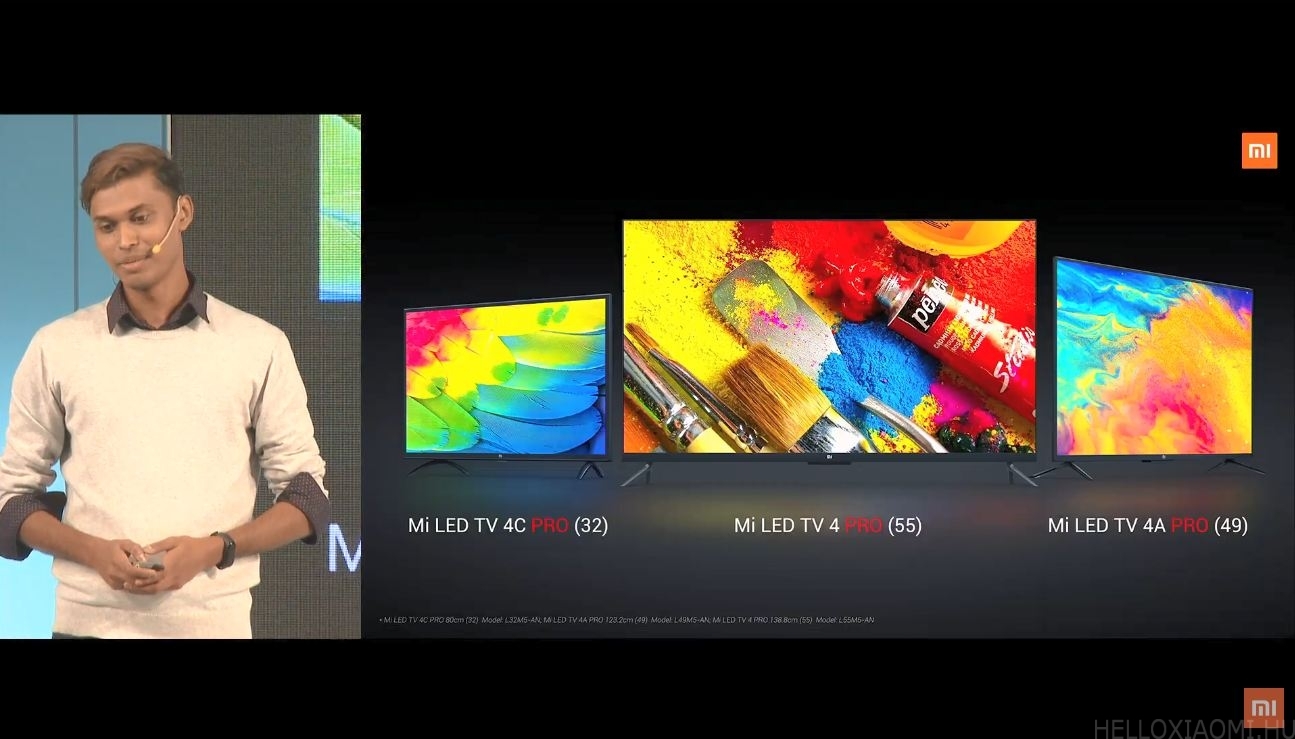 Xiaomi is going to launch the following devices with new system in India first:

These will be available in our country from 9 or 10 October 2018 on websites so we can expect a real change in Mi TV systems only after that. 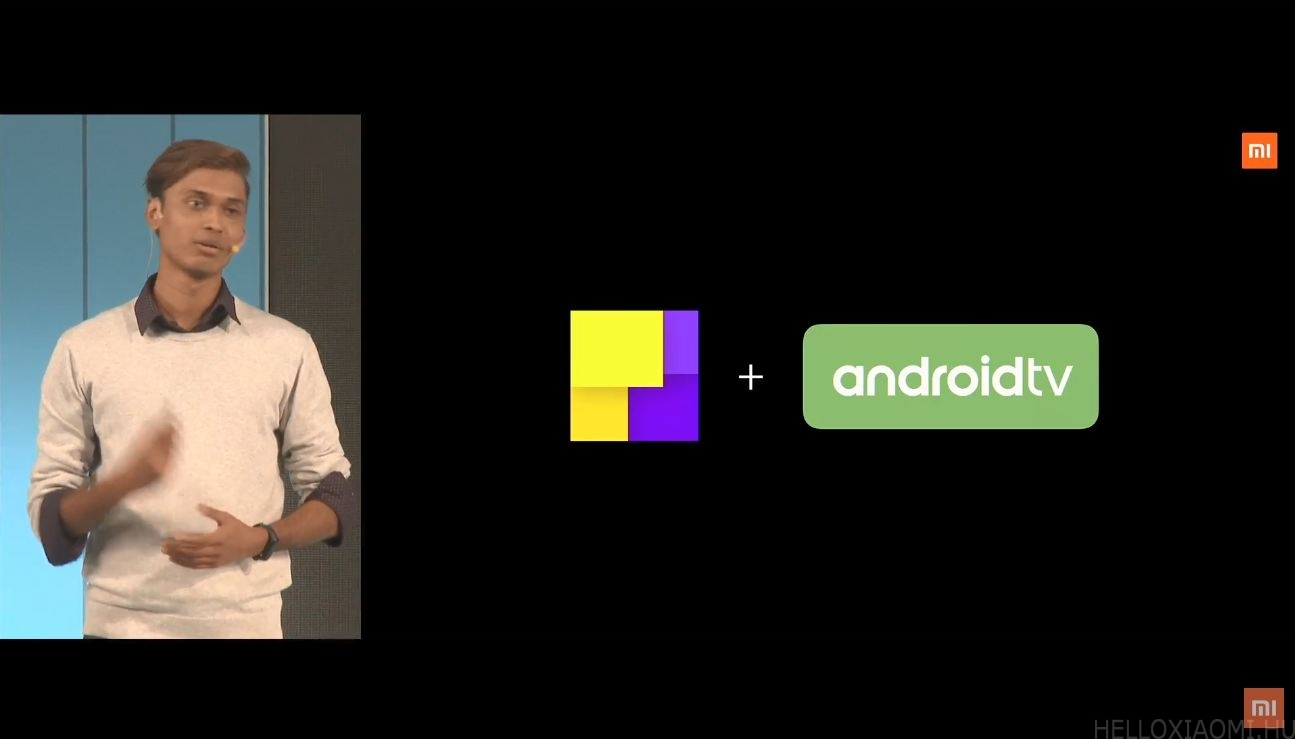 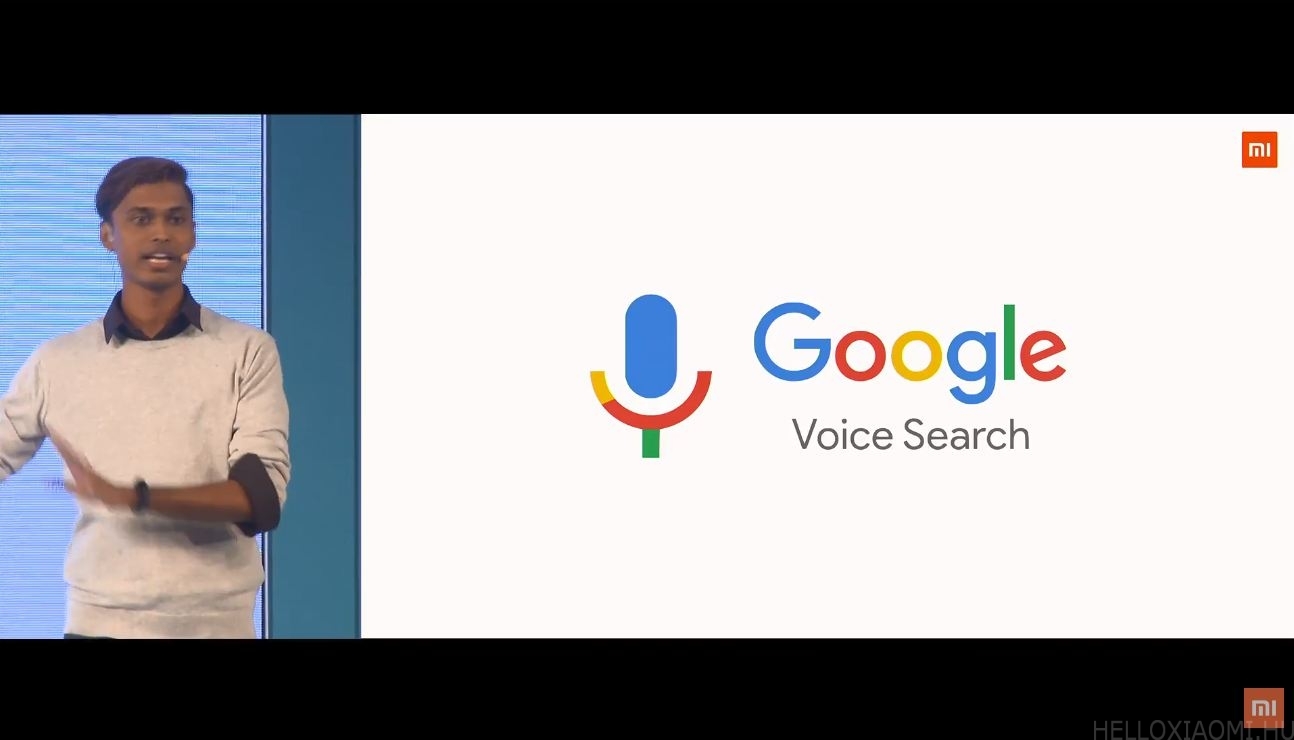 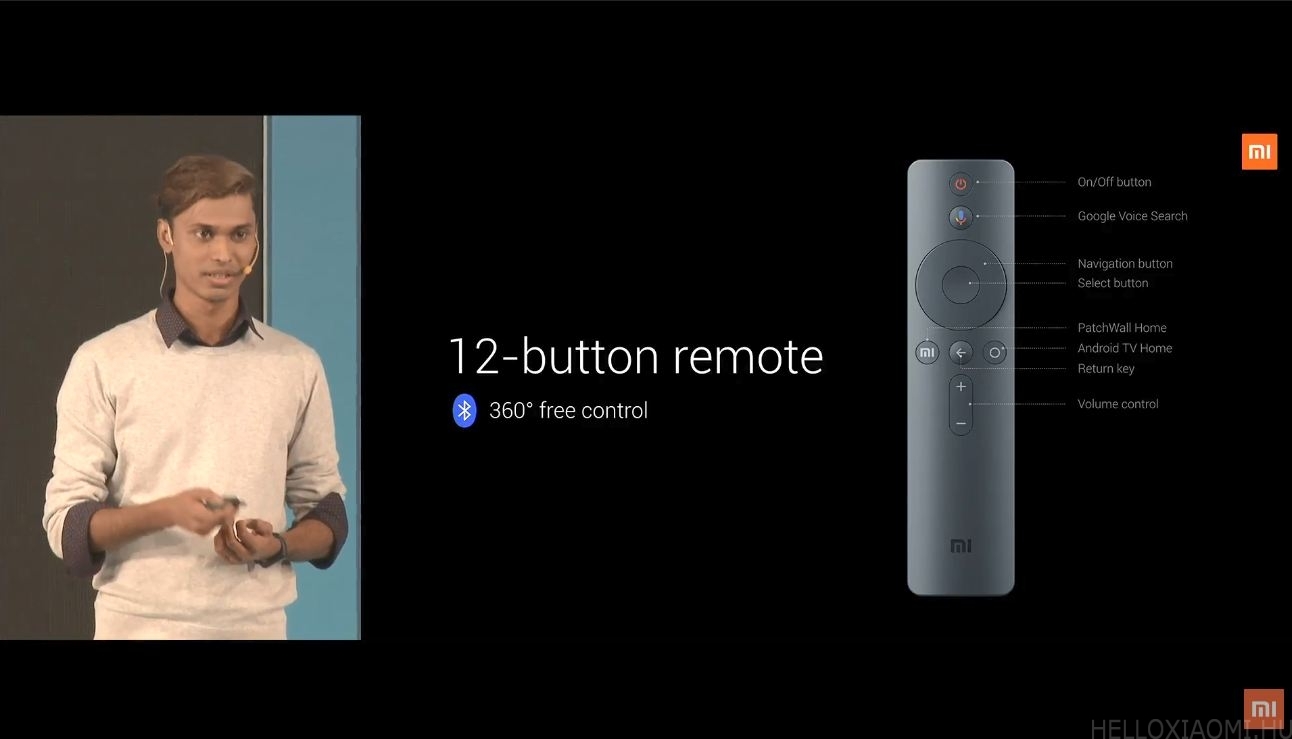 Dedicated Google Voice search button on the remote control so not only software development was carried out but these TVs will be equipped with Global Version sticker. Sooooooooooo they are coming to Europe!!! 😀

We hope that not only these devices will get this software because there would be a couple of TVs, BOXes and Projectors which we would prefer to use not only as an intermediate device but in its full reality. From October on we will keep watching Mi TV global market perhaps globalisation will start in this line as well.