Only two days left! On 25 April we can get to know officially Xiaomi’s latest device the Xiaomi Mi 6X. 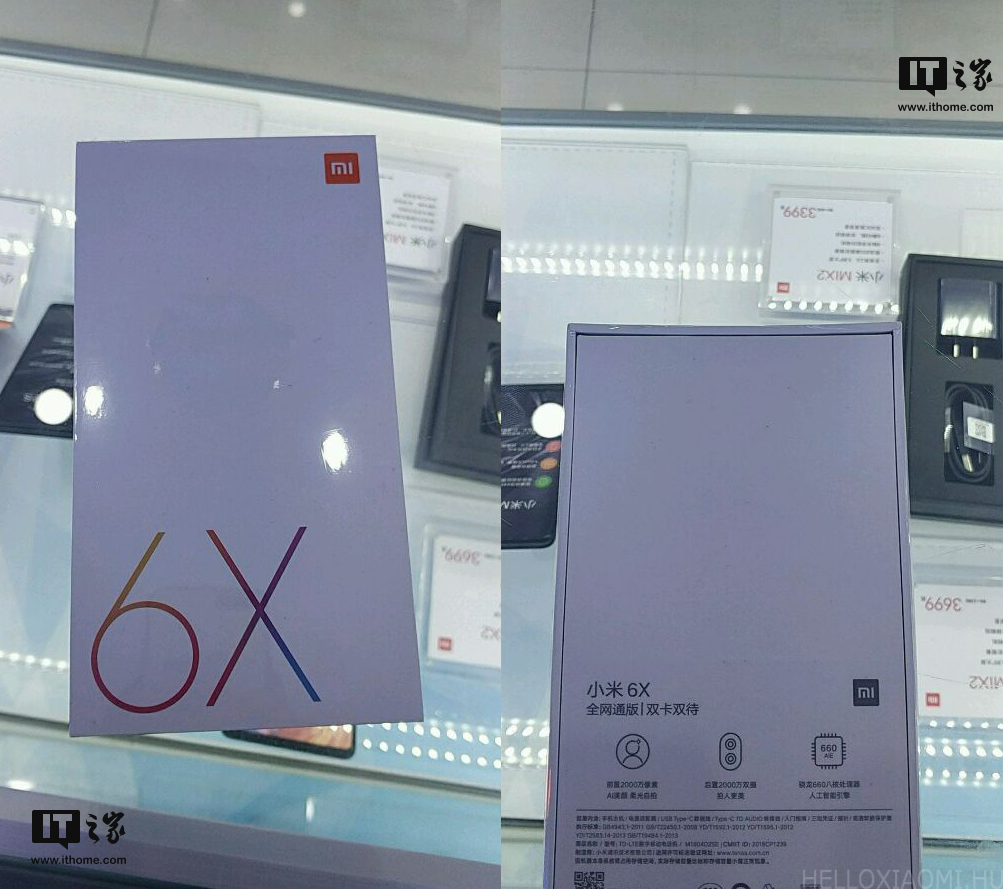 Devices are already out in shops, they are preparing for countless customers and a new photo of the Xiaomi’s Mi 6X box was shot. This reveals, however, several details which have not been sure so far as for example the processor will be Qualcomm Snapdragon 660 with AI support. The box shows another unknown detail, the front selfie camera which is 20MP with Bokeh effect and hopefully with Led flash. 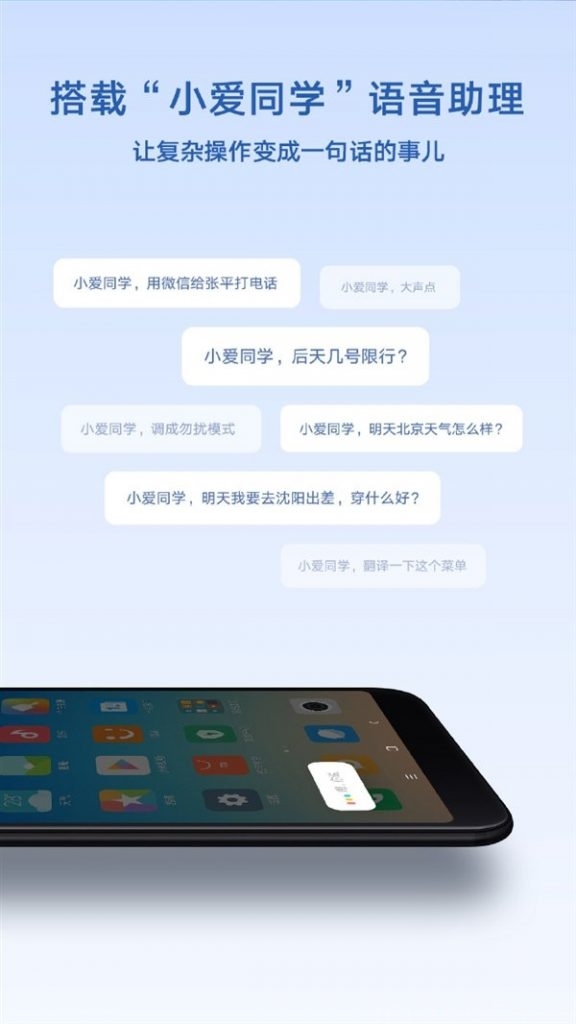 AI comes, of course it can only be used in China so far, with Xiaomi Assistant Xiao AI. This virtual assistant is similar to the already-known ones such as Siri, Google Assistant or other solutions by other manufacturers. Xiao AI, on top of that that it can search anything the Internet, opens any apps, plays music, translates into several languages, etc..it is able to control Smart devices if it is said to do so. Of course in Chinese… 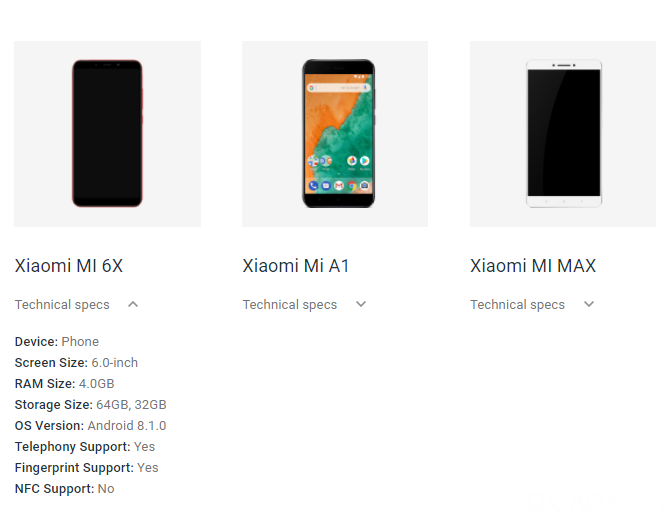 In the meantime, the phone appeared on android.com where you can browse among the full list of officially supported Android devices. Based on the info there, 4GB memory is for sure and also 64 or 32 GB internal storage.  Android 8.1.0 based MIUI9 can also be taken for granted but there was no place for NFC….. it is a shame.

We will only have to sleep two more nights and we will know everything about the phone for sure!

- Hirdetés -
Megosztás
Facebook
Twitter
Pinterest
WhatsApp
Email
Telegram
Előző cikk
Mi Pad 4 tests are in the works, it will be launched soon
Következő cikk
Xiaomi has the most loyal fans