It was in December 2017 when the predecessor, the so-called Xiaomi Watch mechanical watch was launched. Before its release it had already won Red Dot Award and iF Design Award. . A nagyjából 52e forintos ár bőven a vállalható kategória. The masterpiece made of stainless-steel and sapphire crystal has an indeed remarkable look, it can also be a suitable accessory for a top manager at an important event. Compared to its quality its price is not at the level of Chinese imitations. With its about 52,000 HUf price tag it is pretty affordable.

On 26 April 2018, the successor was launched which with its round shape design can be easily distinguished from its  predecessor with a square frame and curved edges. 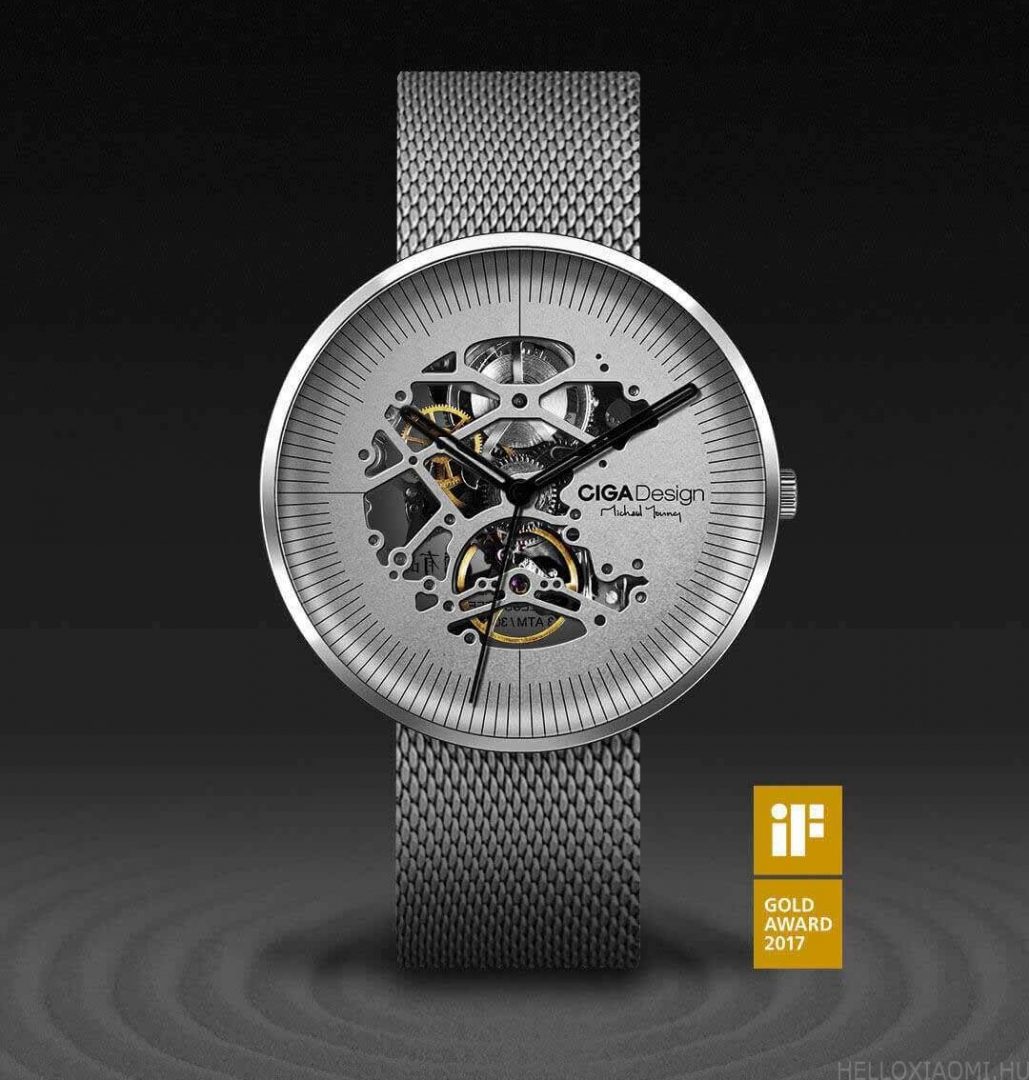 It is simply beautiful. I am not a real fanatic of watches, I have not had any other watches only Mi Band 2 since I was a child but I would like to have it. The CNC works, the modern, stylistic characteristics of the 20th-century…..Nice. Those who have seen many Xiaomi products can also see a kind of frying-pan form. 😀

Those who did not like the stone-shaped Apple Watch will definitely prefer this version.

The watch is available in black and silver colours  with two kinds of straps of different colours and materials: 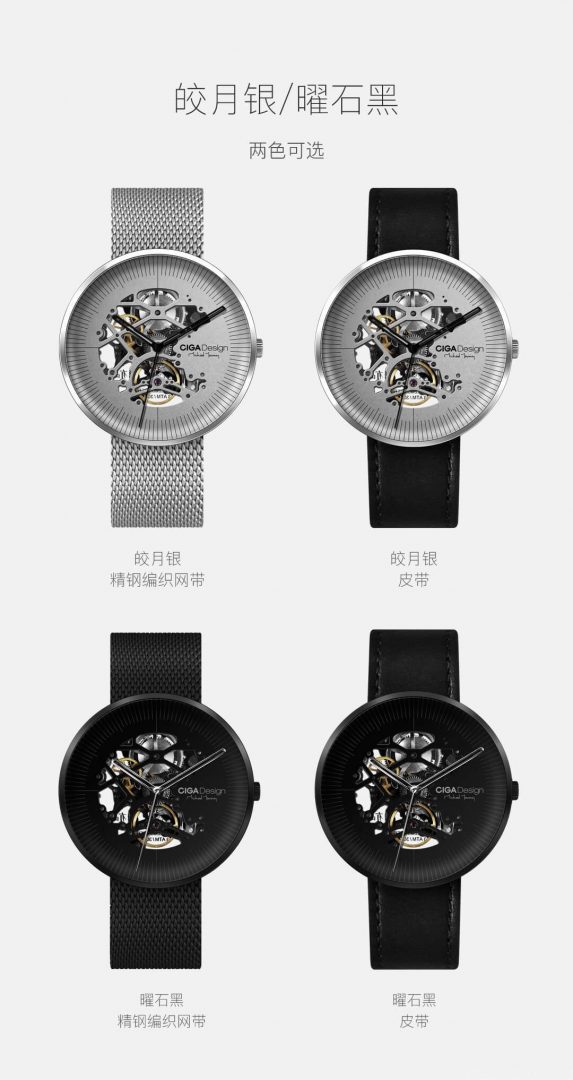 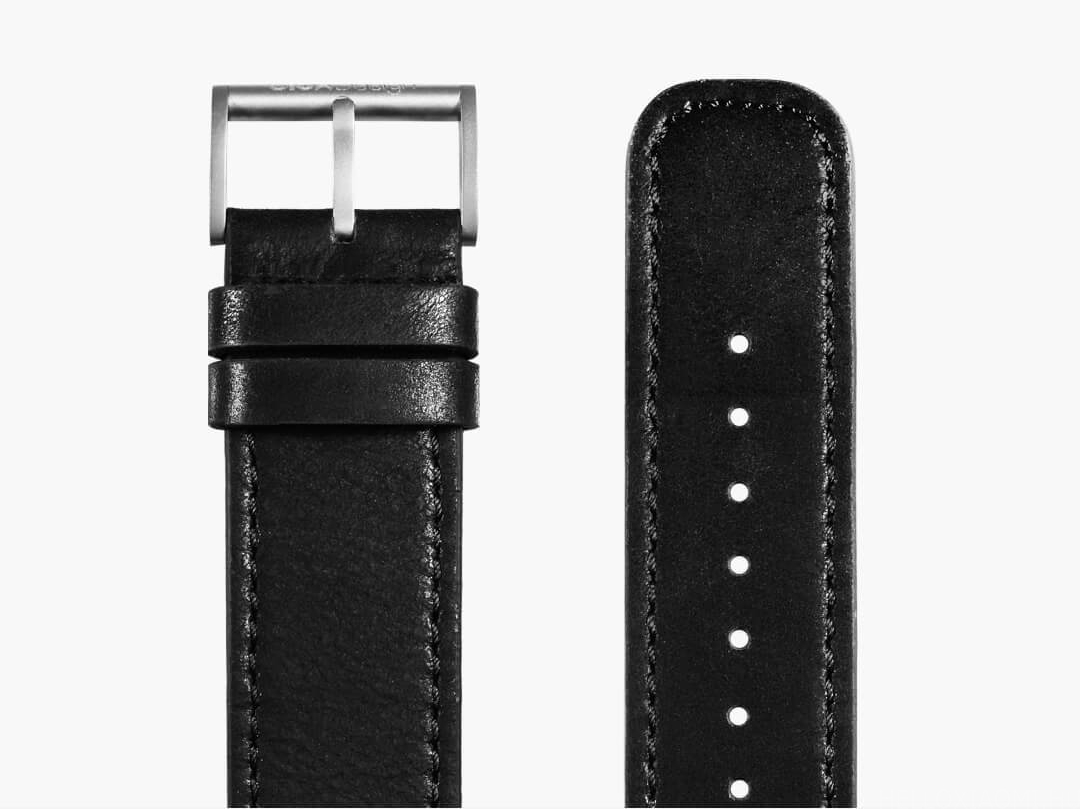 Everybody can find the most suitable version for themselves.

The designers are proud of their product as they created something which is of high quality and timeless.

The case is made of die-cast steel with a 12mm thickness and 42 mm diameter. It is covered with 1.3mm thick sapphire glass which comes just after diamond on the hardness scale. In this way, it resists falls and scratches. 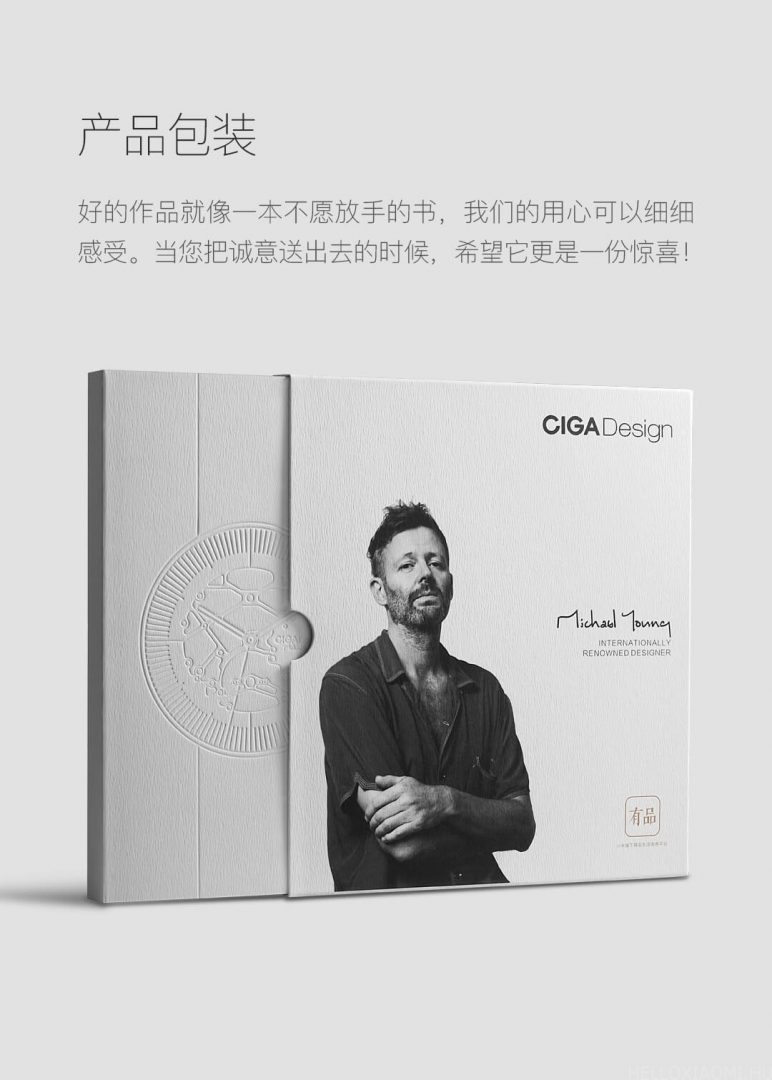 The box is decorated with the photo and signature of the main designer.

Inside the box the watch can be found in parts so the strap should be fixed with the added tool. Well done! 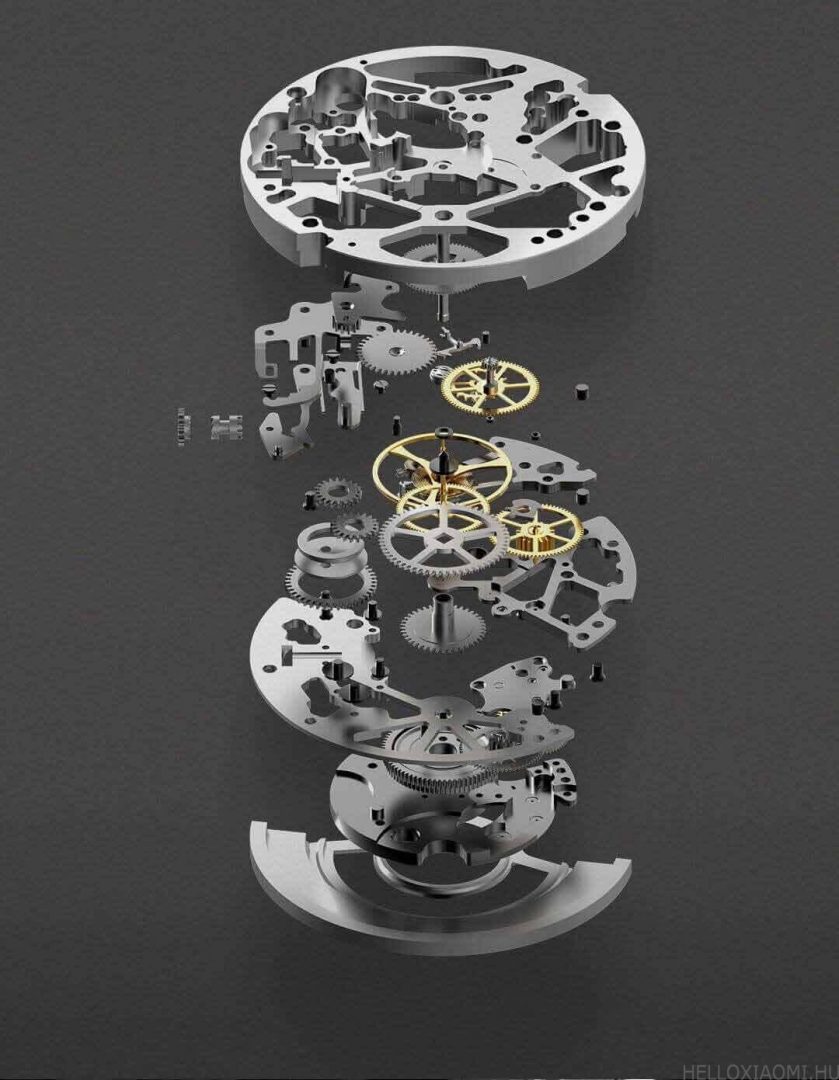 Yes, the watch is made up of all these spare parts. 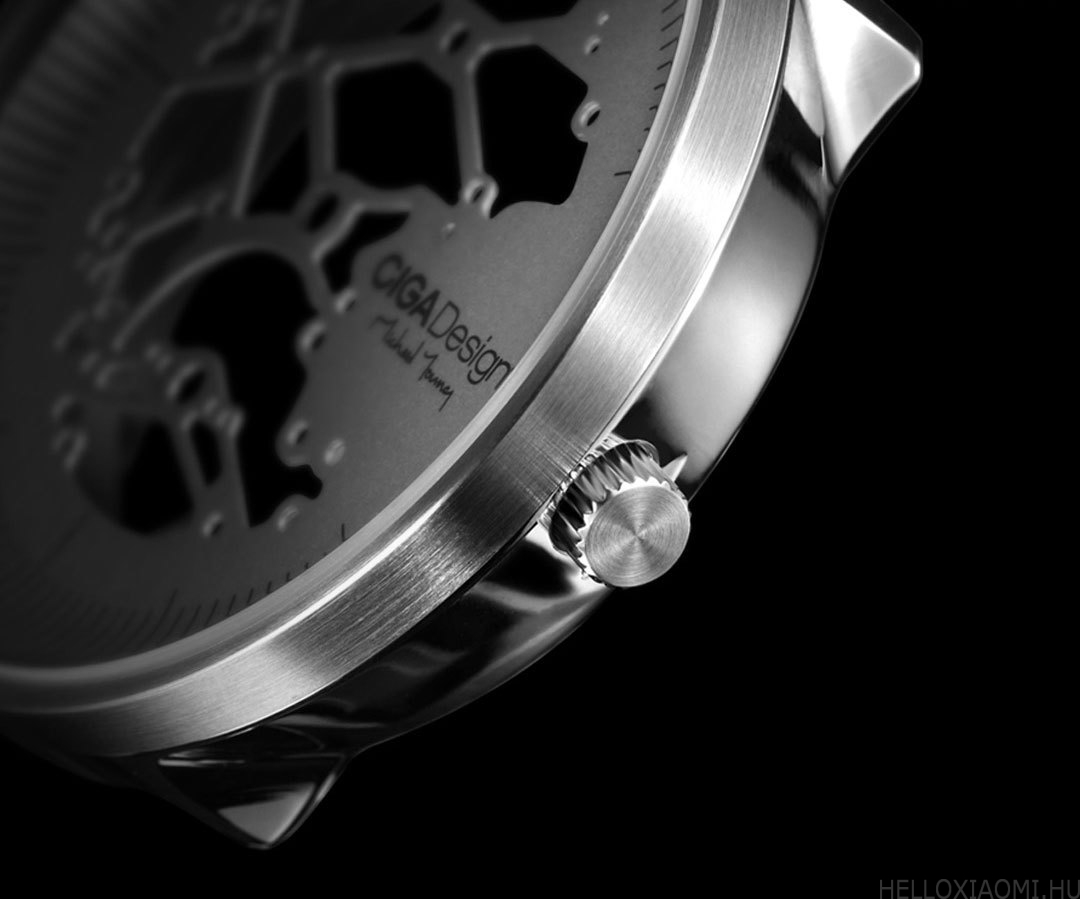 The refined frame do not collect fingerprints. 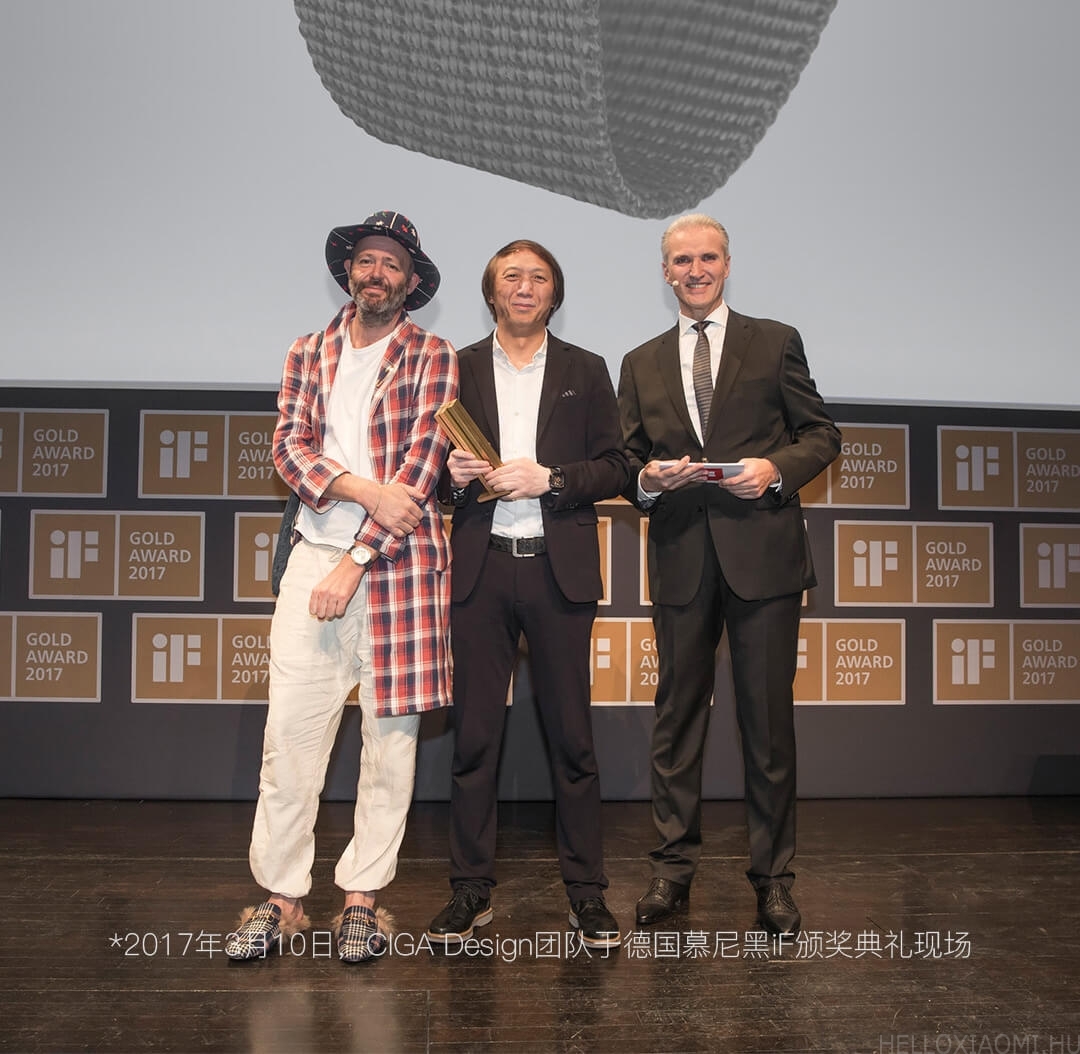 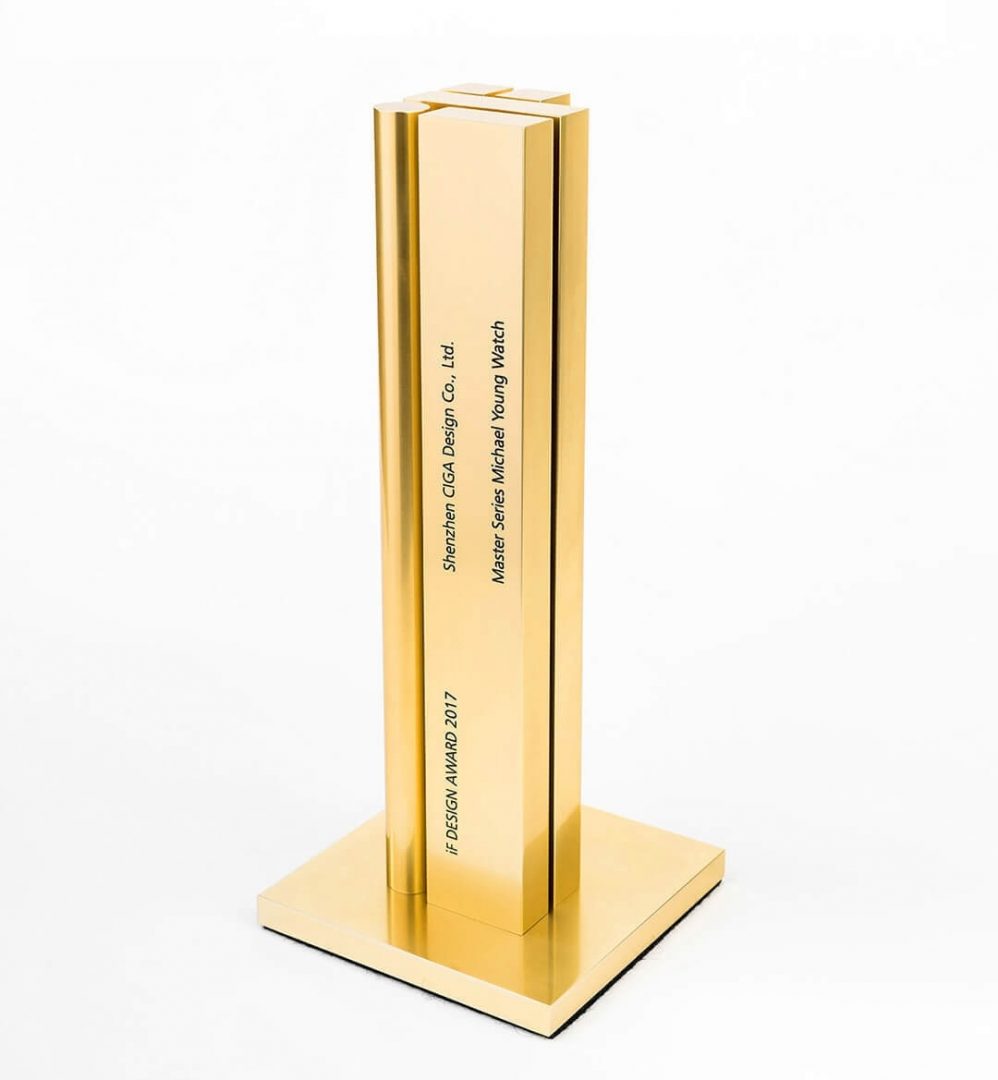 Unlike the square-shaped one it has higher introductory price. The first-gen was launched for 799 ¥ (~ 126 USD), the round-shaped has a 899 ¥ (~ 142 USD) price tag. Direct price exchange makes no sense as the round-shaped which cost about 36,500 HUF in China will be only available in webshops for one and a half times as much from the end of May.