The launch event of Mix 3 yesterday reduced every import news to background but some good news on MIUI’s issue. A schedule has been put on the Chinese forum about the update of MIUI Android base. It refers to the year 2018, the devices on the list which have not got the update so far can expect to be updated until the end of this year. 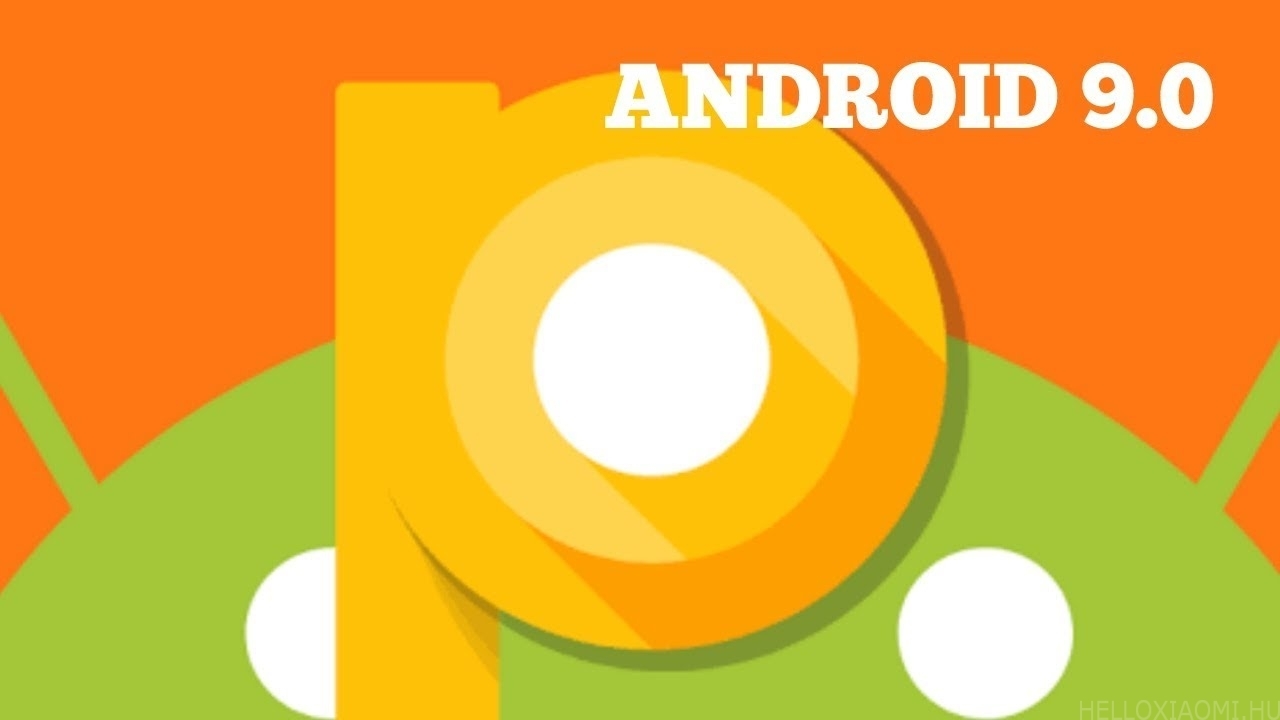 In the list below we can see phones which are supported by the CHINA MIUI. NOT GLOBAL! So first the Chinese roms get the Android update and then the Global ones but you will be informed in time!

The devices that are not included in the list will not get Android update. They will remain as they are now.