Aaaaaand Here Is Android 8.1 For Xiaomi Mi A1!

This morning, a reader caught our attention that Xiaomi has started sending out a new Android 8.1 update to the Mi A1 Android One device! 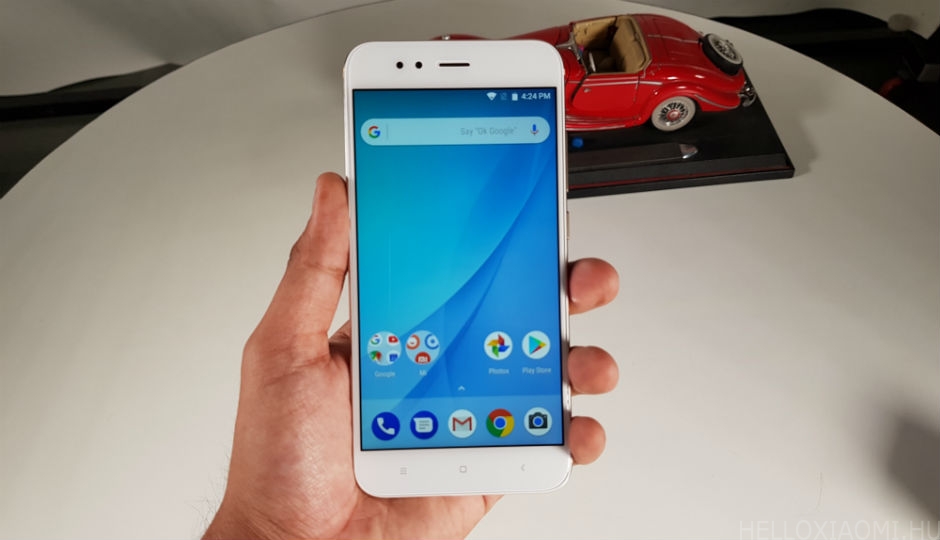 We only have to sleep 7 nights and we will get to know the next Android One Xiaomi phone, but this is another story. For those who read Android blogs very often it is not new as the test of Android 8.1 has been rolling out for a long time and today is the time for the official release. Updates so far has a major SMS bug that was triggered when you swipe away the messages app from the recent apps screen. So it was solved and you can update from now on.

Those who have installed the initial update will get a smaller 467.3MB download, but the update for those on Android 8.0 is 1.152GB so rather with WiFi if our mobile net is not enough. After you install the new release, of course, Android patch security level will change to 1. July 2018, so it couldn’t be more up-to-date! 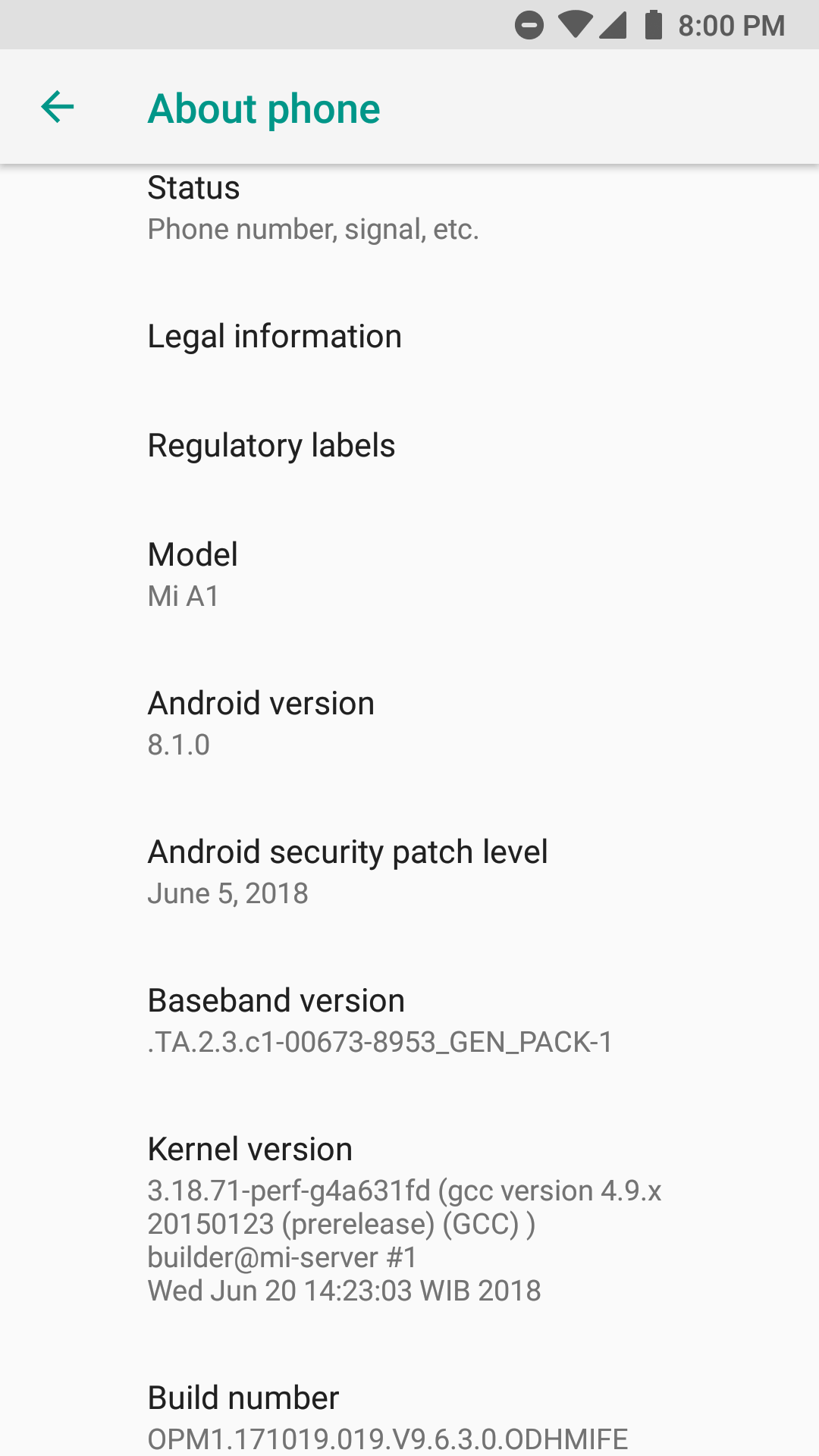